College of Staten Island men’s soccer took a big win over Hunter College, 1-0, in both teams last conference game of the regular season, at the CSI Soccer Complex on Saturday afternoon. The Dolphins are now 3-9-2 overall and 3-4-1 in the CUNYAC while the Hawks dropped to a 7-6-3 record and 5-2-2 in the conference.

The Dolphins scored the lone and winning goal of the game just 14:47 into the first half. From the left side of the field, a long pass from Lirim Begai found the head of Dong Luu whose extended jump knocked the ball into the net just past Hunter’s goalie Zade Haobsh. Hunter had plenty opportunity to tie the game in the first half with nine shots including two on goal.

A penalty kick opportunity arose for the Hawks five minutes in as Saif Zureikat shot found the hands of CSI’s goalie Ahmed El-Ghareib for an important save. Hunter failed to close any chances to score in the second half with although they had 12 shots including 10 on-goal. Both teams had a shot on-goal each with less than a minute remaining in regulation.

The second stanza also saw many yellow card calls. First was called to CSI’s Luu 20 minutes into the half. Hunter received a yellow five minutes later from Leander Kotspolous. Giovanni Cortese received one just one minute later before Dogan Altunsoy would get one with four minutes remaining in play. With under a minute left, Luu received his second yellow card.

CSI’s aggressive and strong defense made the difference in the game. El-Ghareib tallied ten saves while there was also two teams saves.

The Dolphins will travel to Purchase, New York on Monday, October 18 for a 3:30 pm non-conference game against Manhattanville. 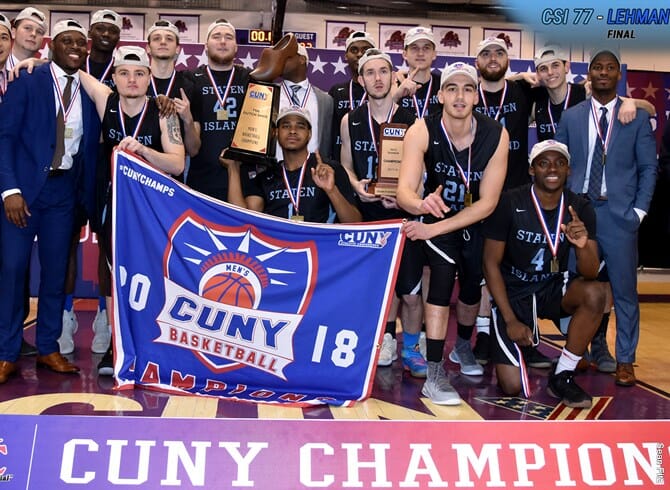 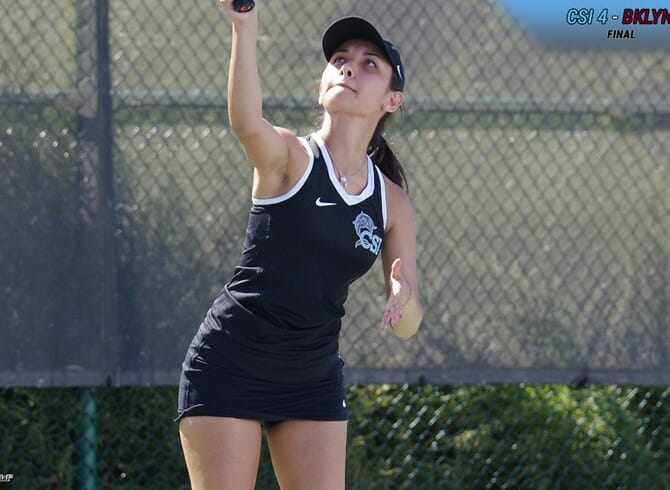 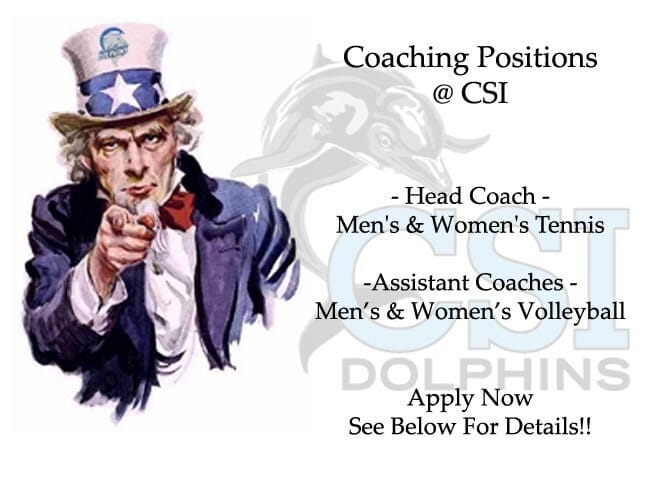 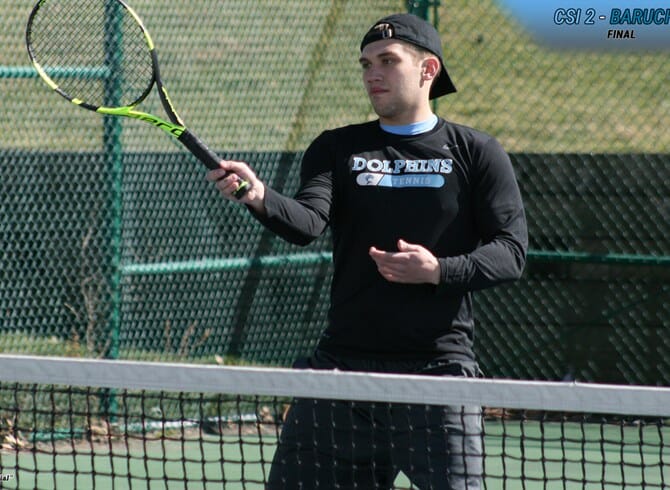