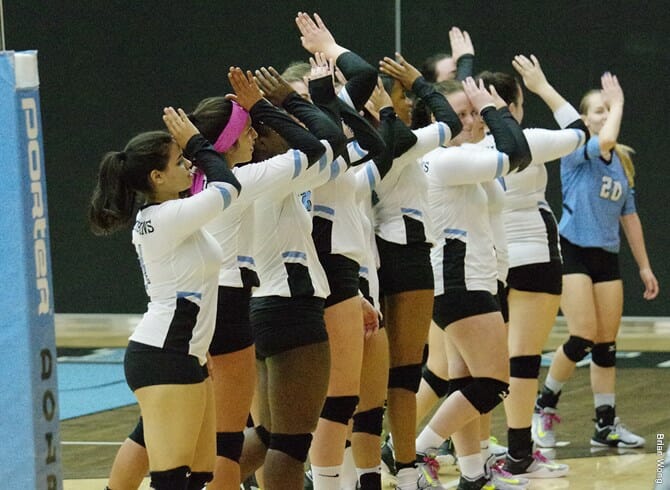 The College of Staten Island women’s volleyball team will be entering the 2018 season with a little something to prove.  The team was selected to finish sixth among the CUNYAC’s nine schools, but with a full off-season under his belt, second-year head coach Lak Wai (Larry) Ng is holding his team to the promise of advanced faring this upcoming year.  For the Dolphins, they hope that holds a run into mid-November and beyond as they matriculate their young season to greater heights.  For more insight on what is ahead in 2018, take a look at their interactive Season Preview below. 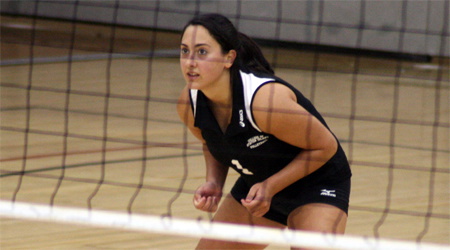 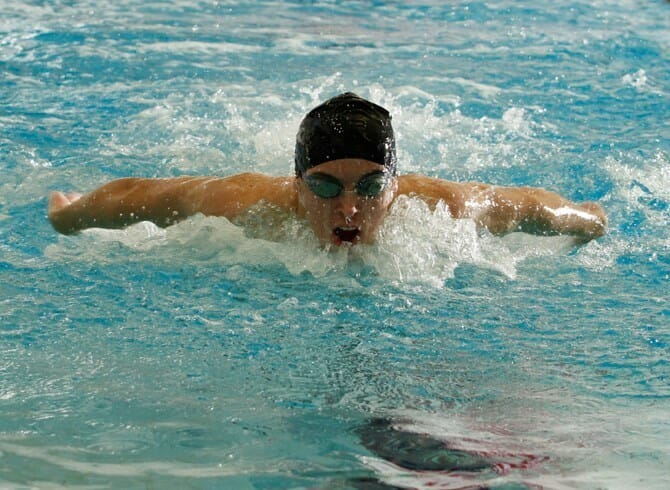 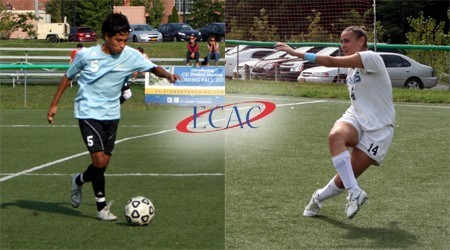