DOLPHINS VOLLEYBALL ADVANCES TO CUNYAC TOURNAMENT WITH WIN OVER YORK


College of Staten Island women’s volleyball took an important victory over York College, 3-1, to advance to CUNYAC quarterfinals next week. Both teams came into the game with a 1-7 CUNY record and both knowing the loser of the game would have their season end and the winner would continue on. CSI extended their record to 4-16 overall and finished 2-7 in the regular season for conference play while the Cardinals of York finished their season 6-16 and 1-8 in CUNY.

It seemed like it was going to be easy for the Dolphins to grab a final victory as they took a quick 25-14 win in the first set. The second set, however, would be nail biting. The Dolphins had the lead the entire set until York came back to tie at the 22nd point. From there, there were seven more ties and four lead changes ending with two consecutive service aces by Kaitlyn Flynn to give CSI a 32-30 victory. Set four started with point for point scores before the Dolphins would extend the gap to five, 20-15. From there, however, York fought back to score five straight points and tie the game at 20. The Dolphins proceeded to scored the next three points and put the score at 23-20. The fighting Cardinals allowed the Dolphins one more point before scoring three of their own for a 26-24 win. This time York came out strong for the lead all the way until the 12th point when CSI went on a six point run to tie it up. From there CSI had the lead, despite two ties, taking the final set, 25-21, and taking the game victory.

The Dolphins will advance as the 8th seed in the CUNYAC Quarterfinals taking on the top seeded Hunter College Hawks on Tuesday, November 2, at Hunter. For updated time, please check back to www.csidolphins.com.

CSI BREAK AWAY FROM CCNY FOR EXPLOSIVE WIN IN CUNY OPENER 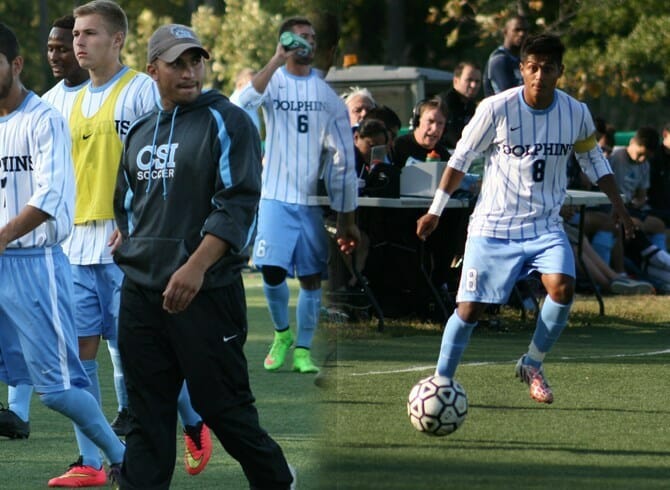 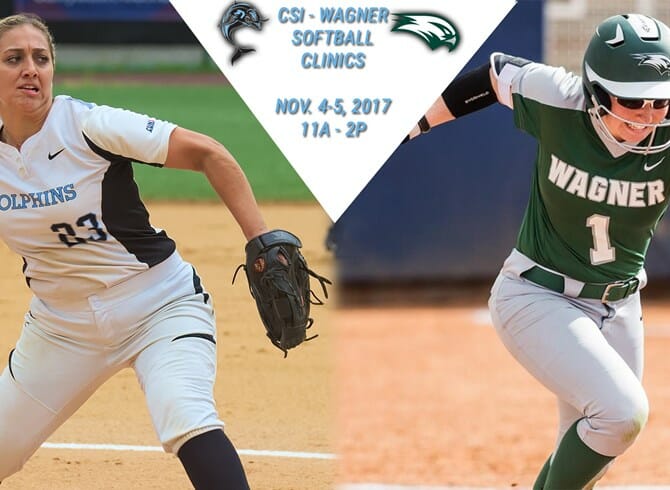