College of Staten Island women’s volleyball closed their season yesterday falling to the top seeded Hunter College Hawks, 3-0 (25-9, 25-15, 25-12), in the CUNY Athletic Conference/ EmblemHealth Women’s Volleyball Championship Quarterfinals on Tuesday night. The Dolphins, who were seeded 8th, finished the season with a 4-17 record while the Hawks extended to 15-17 and advance to the semifinals to face # 4 Lehman College.

The Hawks came out strong in the first set with 16 kills including 7 from Mallory Grubler. CSI tallied just three kills on 15 attempts dropping set one, 25-9. Set two saw a 25-15 finish for Hunter while the Dolphins kept with the Hawks to start set three before falling, 25-9.

Hunter totaled 44 kills, 16 from Grubler. Christine Luebecke had 8 kills to go with 8 digs.

The Hawks will go on to face the # 4 seeded Lehman College who defeated #5 Brooklyn College, 3-1, yesterday evening. The two will face each other Friday at 6:00 pm at Hunter following #3 CCNY vs. #2 Baruch at 4:00 pm. 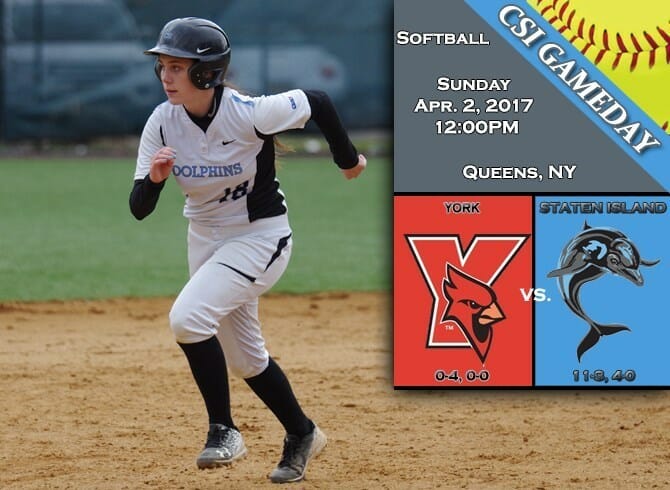 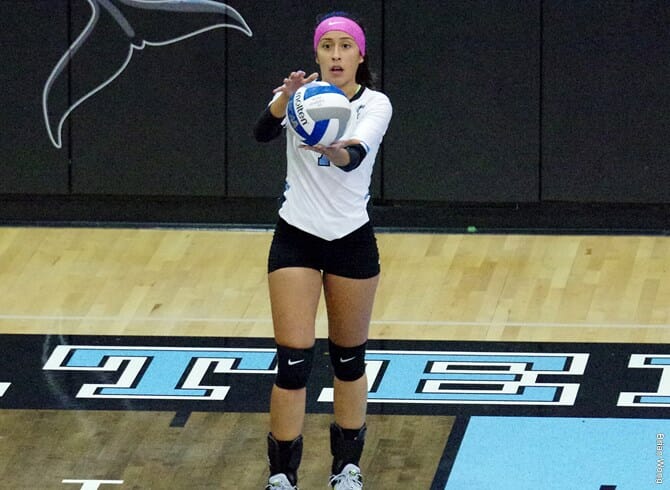