College of Staten Island Baseball captured a 4-1 victory over Old Westbury on Tuesday evening at the CSI Baseball Complex. The Dolphins extend their record to 18-13 while the Panthers fell to 17-15.

After three doubles in yesterday’s game, Mark Glennerster was still hot on the bat starting the Dolphins off with a single at the bottom of the third. After, Sal Todaro reached on a walk, Dan Lynch pushed the base runners ahead one with a ground out. Bryan Moreno scored Glennerster with the help of a Panthers error. Henry Roman followed with an RBI single to score Todaro and put the Dolphins ahead, 2-0.

To start the fourth, Old Westbury’s Melvin Simmons reached on a CSI error, stole second and reached third on a Josef Schaetzle ground out before he scored behind Chris DeGennaro’s single, giving OW their only run.

CSI tacked on two insurance runs in the sixth inning with a Joey Falcone RBI single that scored Pat Gale, who reached on a base hit, and a Glennerster RBI fielder’s choice, that brought Joe Cassano home, who had reached on a walk.

Richard Anderson captured his fourth win of the season pitching a complete game and striking out two.

The Dolphins will travel to Mount St. Mary tomorrow afternoon for a 6:00 pm contest.

CSI WOMEN DOWNED IN CONSOLATION ROUND TO WILLIAM SMITH 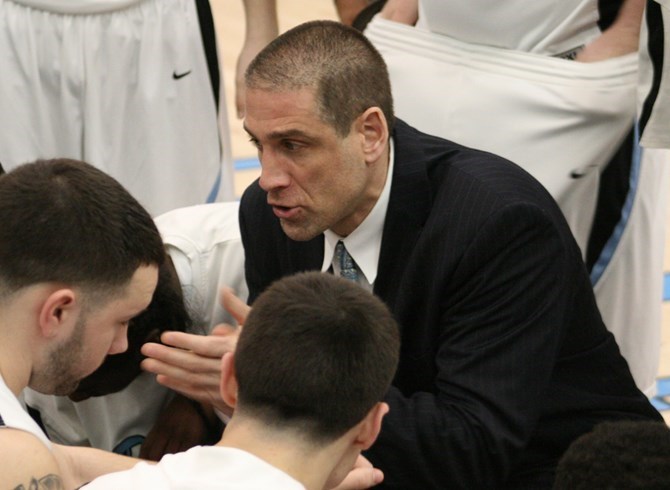 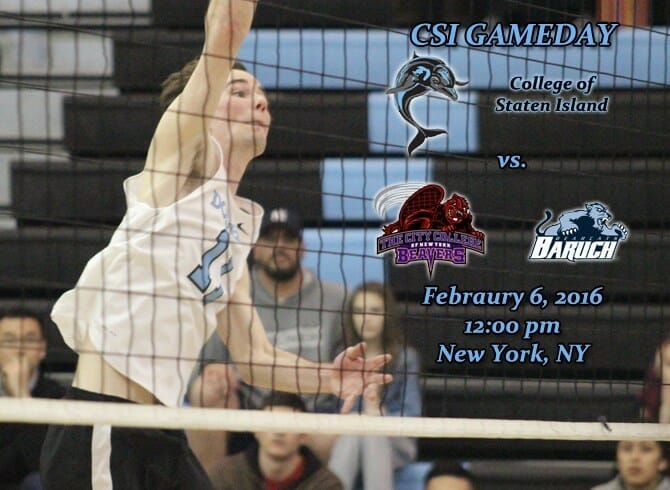 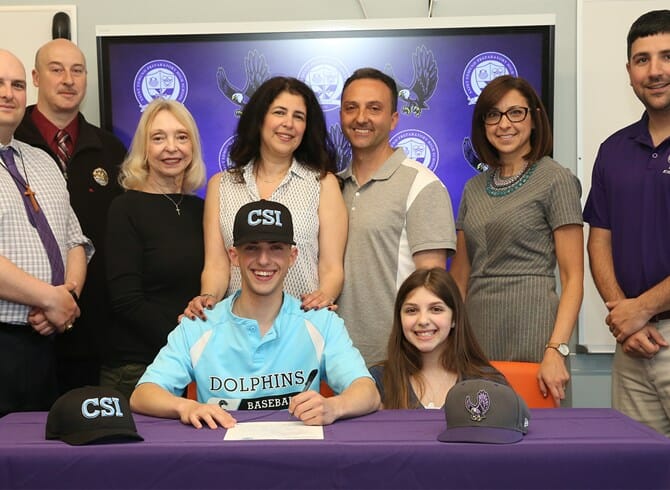