CSI baseball split a non-conference doubleheader against the SUNY-Maritime on Saturday at Reinhart Field. The Dolphins extend to an 11-9 overall record.
The Dolphins had a strong start scoring all eight of their runs in the first four innings of play before Maritime even got on the scoreboard. Maritime scored one run in the bottom of the fourth before squeezing in two more runs in the seventh.
Bryan Moreno led with three hits and one RBI while Gale tallied one hit and two RBI. Sal Todaro also added two hits and an RBI. James Mardikos tallied the win for CSI pitching six inning with six strikeouts and allowing just one hit.
CSI tallied two runs to start game two before Maritime tallied one each in the next three innings to take the lead, 3-2. CSI tied the game in the fifth inning with a Joey Falcone sac-fly RBI. Maritime added one at the bottom of the inning to regain the lead and sparked three more insurance runs in the sixth. The Dolphins were unable to take advantage in the top 7th as three straight outs ended the game.
Matt Morales totaled two hits while Pat Gale and Henry Roman added a double each. Jeff Pontebbi took the loss on the mound pitching four innings. Nick Tingos took over to pitch 1.1 innings allowing three earned runs and totaling four strikeouts. Jonathan Aponte finished, facing two batters (one K) in the seventh inning.
The Dolphins will host Kean University in a single non-conference game on Tuesday, April 5 at 3:30 pm. 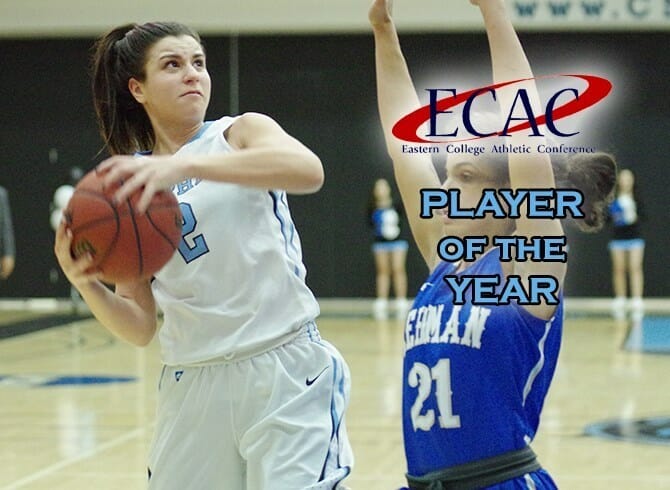 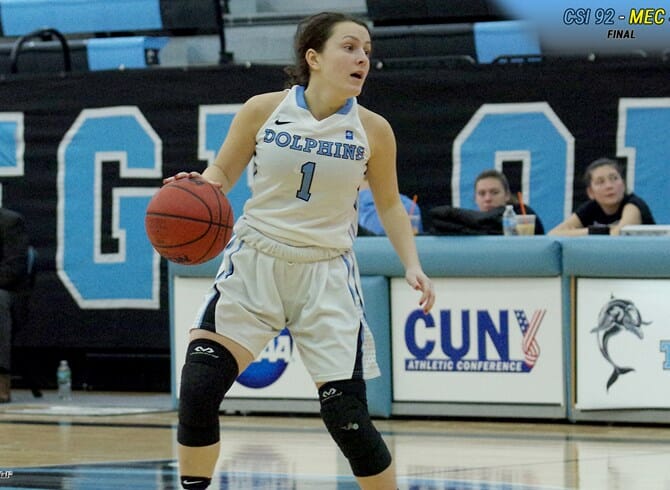 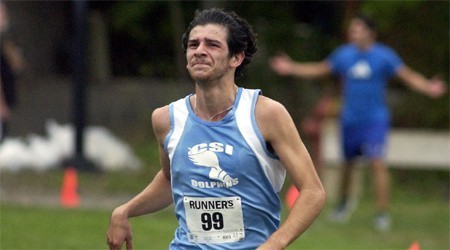