“A tornado of a writer…a child of Lenny Bruce, Richard Pryor and Hunter S. Thompson.”
—Margo Jefferson in The New York Times

…and Washington, D.C. Papa is a professor of English at the College of Staten Island/CUNY. His book Staged Action: Plays from the American Workers… 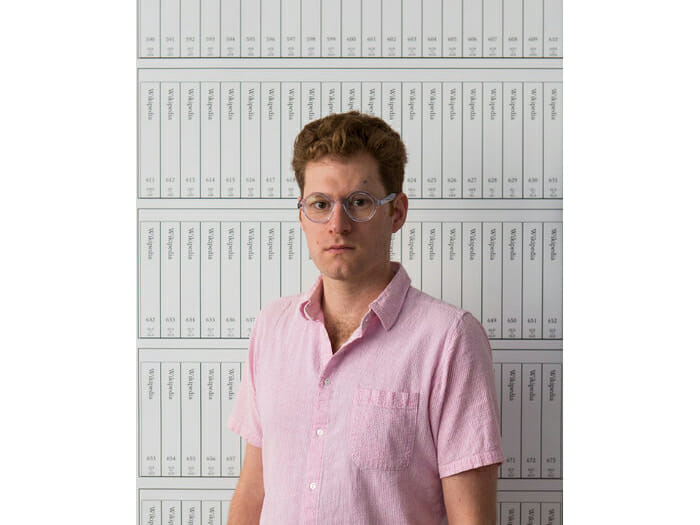