William Paterson cruised past visiting College of Staten Island for an 11-0 victory. The Dolphins fell to a 14-12 record.

The Pioneers got on top early as AJ Flores doubled down the left-field line to be begin the bottom of the first. He scored on a ground ball to third by sophomore Scott Hansen giving William Paterson a quick 1-0 advantage.

A leadoff single sparked the Pioneer offense again in the bottom of the fourth inning. Marc Palestina singled through the middle, plating Brian Truchan who came into the game for Montanile as a pinch runner. Scott Ptaszynski Wharton, sent a base hit to left field, pushing Palestina to second, and Flores knocked in both runners with a two-out double to right center, making the score 4-0 in favor of the Pioneers.

Back-to-back singles by  William Paterson led off the sixth inning .After a sacrifice bunt by, Ptaszynski singled to center, allowing both runners to score and giving the Pioneers a 6-0 edge.

A base hit into the second-base hole and plated a William Paterson runner, putting the Pioneers up 7-0 after the seventh inning.

Two more singles added to the hit total for William Paterson in the bottom of the eighth inning. Pasternak walked to load the bases, bringing Frank Franco to the plate, and he was hit by a pitch to score a run. A sacrifice fly and an error on the play plated Doughty two runs, and a double to right field drove in Franco, giving the Pioneers a decisive 11-0 edge.

Ptaszynski was 3-for-4 with two RBI and a pair of runs scored. Moran and Arecchi each contributed a pair of hits for the Pioneers.

Henry Roman and Sal Todaro had a hit apiece, CSI’s only hits of the game.

The Dolphins will host FDU-Florham on Thursday, April 14 in a 7:00 pm contest. 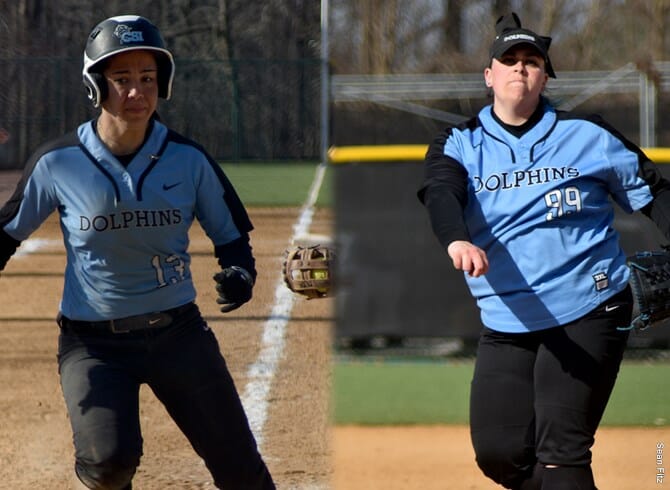 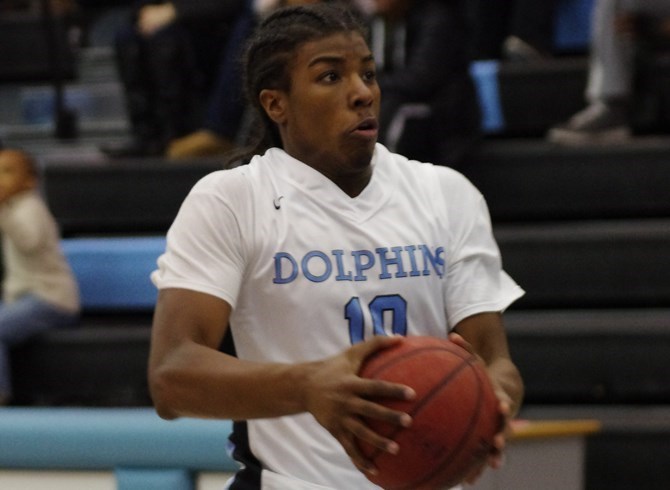