DOLPHINS ADVANCE AS THEY PASS BROOKLYN 10-2 IN CUNYAC TOURNAMENT

In the opening game of the CUNYAC Softball Championships game this Saturday, the #1 College of Staten Island defeated the #4 Brooklyn College Bulldogs in 4 ½ innings with a 10-2 victory. The Dolphins now advance to the 4:30 pm game against the winner of the 12:30 pm game between the #2 Baruch Bearcats and the #3 Hunter Hawks. Brooklyn will play the loser of the second game at 2:30 pm this afternoon.

CSI rookie pitcher Stefanie Solari allowed just one hit at the top first getting out of the inning facing four batters before the Dolphins wasted no time getting on the scoreboard.

Kristi Dillon led off with a single followed by a Diana Stout walk to bring up Kaitlyn Flynn who slammed a double to left for the first run of the game. Raechel Strobel got on base after a Bulldog error as Stout crossed the plate unearned to put the score at 2-0. With Solari up to bat, a wild pitch advanced Flynn home. Solari followed with an RBI double scoring Strobel for a quick 4-0 lead. Up next was Danielle Ponsiglione reaching on another Bulldog error and pushing Solari over a base. Solari proceeded to steal home for a final score of 5-0 in the first inning.

Aside from a walk to start the top of the second Solari and the CSI defense got out of the inning facing four batters. Though Jen Volpe led off with a single for CSI, a sac bunt and double play got the Dolphins out quick to bring the game to the top of the 3rd.

Brooklyn managed to get a hit in but again CSI got out of the inning facing just four batters. The Dolphins added insurance runs in the bottom half of the inning. Flynn and Tepedino took the first pitch of each at bat knocking a double into left field, Tepedino plating Flynn for a 6-0 lead. Strobel followed with an RBI single while Michelle Ferraiuolo’s fielder choice scored two more runs to put the Dolphins up 8-0 to end the 3rd inning.

Again, four batters, no runs and three outs brought the Dolphins back up to bat in the fourth. Flynn’s RBI double to left scored Stout who got on with a walk followed by a Strobel RBI single to left to bring Flynn home for a 10-0 lead.

Brooklyn tried to take advantage of their last chance in the top of the fifth. With one out, Ashley Allen reached on a fielder’s choice she scored on an error by CSI. Danielle Maresca singled to left to score Antoinette Brown who also reached on a single. With two outs, Flynn got Norah Marley out at third unassisted for the final out.

Stephanie Caravello totaled two hits for Brooklyn with Maresca added an hit and an RBI.

Listen in on CSI Sportsnet today at 4:30 pm as the Dolphins take on the winner of game two between Baruch and Hunter. www.csidolphins.com/livegames.asx. 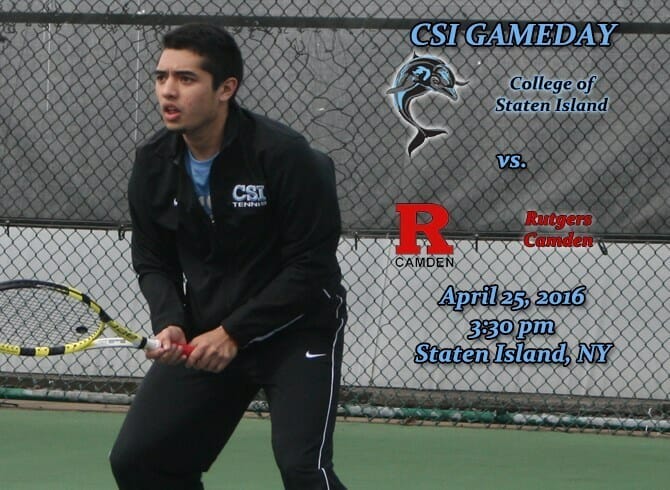 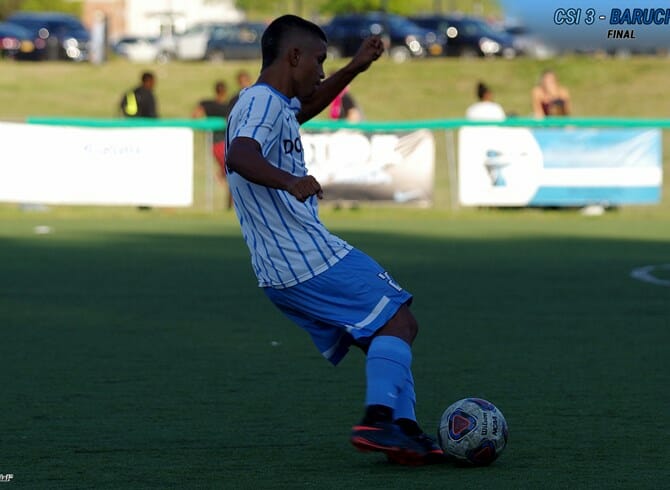 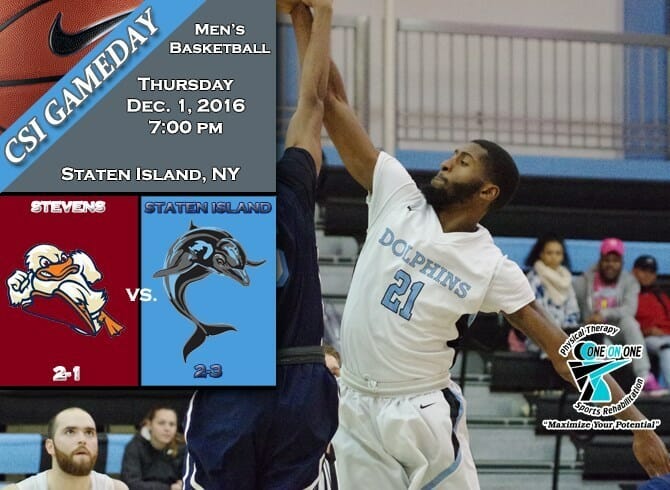 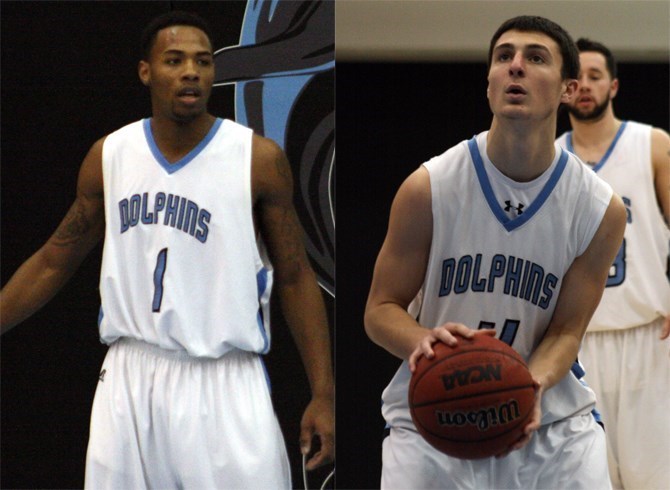