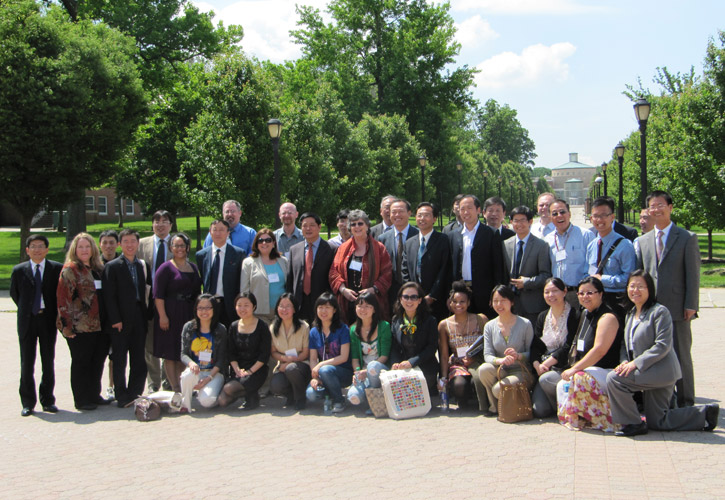 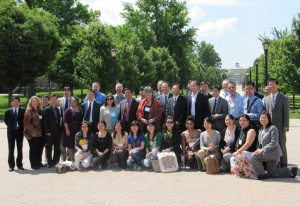 A delegation from the Chinese Education Association for International Exchange (CEAIE) visited the College of Staten Island (CSI) campus last week as a part of an ongoing effort to promote the advancement of education, culture, science, technology, and understanding among all peoples of the world.

The visit, the most recent of several, entitled “Enriching the Student Experience at the College of Staten Island,” involved 19 delegates including Zhao Qiman, Vice President of Southeast University in China, who headed the group. The delegates were welcomed by CSI President Dr. Tomás D. Morales; Dr. A. Ramona Brown, Vice President for Student Affairs; and Dr. Ann Lubrano, Acting Associate Provost for Undergraduate Studies and Academic Programs.

“The program was all about enhancing the student experience,” said Ann Helm, Director of the Center for International Service, who also spoke during the visit.  Each one of the speakers touched a different yet integral part of the CSI college experience.  Dr. Brown began the discussion, speaking about “non-credit strategies for success,” notably an expanded orientation program as well as the CSI Career and Scholarship Center.  Dr. Lubrano spoke about academic programs such as the Undergraduate Research Conference.

In all, the delegates were in the process of visiting several campuses but said that they were “impressed by [CSI’s] success as an urban campus located in a suburban environment.” They were also “interested in learning about our success through international exchange activities,” said Helm, who highlighted the strengths of the international program at CSI as well as an expanded relationship with Nanjing University and Shanghai University in China.

The delegates then broke up into several groups for tours that were led by CSI Chinese students and faculty volunteers who pointed out the Library, Campus Center, classroom buildings, and the Center for the Arts, while telling the visitors about their own experiences at CSI.

The CEAIE members had just come from the 63rd Annual Conference and Expo of NASFA: Association of International Educators in Vancouver, British Columbia.  The conference involved over 9,000 international education professionals, all gathering in one place for the purpose of attending education training workshops and networking with fellow international educators.

The overall goal of the CEAIE is to “meet the needs of China’s modernization,” according to the CEAIE’s Website. They are China’s most important organization for stimulating international education and exchange. With CSI’s growing relationship with Chinese universities, Helm is hoping that visits such as these will help to increase CSI’s visibility in China, and expand its outreach to peoples and cultures outside of the U.S. 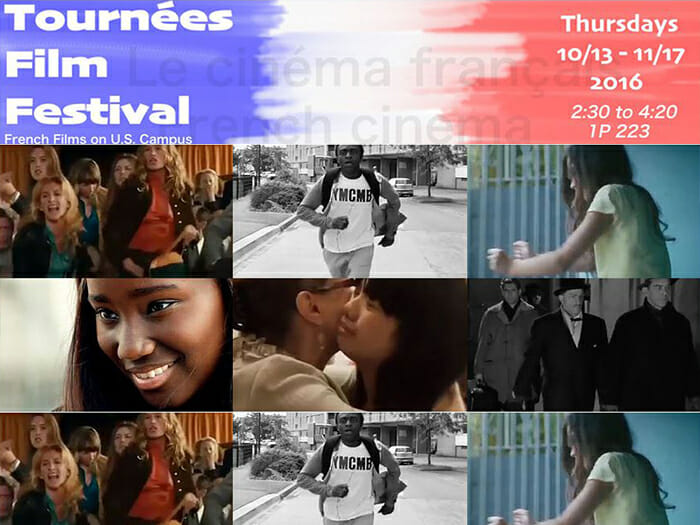 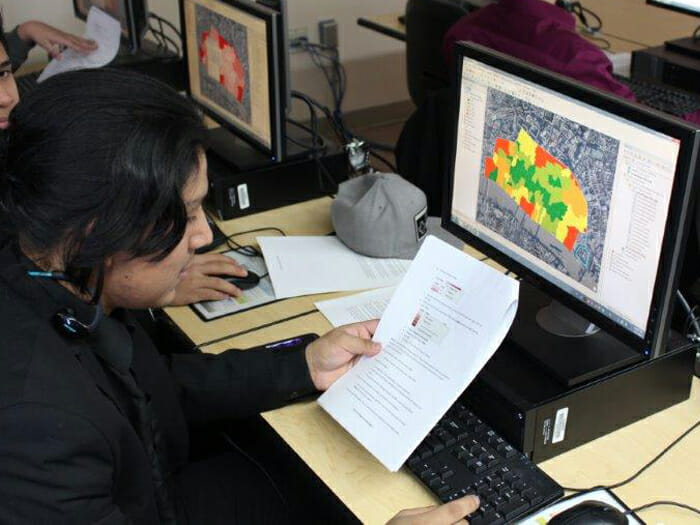