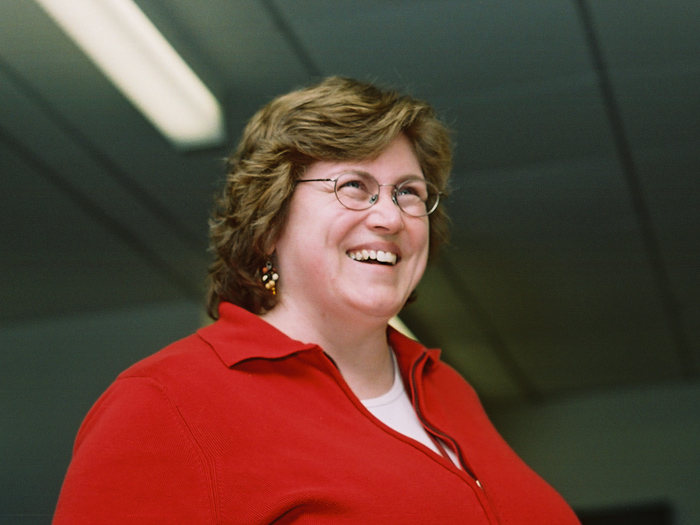 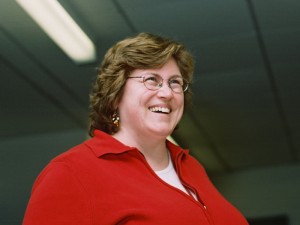 Dr. Catherine J. Lavender, an Associate Professor of History at the College of Staten Island (CSI), has been named the 2011 John J. Marchi Scholar in Public Affairs.

The Marchi Scholar fellowship was established to honor the achievements of John J. Marchi, a member of New York State Senate who represented Staten Island from 1957 to 2006.

Professor Lavender is researching Works Progress Administration (New Deal) sites on Staten Island with the assistance of several students from CSI and the CUNY Macaulay Honors College. The Marchi fellowship provides resources to support this work.

Professor Lavender, a specialist in the history of the United States during the first half of the 20th century, joined the faculty of the College of Staten Island in 1996 after completing her PhD in History at the University of Colorado at Boulder. She is the Director of the American Studies Program at the College, and is the author of Scientists and Storytellers: Feminist Anthropologists and the Construction of the American Southwest (University of New Mexico Press, 2006).

John J. Marchi chaired the senate finance committee during the New York City fiscal crisis and played an important role in organizing the broad coalition that stabilized the city budget. Senator Marchi’s leadership helped build the CSI campus and close the Fresh Kills landfill. For decades, his work in Albany on behalf of Staten Island provided vital support for the borough’s social service, cultural, and educational institutions. Senator Marchi was a frequent visitor and guest lecturer at the College. He received an honorary Doctor of Laws degree from the College of Staten Island in 2006.

In the fall of 2011, a selection committee appointed by CSI’s Provost and Senior Vice President for Academic Affairs Dr. William Fritz, will solicit candidate nominations for the Marchi Scholar fellowship from College of Staten Island faculty and professional staff for 2012.

Dr. Cameron Gordon, an Associate Professor of Economics at the University of Canberra in Australia with expertise in public policy, served as the first Marchi Scholar from 2008 to 2009. 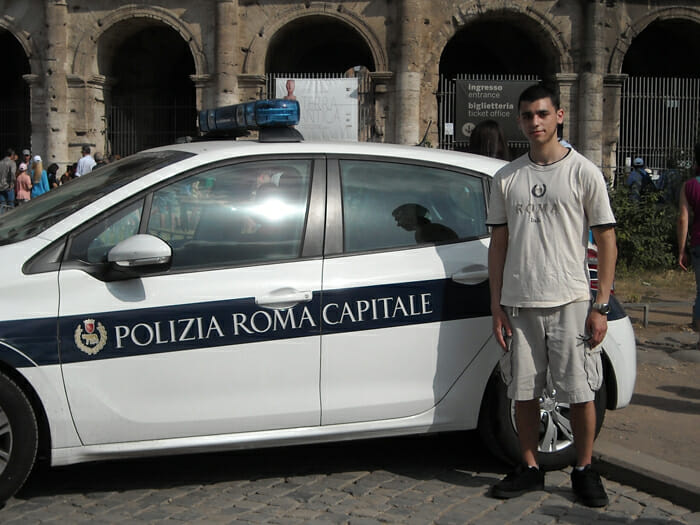 Verdict is In: James Raio ’17 Heading to Law School 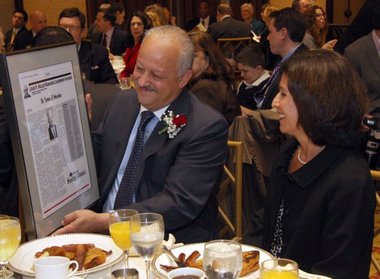 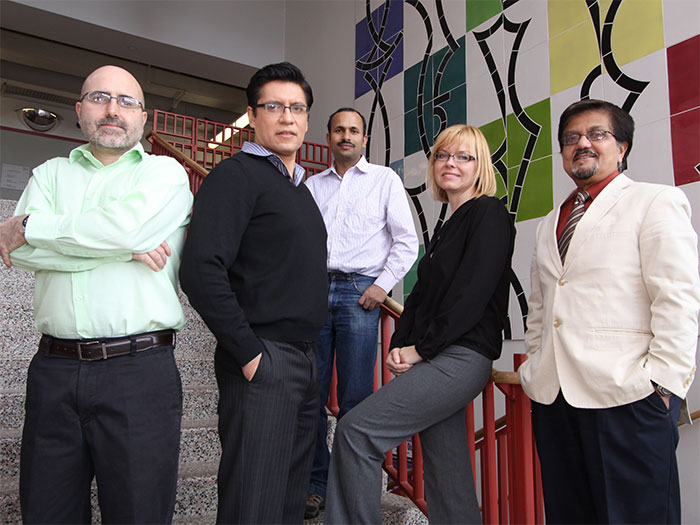