The College of Staten Island will usher in a new athletics season on September 1, and has unveiled its collection of six athletic schedules with just a handful of weeks remaining till opening kickoff.  The season will start with three teams in action on opening day.  CSI Women’s Soccer, which made its sixth CUNYAC Final in seven years a year ago will take on NYU-Polytechnic for a 3pm draw to officially ring in the year.  To follow, CSI’s newest pair of coaches will make their CSI debut.  The Men’s Soccer team, under the helm of Jose-Luis Rebay, will kickoff their game with NYU-Poly for a 5pm start, while new skipper Atef Dosse will lead the Women’s Volleyball team in a 7pm contest at St. Joseph’s College (LI).

The trio of sports is complemented by three more CSI programs that will make their debut into September.  The CSI Women’s Tennis team, fresh off of their finest season ever under fifth-year coach Paul Ricciardi will start their season on Saturday, September 3, travelling to Patchogue to take on St. Joseph’s College in a Noon opener.  Meanwhile, Men’s & Women’s Cross-Country will usher in a very promising 2011 campaign with a trip to Van Cortlandt Park in the Bronx as part of the Baruch College Invitational on Sunday, September 11, beginning at 9:00am.

2011 holds potential for all six sports at CSI.  After a three-win 2009 season, the Women’s Soccer squad finished 11-5 a year ago, dropping a 3-1 final to Medgar Evers College on the CUNYAC’s final day.  Graduating only a pair of players, the Dolphins bring back their top five scorers from a year ago, including sophomore Demi-Jean Martorano, who tallied 16 goals while doubling on the tennis squad.  The season features a pair of games against the Cougars (10/8 @ MEC, 10/22 @ CSI) where CSI will seek retribution.  CSI will also square off with York College (9/10 @ YC, 10/11 @ CSI) for the first time, as the Cardinals will introduce their inaugural squad in 2011.

On the men’s side, CSI was good enough for a fourth-place finish in the CUNYAC ranks last season, and losing only one player to graduation and bolstering a healthy and complete squad, Coach Rebay is looking for a much improved Dolphins squad come September, one that will be looking for its first winning season since 2007.  Beginning September 21, CSI will play five-straight conference games in what is sure to be a litmus test for the squad.  CSI scored a 1-0 overtime win a year ago against Lehman College, only to be bounced by the Lightning, 4-0, in the CUNYAC Quarterfinals.  CSI will get Lehman again on Wednesday, September 28, at 4pm, in what is sure to be a good look into CSI’s strength in 2011.

After an ECAC Postseason appearance in 2008, the Women’s Volleyball program has muddled through two sub-par seasons, but the Dolphins are looking for a complete resurrection beginning this season under Dosse, also having graduated only a single player from a year ago.  Matches against CUNYAC-dynamos Hunter College (10/18 @ HC), Baruch College (9/20 @ BC), and City College of New York (9/27 @ CSI), are sure to provide a good indication as to CSI’s progress in its climb up the CUNYAC ranks.

No squad will be more tested than Women’s Tennis, who did post a 7-1 CUNYAC record a year ago but also graduated a handful of talent, including top-flight four year starter and 2010 CSI Female Athlete of the Year Gabriella Villarruel.  Led by Ilona Stoyko, CSI will boast a rather completely different lineup in 2011, and the results will be tested.  The Dolphins have chased team like Hunter and Baruch in the past and those games should provide an indication of what is to come for CSI.  The Dolphins will host the CUNYAC-Champion Hawks on Tuesday, October 4, at 3:30pm.

After a sub-par standing a year ago, look for CSI Cross-Country to provide the biggest swing upward in 2011.  Participation numbers will be at an all-time high and the coaching staff, led by head man Robert Russo is excited about a spirited and earnest run at a title.  The Dolphins will also host their first-ever invitational at Clove Lakes Park in Staten Island on Sunday, October 9, 2011.

To cap off what should be a very exciting fall season, CSI Athletics will be a big part of the first-ever CSI Homecoming, scheduled for October 1, with volleyball and both soccer teams in action over the course of the day.  All CSI athletics contests are FREE and CLUE Certified for all students on campus. 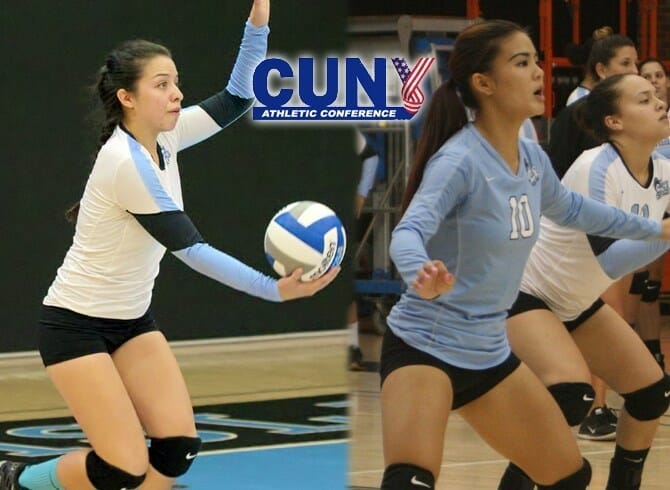 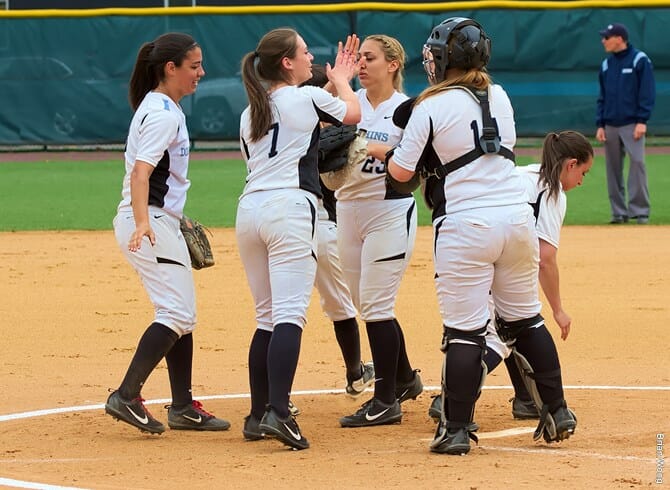