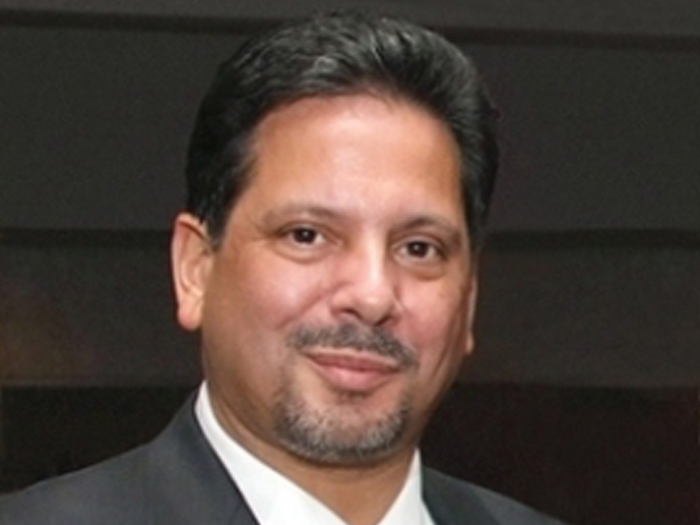 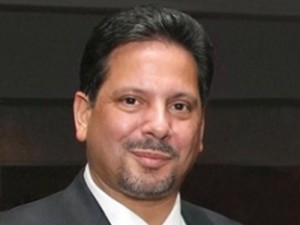 The Malave Leadership Academy is named after the late Ernesto Malave, CUNY Vice Chancellor for Budget and Finance, and CUNY alumnus.

Two current students from the College of Staten Island (CSI) and one former student recently completed fellowships at the Ernesto Malave Leadership Academy.

Loren Lemberg, a  senior Education major; Marybeth Melendez, who graduated last June with a Bachelor of Arts degree in Psychology and Sociology and is pursuing graduate studies at the College; and Joe Li, a former CSI student who is now studying Medical Laboratory Science and Pre-Medicine at Hunter College, attended the year-long program named after the late Ernesto Malave, CUNY Vice Chancellor for Budget and Finance, and CUNY alumnus.

Commenting on her experience in the Academy, Melendez said, “I had the pleasure of working with students CUNY-wide and it was amazing to be able to sit at a table with them, get to know them, personally and professionally, and just know that I was sitting in the room with the future movers and shakers of tomorrow…The program in itself was absolutely amazing. I was very proud and honored to have been selected.”

In regard to what she learned at the Academy, Melendez noted, “I always had a problem with the word ‘leadership’…I learned how to lead from behind, which is an amazing thing. You don’t have to be the person in front to be a leader. Being a leader is knowing when to set the ball in motion and step back so that others will have an opportunity to move forward as well.”

“It was truly an honor being selected to the Malave Leadership Academy,” Li stated. “The Malave Leadership Academy has helped me grow by a whole new level, professionally and personally. I have gained many valuable skills from the other 24 fellows of the cohort. The experience that I have gained was truly exceptional. Being able to incorporate leadership, advocacy, and serving our community…has really defined my passion and what I really want to do with my life. I even took the initiative in taking on the role of being team leader for one of our Spring Project requirements, which I wouldn’t have found myself doing a couple months earlier.

The signature program of the Academy, the year-long Fellows Program, provides a unique academic and co-curricular opportunity for students who have demonstrated extraordinary leadership on their campuses and in their communities. Every week, the Fellows develop their leadership skills in workshops with Academy staff.

This year’s Fellows represented 17 CUNY colleges, 13 majors, and all five boroughs of New York City, and highlight the diversity of students at CUNY.