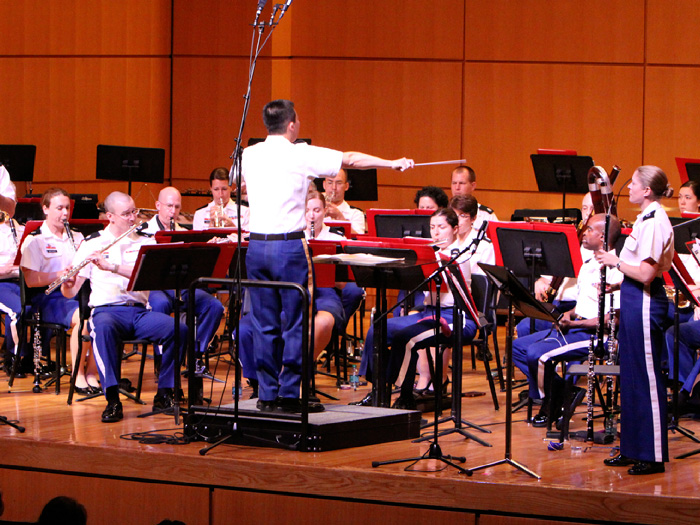 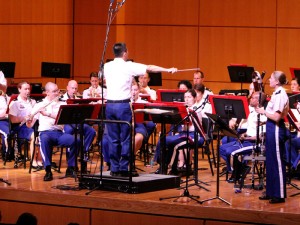 The West Point Band played for the first time on Staten Island recently to a sold-out audience at CSI’s Center for the Arts.

Prior to the concert, which consisted of classical and patriotic selections, CSI Vice President for Institutional Advancement and External Affairs Barbara Eshoo read a stirring poetic tribute to the United States, entitled “Independence,” that Staten Island poet Herman M. Neiman wrote especially for the evening’s performance.

The concert was the idea of the late Dr. Michael Shugrue, as he suggested that the Band be invited to play at the College. He also began exploring the possibility of a CSI performance with the Band two years ago, prior to his death. 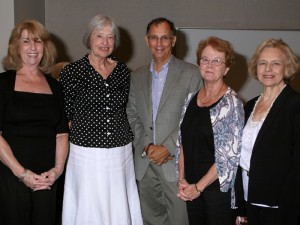 Dr. Shugrue’s sister and brother in-law, Mary and Harry Miller, were in attendance at the concert, as were his former colleague Dr. Joan Hartman and several of his friends.

In keeping with Dr. Shugrue’s legacy of sponsoring free world-class performances on the CSI campus, the College of Staten Island has established a Cultural Development Fund to support future musical performances, as well as Music student scholarships. Contributions may be made online at the College’s Website (www.csi.cuny.edu) or by sending them to Office of Institutional Advancement, College of Staten Island, 2800 Victory Boulevard, Building 1A, Room 401, Staten Island, NY 10314. Call the Office at 718.982.2365 for more information. 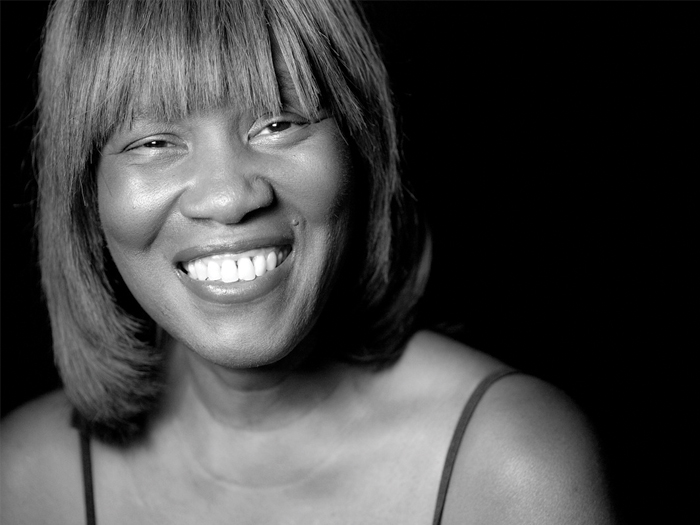 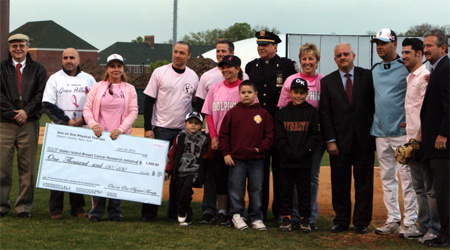 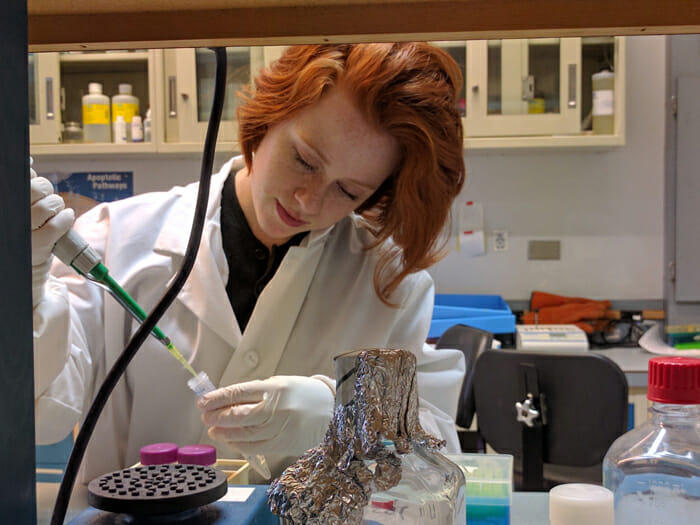 Rachel Furhang ’17 Takes on Research and Much More