The College of Staten Island women’s volleyball team fell in its second-straight match on Tuesday night, turned aside on the road by Baruch College as part of CUNYAC play, 3-0.  Individual scores were 25-9, 25-11, and 25-12, in favor of the Bearcats, who improved to 7-4 overall and 3-1 in conference play.  CSI fell to 2-6, 2-2, respectively.

Baruch used a match kill percentage of .366 to overpower the Dolphins, who mustered up an attack percentage .029.  The Bearcats scattered 11 kills next to just 1 error in games one and three, en route to the straight-set win.

CSI gets back to action on Thursday night when they face Yeshiva University.  the match will take place at the College of New Rochelle, at 8pm. 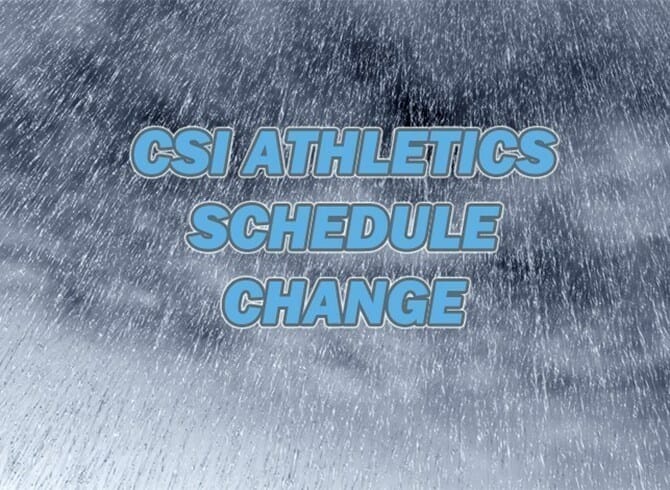 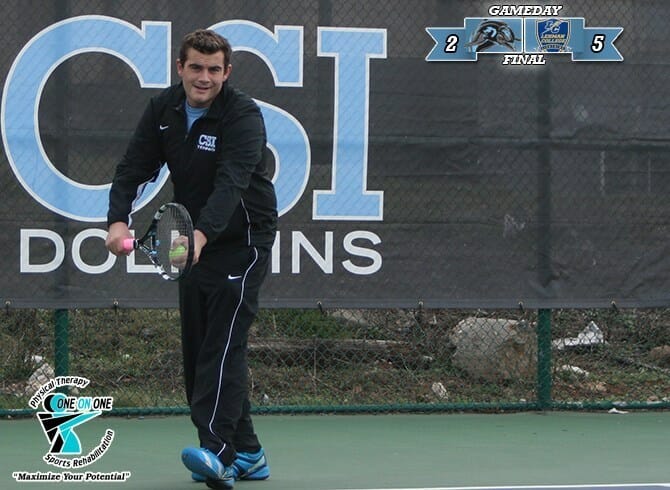 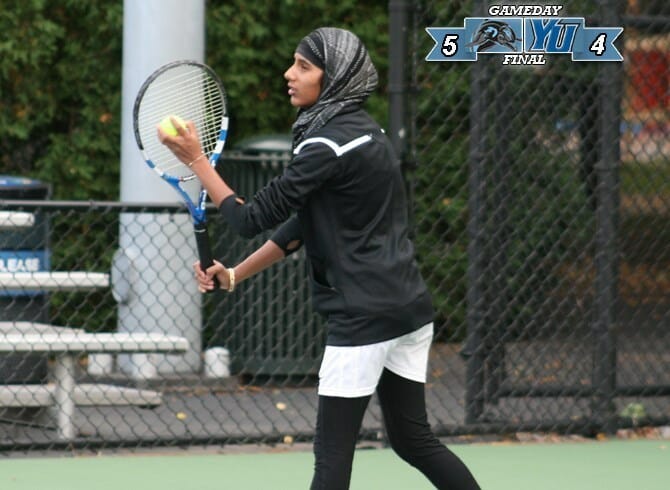 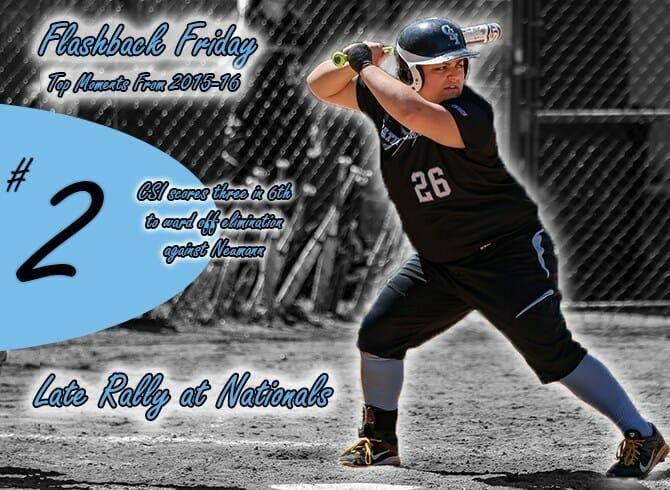