The College of Staten Island women’s soccer squad got back on their winning track on Wednesday, handing the visiting Dolphins of the College of Mount Saint Vincent a 7-1 loss in non-conference competition played at the CSI Soccer Complex.  The Dolphins extended their record to 5-2 overall on the season, while MSV fell to 1-5.

It took some time, but the Dolphins were able to break through late in the first half on a goal by Natalie Tombasco at 31:15, after a litany of CSI shots were falling wide.  Tombasco took a through-ball feed from Melissa Gelardi to pound in the shot into the right side past keeper Kara McNish, who did make 14 saves for MSV in the loss.

MSV stayed involved and within striking distance, but right before halftime CSI earned a corner kick, and with just seven seconds left, Lauren Neglia sent a bending ball right in the box that found CSI leading scorer Dem-Jean Martorano, who kicked it in from just a handful of yards away to make it 2-0 right before intermission.

From there, CSI was able to coast, using constant counter-attacking measures and fresh legs to put balls in.  In the 53rd minute, Samantha Wysokowski struck in a header off of a Gelardi corner, and less than two minutes later, Martorano struck again on a solo breakaway, shedding two defenders.  Neglia added a goal of her own on a long strike from the right of goal.

MSV was able to tally a goal to break up the shutout when a 3-on-none breakaway occured after a turnover forced by Shannon Doyle, who took it in herself and put a marker passed Valerie Incontrera, who played the second half between the pipes for CSI.  The home team had the last laugh, however, netting two more goals, by Gelardi and Liana DeNaro, respectively.

The Dolphins will be back in action on Saturday, resuming their CUNYAC schedule with a 1pm game against City College of New York at the CSI Soccer Complex. 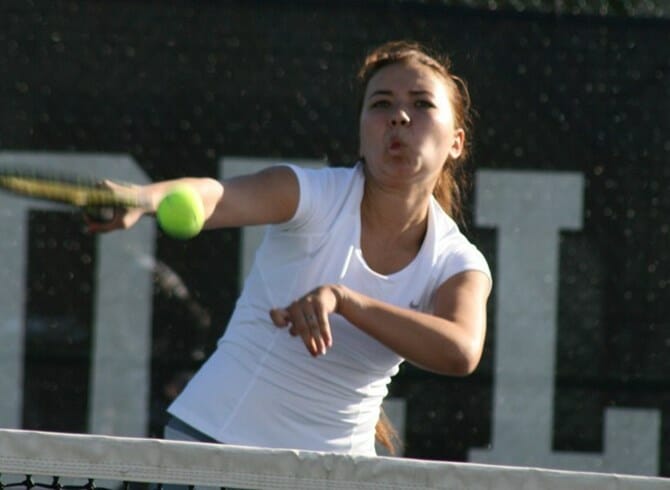 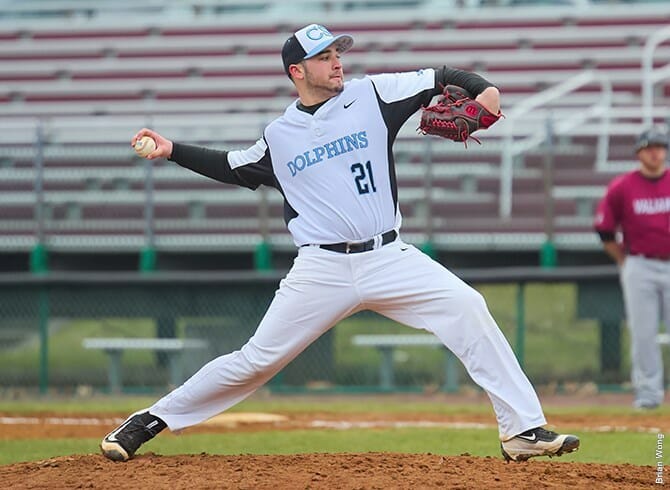 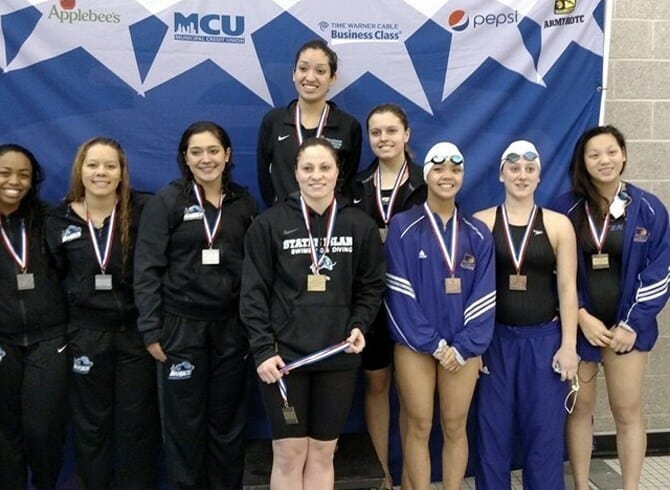