For CSI Cross-Country, Anthony’s Run Is a Labor of Love 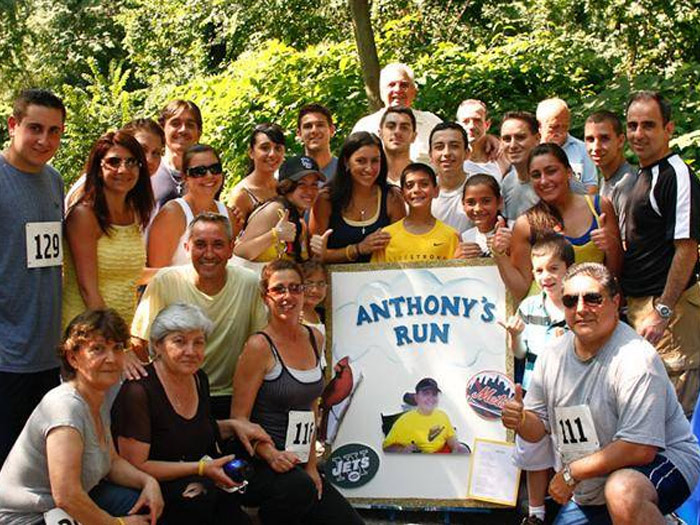 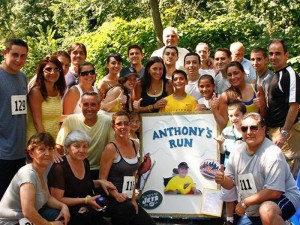 Anthony's Run attracts runners of all ages for a good cause.

For 19 years, Anthony DeMartino captured the hearts of his family and friends as he valiantly battled Duchenne’s Muscular Dystrophy, which ultimately took his life in 2007. For the last three years, College of Staten Island Cross-Country Head Coach Robert Russo and his wife, the former Christina DeMartino, Anthony’s older sister, have brought Anthony’s story to countless others. They organize Anthony’s Run, a 5k trek through Staten Island’s Clove Lakes Park to help promote awareness and find a cure for the severe, life-threatening, disease. The 2011 installment of Anthony’s Run will take place on Saturday, September 17, at 10:00am, and the Russo’s will be there again taking center stage at one of Staten Island’s signature charity events.

“We started the idea behind Anthony’s Run a few months after he passed,” said Russo. “We were determined to keep Anthony’s memory and positive spirit alive. Anthony’s loving heart, courage, and perseverance inspired us to start an organization that can help achieve these goals and also directly help others living with similar diagnoses. We knew the best way to honor Anthony’s memory and celebrate his life would be by making a positive impact on others.”

It has certainly accomplished that mission. More than 250 participants took part in last year’s event, including both the CSI Cross-Country and Volleyball squads, who helped organize the event, sell raffle tickets, and distribute nearly 100 individual and team awards, making it one of the biggest charity events on Staten Island.

“We are overwhelmed by the amount of people and support we have had for this event over the years. As early as the spring of this year, past participants reached out to us to ask when the next Anthony’s Run would take place. We’ve also used the feedback of our volunteers and participants to improve the event each year,” Russo noted.

Russo says the support has been striking, and comes into focus in many ways. “We regularly see people wearing the event t-shirt and the very popular wristbands we give to participants. We had a family member vacationing in Italy who was recognized by another Staten Islander because he was wearing the wristband. It really helps us understand the effect we have on the people we serve.”

The relationship to Anthony is the principal reason why the Russo’s take on the challenge of Anthony’s Run each year, but the charity run is unlike many others in its ability to affect people first-hand. All of the funds raised support causes close to home, including offering financial support for medical treatment and equipment for local families that cannot afford the overwhelming costs.

Despite the overwhelming turnout and the response by the College of Staten Island student-athletes to support the run each year, both Robert and Christina continue to work extremely hard to make Anthony’s Run bigger and better each year. They hope that people in the community who may be hearing about Anthony’s Run for the first time this year will make it one of the charitable causes that they support, whether they run or not.

“We understand that there are many great causes to participate in,” Russo began. “Anthony’s Run is a fun and exciting way to participate in a local event for a local organization that helps people in the community. Sometimes when volunteering for larger organizations, the message gets lost in all the sales and promotional aspects of what you really signed up to help accomplish. No matter how you want to get involved, we’re happy to have you. This is apparent in the responses we’ve gotten. Many people reach out to us from various sports clubs, school teams, and other organizations interested in helping out. Whether they donate their time, money, or expertise, they are all helping to advance our cause and contribute to the continuing success of the Foundation.”

Anthony DeMartino passed away in March of 2007, shortly after graduating with honors from Tottenville High School. He was a typical teenager who loved to watch the Mets and Jets, play Smack Down on his Playstation, and spend time with his family and friends. He was an avid reader and writer of poetry, and had a great talent for drawing.

Anyone interested in participating in the run, making a donation, or volunteering on raceday to help support Anthony’s Run can do so by visiting the Foundation’s Website at: http://anthonydemartinofoundation.org. 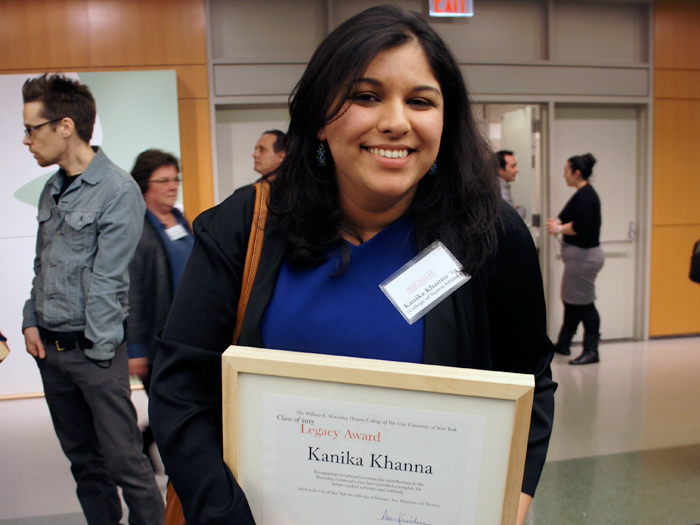