The College of Staten Island women’s soccer team is looking to place themselves atop the CUNYAC for the first time since 2008, as they embark on the CUNYAC/Applebee’s Championship beginning today with semifinal play against York College at 3:30pm at the CSI Soccer Complex.  Having swept CUNYAC championships from 2004-08, the Dolphins are three years removed from a title, and if the regular season can dictate how things will fare come tournament time, CSI finds themselves in an enviable situation beginning today.

For one, CSI is in the middle of its finest season under 8th-year head coach John Guagliardo, enjoying a 12-4 overall mark, which includes a perfect 6-0 run through conference opponents City College of New York, John Jay College, and York.  CSI has effectively built on its quality 11-5 campaign from a year ago, boasting more goals, assists, points, and shots taken.  The team also boasted seven shutouts in 2011, tightening up the defensive reigns, a trademark of Guagliardo’s style of play.

Last season for the Dolphins ended sour in a 3-1 loss to Medgar Evers College, who did field a side in 2011, leaving the door open for a new champion, a door that the Dolphins eagerly anticipate breaking into.  CSI certainly proved themselves by ripping through regular season play, outscoring their opponents, 24-0, in the process.  Sophomore sensation Demi-Jean Martorano is the offensive catalyst behind CSI’s impressive 2011 surge, netting 17 goals, three shy of the single season record, part of 33 for her career for the four-time CUNYAC Player of the week.  Flanking Martorano is fellow sophomore Natalie Tombasco, who has torched opponents with seven goals and six assists.  Senior captain Lauren Neglia is putting an exclamation point on a sensational career, adding six goals of her own.

Freshman Melissa Gelardi shattered the CSI single-season assist record with 11 this season, while fellow frosh Samantha Wysokowski has proved to be a double threat, scoring five goals and three assists on 24 shots as a midfielder, while also sporting a 6-2 record between the pipes with a 1.71 goals against average and a team-best .729 save percentage.

Adding to the optimism for the Dolphins is the improved play on their home field, where they will face York (1-11, 0-6 CUNYAC) today.  CSI is 8-0 at home this season, outscoring their opponents, 49-7, on home turf.  That run included a 4-0 win over York earlier this season, and another 4-0 win over Purchase State College in their regular season finale on October 25.

CSI is 6-1 all-time in CUNYAC postseason history, knocking down six straight wins (which included five championship game wins) before falling to Medgar Evers in last year’s final.  Today marks CSI’s first postseason matchup with York, who are in their first year as a varsity program.  In other semifinal action, No. 2 CCNY (7-8, 3-3) will take on No. 3 John Jay (6-13, 3-3), today at 3pm at Randall’s Island.  The two semifinal winners will face off on Saturday at 4pm at Randall’s Island. 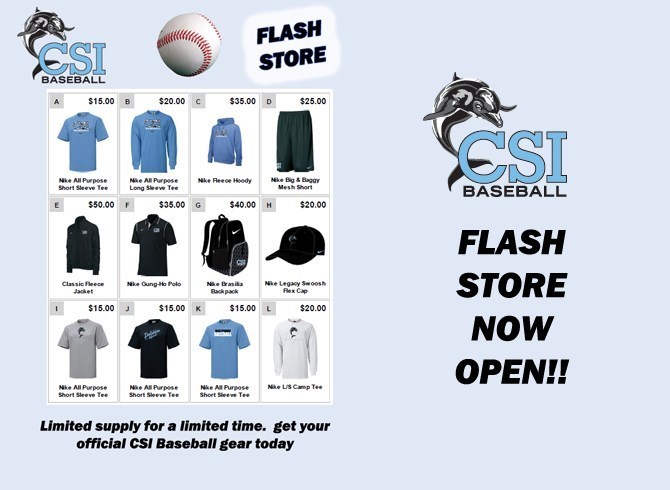 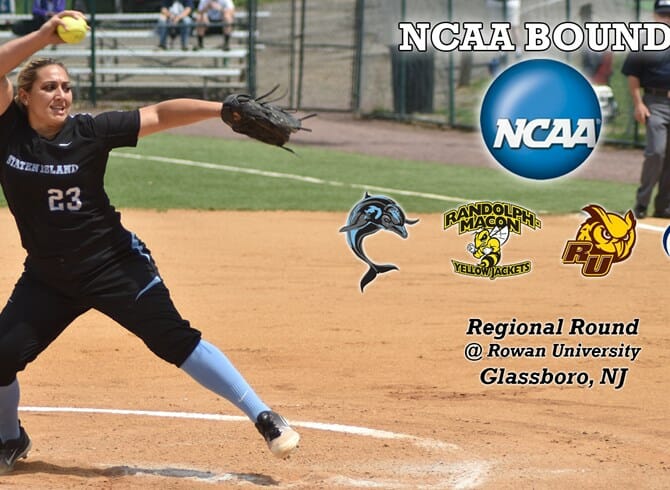 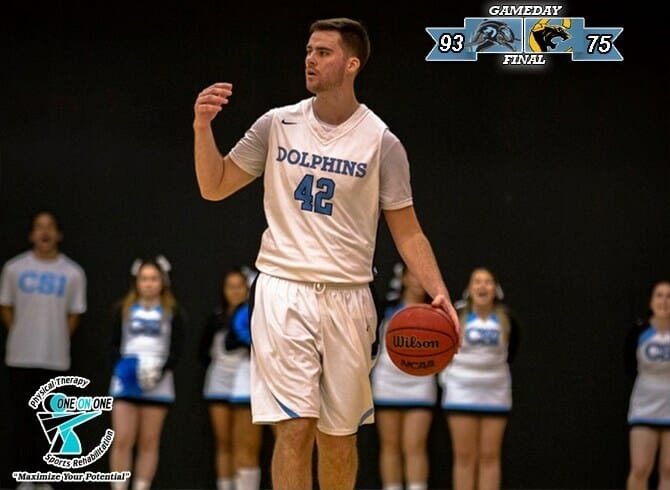