JCRC to Host “Faces of Israel”: A Discussion of Israel’s Diversity

The JCRC will host Faces of Israel on February 29 in the Williamson Theatre.

The Jewish Community Relations Council (JCRC) will be hosting a panel discussion about life in Israel and what it means to be Israeli in today’s global climate on Wednesday, February 29 at the CSI Center for the Arts Williamson Theatre from 7:00pm to 9:00pm.

The event, entitled, “Faces of Israel,” will include speakers from all walks of life—Jewish, Muslim, Christian, male, female—who will share details about living in Israel and hope to introduce Israel to those who may not be familiar with the Middle Eastern nation. The panelists will speak on the diversity of Israel, dispel any notions many might have about the nation, and enlighten those who are curious about their nation. While their histories and personal experiences are quite different from one another, they share a common bond in making up the State of Israel.

To name just two of the speakers on the panel, Roei Ben Tolila served as an officer in Israel’s elite Maglan unit. After being injured and confined to a wheelchair, he became the founder of the “More than Basketball” project, an educational project where youth, new immigrants, soldiers, and students compete against the BeitHaLochem Jerusalem wheelchair basketball team. Another panelist, Emmanuelle Elbaz, is the foreign news reporter for one of the largest news channels in Israel, Channel 10. Emmanuelle will provide an in-depth view of a reporter in hectic Israel.

CSI President Tomás D. Morales, who recently traveled to Israel with the JCRC, is scheduled to offer welcoming remarks and there will be a question-and-answer period after the panel discussion. “This is an opportunity for Staten Islanders and CSI students to learn about the diversity of Israeli society,” said Amy Posner, Executive Director of Hillel at the College of Staten Island. “It should be an interesting evening of open discussion between people of all faiths and backgrounds.”

The event is free and open to people of all faiths, cultures, and backgrounds who are interested in learning more about Israel.

This is a program of the Israeli Consulate and the Jewish Community Relations Council, sponsored by Hillel at CSI, Inc.

Roei Ben Tolila Roei served as an officer in Israel’s elite Maglan unit. He was injured in an offensive attack and is now confined to a wheel chair, however he refuses to let that claim his life. He is the founder of the “More than Basketball” project, an educational project where youth, new immigrants, soldiers, and students compete against the wheelchair basketball team of BeitHaLochem Jerusalem. Roei is also an accomplished and professional life coach, the founder and Chairman of “Salt of the Earth Educational Activity,” a non-profit preparatory course for youth in the periphery, as well as a key member and creator of other established organizations in Israel.

Miri Shalem Miri is an ultra-orthodox woman from Beit-Shemesh. After incidents of discrimination against women in her city she organized a grand flash-mob event holding 200 women dancing on the street. She brings an energetic and vibrant perspective of the religious world in Israel.

Dan Tiomkin Dan was born in the Soviet Union, and at the age of 5 immigrated to Israel with his family. At the age of 18 was recruited to the army and served for 5 years after volunteering for officers training. After leaving the army as a lieutenant, he went on a delegation led by the Jewish Agency for Israel to be a counselor in summer camps in the US. On his return Dan started studying for B.A. in Digital Communication & in the Ariel University Center in Samaria. Dan is an expert on digital media and he’s a representative of the new generation of social networking and the New-Media world.

Dina Lakao Dina served in the Israeli Defense Force as part of the Druze Brigade working on the border with Lebanon. After finishing her service, Dina went to study in university and is currently a third year law and government student as well as a first year Business Law Master’s candidate. Dina has taken her work from the army a step farther by now volunteering for “Tebeka,” a legal aid for the Ethiopian Israeli community as well as having participated with delegations to the United States to help promote a better understanding of Israel.

Shimon-Gal Levy Shimon grew up overseas as the son of a career diplomat residing in Nepal and Australia from the age of 10-16. Returning to Israel, Shimon finished Secondary School with honors and joined the IDF Navy. Shimon spent the next eight years in the Navy as a graduate of the prestigious Israeli Naval Academy. Since completing his service, Shimon has been active in founding and working in various NGO’s and young leadership programs to better promote Israel Advocacy abroad and young Jewish innovation. Shimon is currently an MA student at the IDC Herzliya International School, majoring in Diplomacy and Conflict Resolution and pursuing his ambition for graduate studies abroad.

Yochai Hadad Yochai was raised in a family of seven boys.He left his high school yeshiva studies in the tenth grade and in 1998 enrolled in the army. He served for six years in the Shaldag unit as a combatant, commander and combat guide. Later on He studied Jewish Philosophy at the Hebrew University, with an emphasis on Kaballah studies. As for his artistic passions, He have been writing poetry for the past 18 years, and have been involved in documentary film making for the past five. Two years ago He completed a project he had been working on for two years: A film named “Thou Shall Not Dance” that tells the story of a group of religious men who decide to establish a school for modern dance. Yochai is currently a screenwriting student at the Sam Spiegal Film and Television School and is working on his next project, a documentary TV series on the Yom Kipur War.

Emmanuelle Elbaz Emmanuelle is the foreign news reporter for one of the largest news channels in Israel, channel 10. She worked as the vice editor of the Jerusalem Post in French. She’s an alumni of Tel-Aviv university, both B.A and M.A specializing in Middle Eastern affairs. She speaks fluent Hebrew, English, and French. Emmanuelle provides an in depth view of a reporter in hectic Israel. 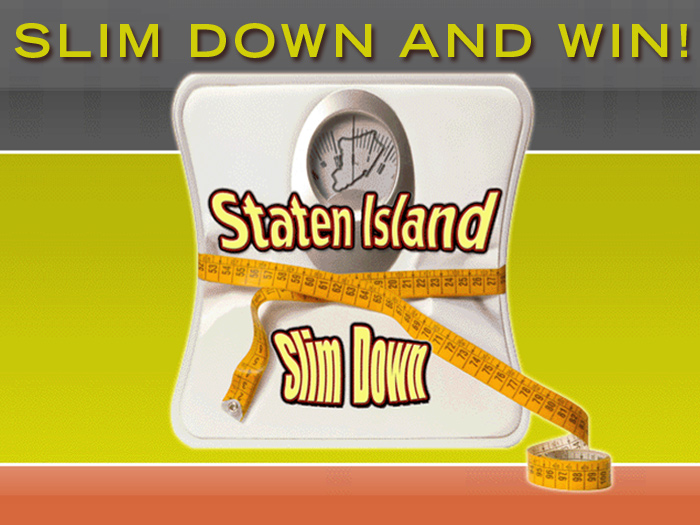 Slim down and win new borough-wide weight-loss contest; may make you $1,000 richer 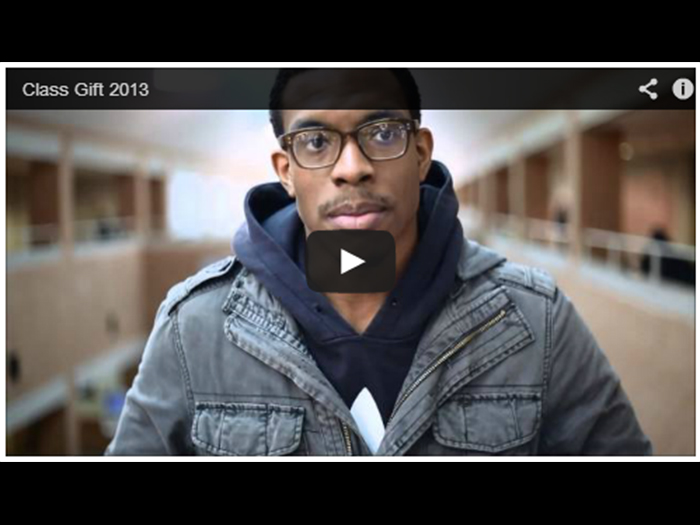