The VU Department of Social and Cultural Anthropology and the Amsterdam Centre for Globalisation Studie presented “Google China Standoff” on 30 May, 2012, at VU University Amsterdam. The screen was followed by a discussion with Marije Meerman (director), Prof. Ying Zhu (co-producer), and Prof. dr. Jeroen de Kloet (Amsterdam Centre for Globalisation Studies).

Ying Zhu, a professor of media culture at the City University of New York, is the author or editor of seven books, including Television in Post-Reform China: Serial Dramas, Confucian Leadership, and the Global Television Market and Chinese Cinema During the Era of Reform: the Ingenuity of the System. Her new book, Two Billion Eyes: The Story of China Central Television, is forthcoming. Marije Meerman and Ying Zhu’s new film, China: From Cartier to Confucius, about a Chinese student book club devoted to the recitation of Confucian texts, will be broadcast in the autumn in the Backlicht/Tegenlicht series at VU. 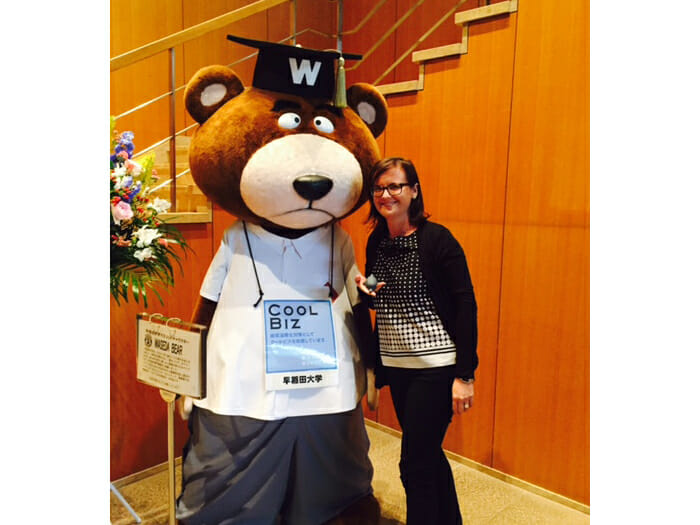