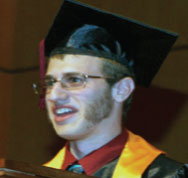 College of Staten Island Salutatorian Daniel Feldman plans to begin studying astronomy at Boston University as a PhD student in the fall. He received a BS in Physics as part of the Macaulay Honors College (MHC).

During his undergraduate studies, Feldman has taken part in numerous research projects covering a number of areas, such as asteroid tracking, studying youth indicators in M dwarf stars, examining objects in the Kuiper Belt, using high-resolution near-infrared spectroscopy techniques to help determine the physical properties of brown dwarfs, and even building a radio antenna to track solar flares.

Commenting on the opportunities that his CSI education afforded him, he says, “CSI played an integral role in introducing me to the field of astronomy as an undergraduate. As soon as my freshman year, I began talking to and working with CSI Professor Charles Liu at the American Museum of Natural History (AMNH)—this initial experience introduced me to the field I would come to love, and put me in a spot to secure future research projects. Through CSI Professor Irving Robbins’s mentorship, I gained research and teaching skills (and a job as an adjunct lab tech for CSI), which will be important in graduate school and beyond. My work with CSI Professor Emily Rice, Hunter Professor Kelle Cruz, and the entire [Brown Dwarf] research group at the AMNH taught me about collaborative science and has placed me in a solid position for future success in astronomy.”

After he completes his degree at Boston University, Feldman has aspirations of becoming a professor at a research institution. 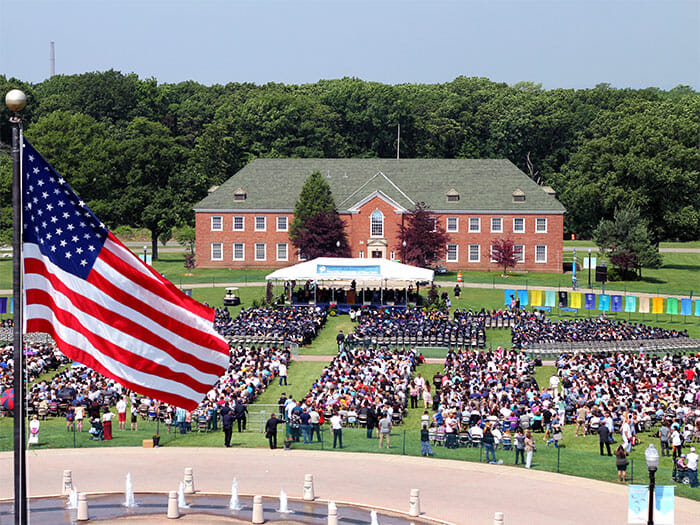 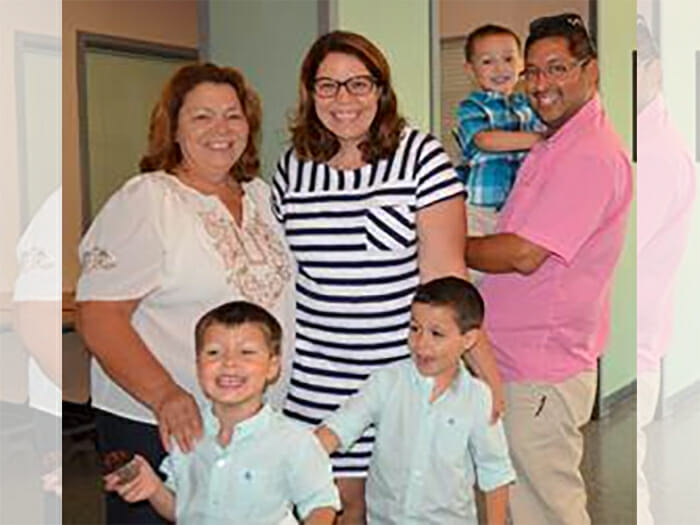 Alumni Association Seeks Nominations to Its Board of Directors