EXCERPT from Salon.com | Are you rich and want to get richer? Vote Republican! The stronger the GOP is in Congress, the larger the share of wealth the top 1 percent controls, according to a new study in the October issue of American Sociological Review, which confirms what we figured all along — there’s a direct connection between the rightward shift of Congress and the upward advance of the richest Americans’ net worths.

From 1949 through 2008, the impact of a 1 percentage point increase in the share of seats held by Republicans in the House (a little over five seats) raised the top 1 percent’s income share by about .08 percentage points. “At first glance, this might seem negligible,” said Thomas Volscho, a sociologist at CUNY-College of Staten Island who co-authored the study. But it’s not. Read more at salon.com> 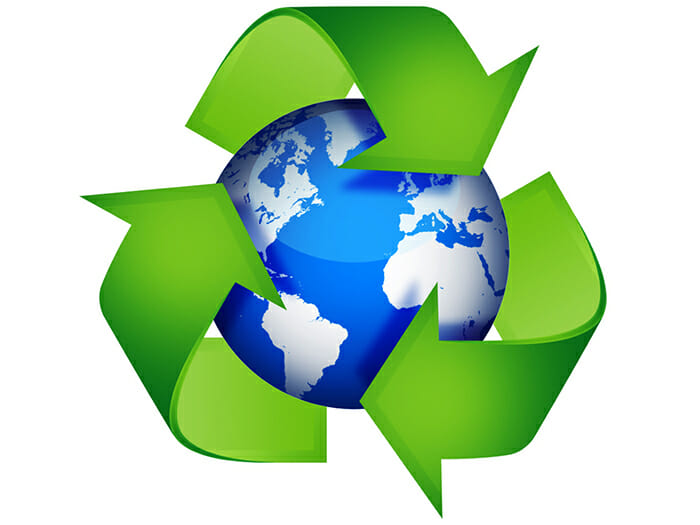