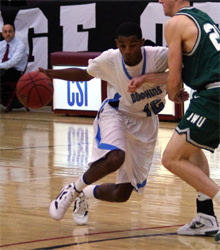 Korede Griffith knocked down a three point field goal with 3.5 seconds to go, breaking a 65-65 tie, and it proved to be the game winner, as the John Jay men’s basketball team defeated the College of Staten Island 68-65 in a contest at the Doghouse Wednesday evening.  The CSI loss, their first in 17-straight CUNYAC Regular Season games, dipped the Dolphins to 10-3 overall and 6-1 in the CUNYAC, while the Bloodhounds improved to 10-5 and 7-1 in the CUNYAC.

Griffith’s three point field goal was shot along the baseline. The play developed after a Dylan Bulger turnover by CSI with seventeen seconds remaining, giving John Jay the ball with the shot clock turned off.  Jamar Harry got the ball with about ten seconds remaining. He came with a left hand dribble from in front of the John Jay bench, penetrated to the foul line and found an open Griffith who buried the shot.

After a pair of timeouts by CSI, the Dolphins got a good look at a game tying shot, but a Jonathan Chadwick Myers’ attempt rimmed out at the buzzer.

The three point basket by Griffith was one of two triples he made as he ended the contest with eight points, four rebounds and three assists. Meanwhile Harry and  Darryl Dennis had a team co-high 13 points. Charles came off the bench with 12 points, 10 rebounds and four steals.

CSI was led by Bloochy Magloire with 23 points, with Bulger adding 12 points and Chadwick-Myers 10.

The game was close throughout with neither team leading by more than six. The game saw 10 lead changes and nine ties.

John Jay held a small rebounding edge of 35-33, but the Bloodhounds dominated on the offensive end, outrebounding the Dolphins 12-3 in offensive rebounds, helping John Jay to a 14-2 advantage on second chance points, including 8-2 in the second half.

At several times during the second half, CSI had a chance to cushion its lead, but failed to capitalize on the Bloodhounds’ missed field goal attempts at critical times. With just over four minutes to go and CSI up 63-60, the Bloodhounds failed to connect, but a long rebound landed in the hands of Charles. Seconds later,  Kris Owens buried a three pointer to tie the score.

Then with CSi up 65-63, with just over a minute to play, John Jay missed another field goal attempt. But Charles collected the offensive rebound keeping the possession with the Bloodhounds. Then after a John Jay time out, Harry put home a lay-up to tie the score with forty-three seconds left.

Then CSI coughed up the ball, allowing John Jay the possession with the shot clock turned off, before Griffith’s triple won it.

The win broke a five game losing streak to the Dolphins, including the past two CUNYAC quarterfinal round matchups.

John Jay dominated the inside, outscoring CSI 34-18 on points in the paint.

CSI is back in action on Saturday for a home contest against Hunter College at 1pm. 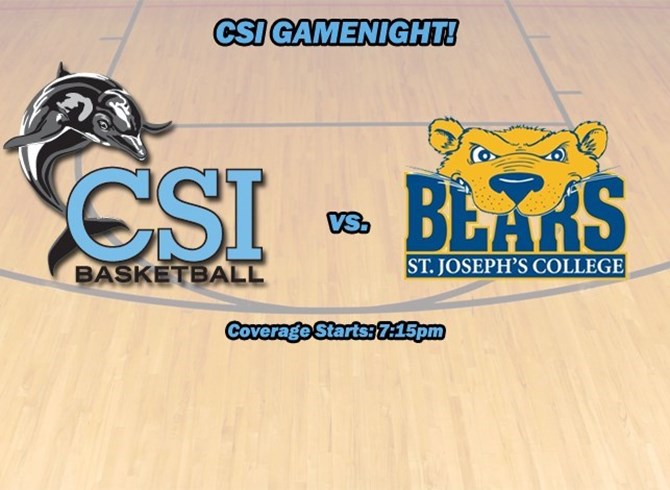 DOLPHINS TO TAKE ON THE BEARS OF ST. JOSEPH’S 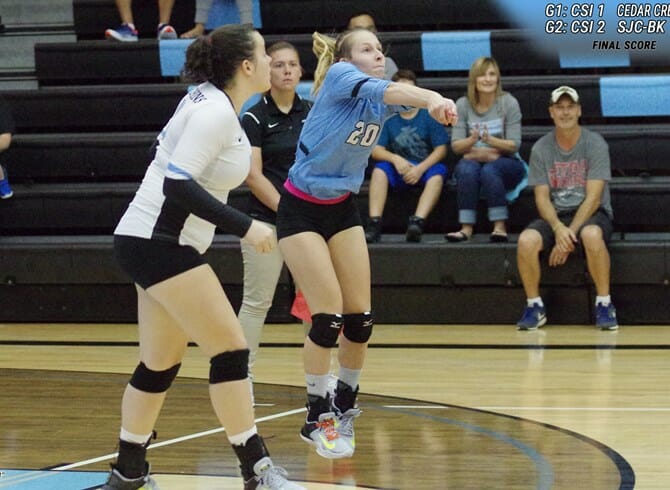 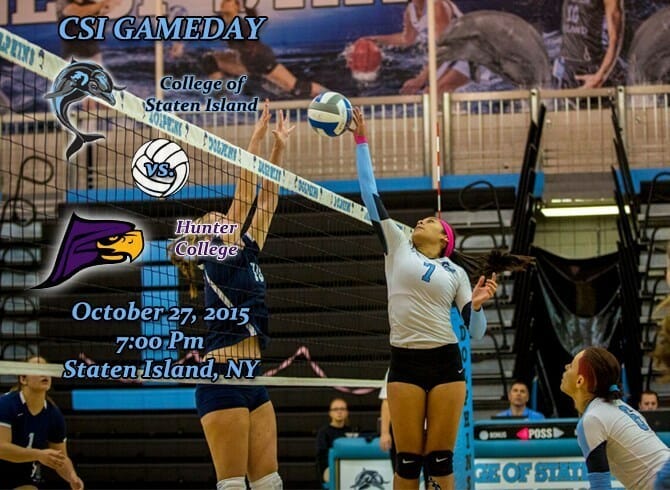 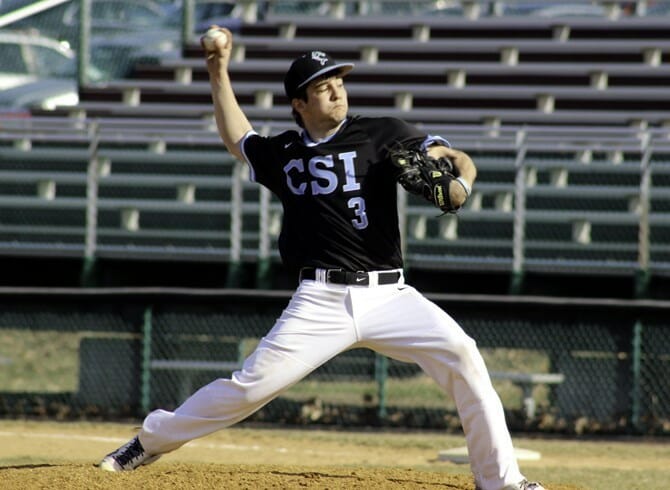