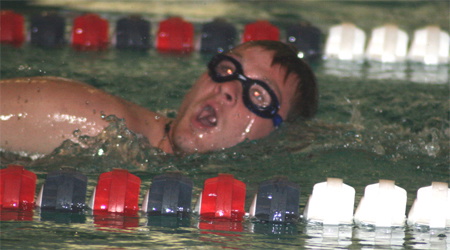 The College of Staten Island men’s and women’s swimming and diving units will be in action today, kicking off the opening day festivities of the CUNYAC Championship Meet held at Lehman College in the Bronx, New York.  At every turn the Dolphins are sure to serve highlights, from the diving platforms, to the individual lanes to the relay events.  Under Head Coach Michael Ackalitis, optimism is high entering into the foray, as what the Dolphins may lack in numbers and depth, they will make up for at the top.

The action starts at 1pm with diving events, where CSI’s marquee duo of Stephanie Collyer on the women’s platform will John Pignatelli on the men’s side should provide plenty of fanfare.  Both are seeded in the top position in their respective platforms this afternoon (women’s 3M and men’s 1M).  A total of 10 events will be completed today and into the evening, including the 200 freestyle and 400 medley relays and individual events  that include the 500 and 50 freestyle and the 200 individual medley.  The Dolphins have a total of eight swimmers or relay teams that are seeded fifth or better in these respective events, so CSI figures to be invested  in the scoring early.

“Today is a great way to start as we have a chance to take the first two places on the women’s side and it will position us well for the rest of the meet,” Ackalitis said.

The action for the Championship meet will bleed into Friday and will finalize on Saturday.  A total of 26 events will take place on Friday, including the final two diving events, and on Saturday, the final 12 events will commence with the awards presentations following soon after.

The competition promises to be tough.  The CSI women finished 5-1 in the conference and hope to land near the top of the ledger.  The men finalized at 1-3 in the conference this season, and feature a rather top-heavy and smaller lineup.  According to Ackalitis, the goal is simply for his athletes to shine individually, raising their personal best times on the biggest CUNYAC stage thus far this season.

“Our the gaol is to advance our standing from last year on the women’s side and have our talented men’s swimmers finish at the top.  Going in we know we are facing programs with much better numbers and our depth is thin, but we expect to make up for that with good race times and pushing ourselves to improve on times and scores in the pool,”  the coach said.  “There is always a lot of anticipation going into the CUNYAC Championship and more than anything else its a chance for all of our athletes to put in their top performances of the year.”

Be sure to stay with www.csidolphins.com for updates and also www.cunyathletics.com for the latest results. 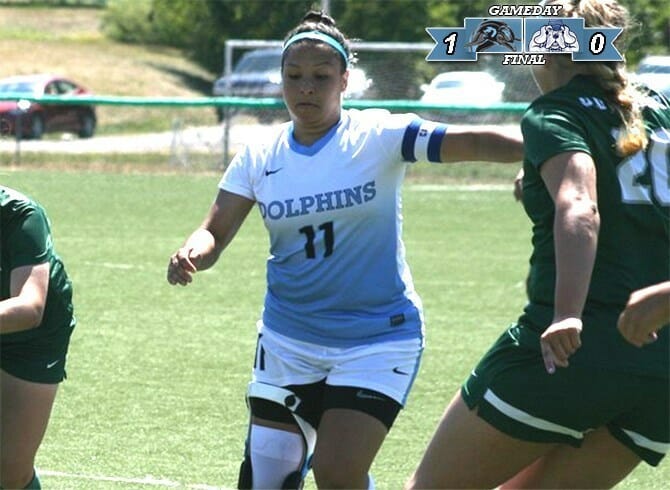 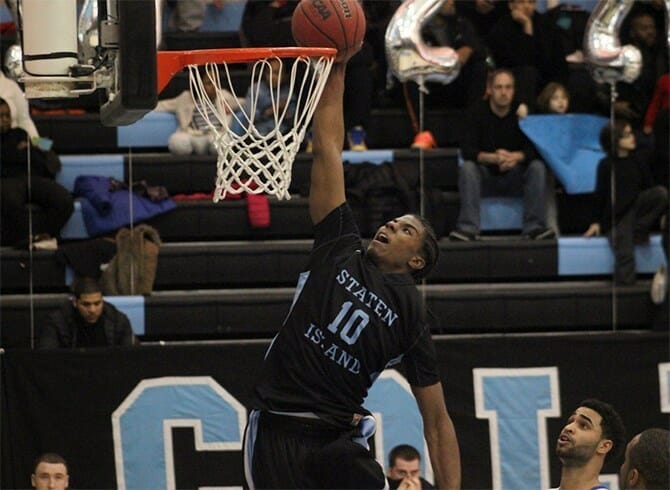 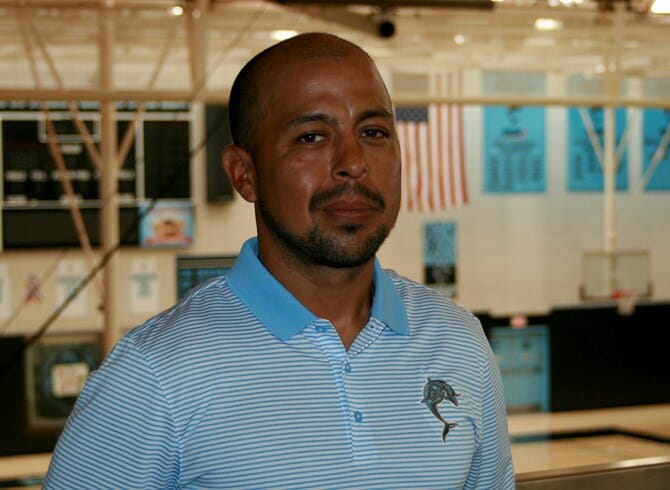