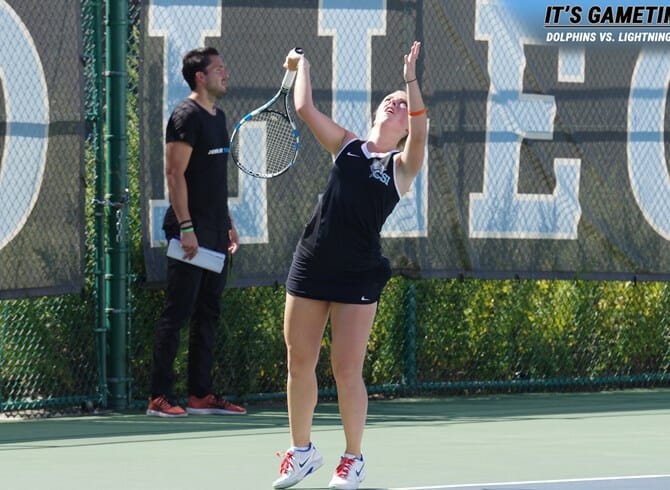 The College of Staten Island women’s tennis team will have a shot at winning the CUNYAC regular season title this afternoon when they host Lehman College at the CSI Tennis Center at 3:30 pm.

CSI vs LEHMAN COLLEGE
Matchup:  CSI (5-2, 4-1 CUNYAC)  vs. Lehman (4-10, 3-2 CUNYAC)
Where: CSI Tennis Center, 2800 Victory Blvd., Staten Island, NY 10314
All-Time Series: CSI leads 22-7
Last Meeting: October 25, 2016 – CSI lost 1-6 (CUNYAC Semifinal)
Players to Watch (CSI): Hannah Bruschi was crucial to the Dolphins’ win over William Paterson yesterday.  Bruschi swung her way to a pair of wins, first an 8-0 win on court No. 1 in doubles followed by an impressive 8-0 win in the No. 4 slot during singles. Aziza Jurabaeva squeezed out a win No. 3 doubles before earning a clutch win in the No. 3 spot to aid her team to a 7-2 win.
Players to Watch (LC): Sacha Espiritu was in action two days ago in a tight CUNYAC match against John Jay.  Espiritu took the pole position with a 6-4, 6-3 win, however, it was not enough to help lift her team to a victory. Joanna Rosario has played well from the No. 6 slot this season and will put her talents on display this afternoon.
News & Notes: The Dolphins and Lightning will meet for the 30th time in their history.  Lehman has bested the Dolphins over the last two outing, posting scores of 7-2, and 6-1 over the Dolphins.  The previous two wins by the Lightning broke up a seven-match win streak the Dolphins held over the Lightning. Over this series, the Dolphins are 11-2 at home and will look to better that mark this afternoon in the final CUNYAC matchup of the season. 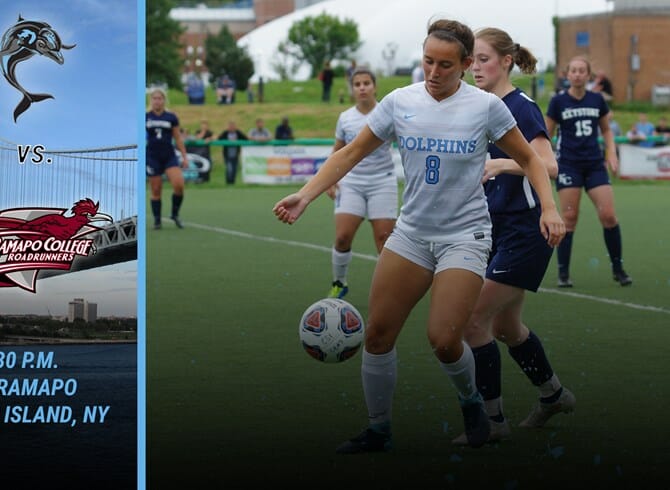 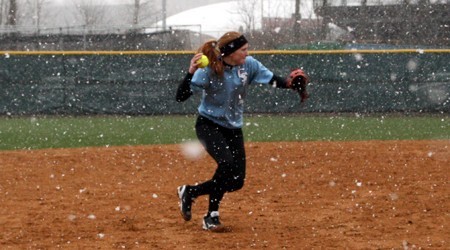