There’s not much left on Kissam Avenue. Nearly three dozen homes used to line the street, but after Hurricane Sandy, half of them were destroyed, while the other half were flooded.

Scientists at the College of Staten Island say the island’s geography makes it especially vulnerable to storm surges, swallowing streets like Kissam Avenue. 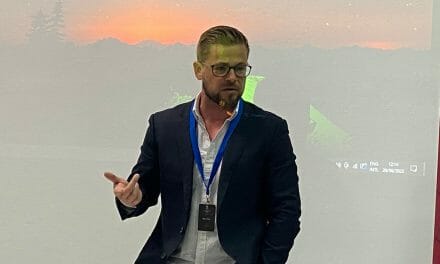