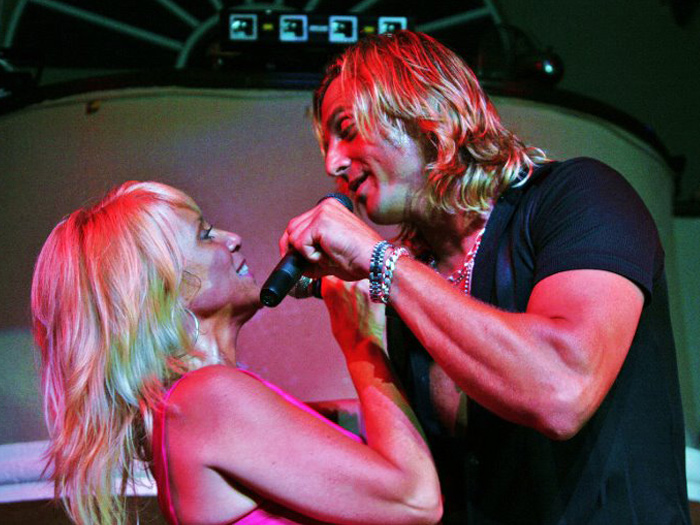 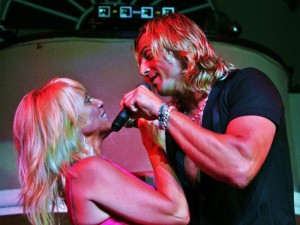 Disco returns as the CFA hosts Boogie Fever on March 16.

There’s a fever going around and it’s “Boogie Fever!” Join the Center of the Arts as we journey back in time to experience this one-night-only event of disco. The scene is set to the music of some of the hottest artists who created the era. It will be such an unforgettable night that you will think it is the ‘70s all over again.

Join us and the first lady of disco Carol Douglas as she hits the stage, and don’t forget about the “electric lady” of disco who was the flagship artist for Salsoul Records, Carol Williams. How could there be a night of disco without France Joli, the overnight sensation who, at just 16 years old, whirlwinded onto the scene from Montreal, Canada and bridged the gap between disco and the 80s. As disco became electric dance music, artists such as Alisha, the pop sensation who crossed over from freestyle to mainstream, took over the scene. Lime brought it all full circle and created hysteria when their music was heard in clubs and played on local radio stations.

Don’t miss out on your favorite disco stars as they take the stage and prove that disco is alive and well. Watch as Alisha, Carol Douglas, Carol Williams, France Joli, and Lime bring back the era of gold chains, platform shoes, and bell bottoms. Get ready to turn back the hands of time with the music that sounds better today than it did when it first hit the scene. It has been well over 40 years since disco burst onto the American pop-culture scene, and it will continue to survive. 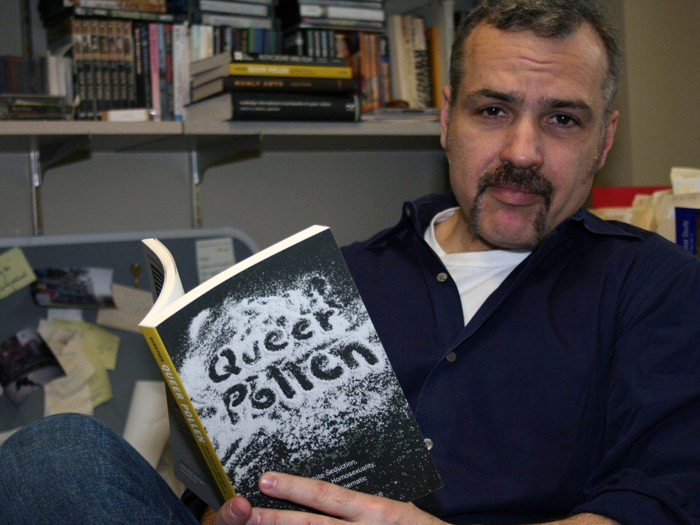 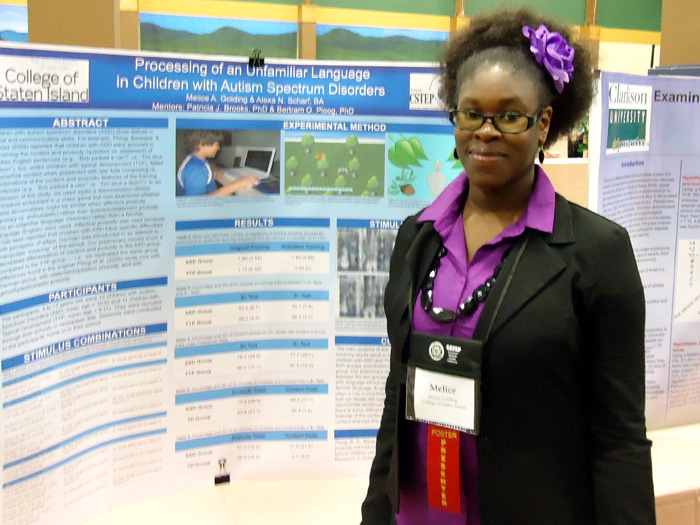 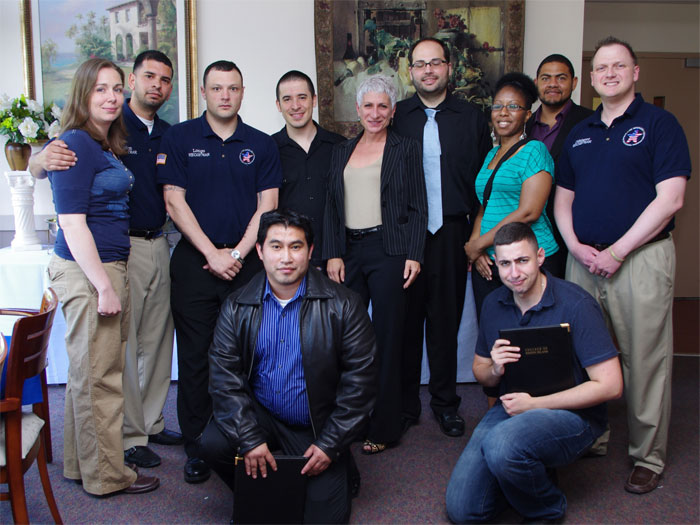