CSI BASEBALL CONTINUES TO ROLL; SWEEP BARUCH TO LOCK UP ONE SEED 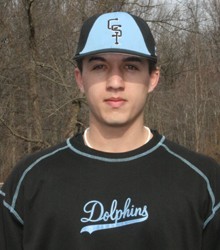 John Baggs scattered seven hits, including his first career homer in the sweep of Baruch

The College of Staten Island men’s baseball squad continued their recent roll, notching their eleventh and twelfth straight wins today over Baruch College as part of CUNYAC play at Kingsborough Community College.  CSI won the opener, 9-3, before blitzing the Bearcats, 20-7, in the second contest.  CSI lifted their overall mark to 23-9, and finalized their CUNYAC slate at 10-2.  The record guarantees that CSI will finish no lower than second in the standings, however, since associate-members Stevens Tech are not eligible for the postseason tournament this year, CSI will enter the CUNYAC Championship as the conference’s top seed.  Baruch fell to 14-13, 8-3, respectively.

CSI never trailed in the opener, taking a 1-0 lead on John Baggs; first career homerun in the second inning off of Bearcats starter Paul Perez.  While Dolphins starter Richard Anderson allowed just a pair of hits through the first three innings, CSI erupted for an astounding eight runs in the fourth to open up a 9-0 edge.  Baggs got things started again with a one-out double that scored Robert Bernardo.  One batter later, Baggs came in on a throwing error to make it 3-0.  Later in the frame, Dan Lynch would score on a double steal, and a Joseph Palmeri RBI-single plated Bryan Moreno.

With Palmeri at first base, Perez walked Chris Ramanauskas and he was then replaced by reliever Joseph Cali.  That proved to be a mistake, as next up was Will DiFede, who launched a three-run homer to make it 9-0.

A two-RBI double by Angel Tejada got Baruch on the board in their turn of the fourth, and the home squad added a digit in the fifth, but CSI was able to hold on to the 9-3 win.  Anderson got the win going the distance, allowing three runs on 11 hits, fanning five.  CSI scattered 13 hits including three each from Palmeri and Baggs.

In the second game CSI again built a methodical lead.  A pair of RBI-singles by Ramanauskas and Bernardo, couples with a two-run Bearcats error, gave CSI a 4-0 lead after just one-half inning.  BC would touch CSI starter Michael Fitzpatrick with a run when the pitcher balked one in, making it 4-1 after one.  After that, however, CSI took a commanding edge with a three-run second and another four-run third to open up an 11-1 lead.  Ramanauskas, Bernardo, David Carles and Palmeri all singled in runs in the second while a pair of Baruch errors in the third gave CSI its next three runs, and another in the fifth.

Going into the sixth CSI led 12-1 and BC made it interesting with a three run inning to make it 12-4.  But doubts were lifted when CSI sent 13 men to the plate, earning eight runs on six hits.  Two walks and a pair of hit batters also allowed four runs to score with the bases loaded each time.  Baruch added three meaningless runs in the seventh against reliever Kieran Monaghan, to make it a 20-7 final.

Scattered a season-high 24 hits in the game including five from Ramanauskas and four more from Moreno and Baggs.  Fitzpatrick took the win.

CSI is back in action on Tuesday evening at 7pm to take on non-conference Drew University in the 10th annual Grace Hillery Breast Cancer Awareness Night at Tomas D. Morales Field in Willowbrook. 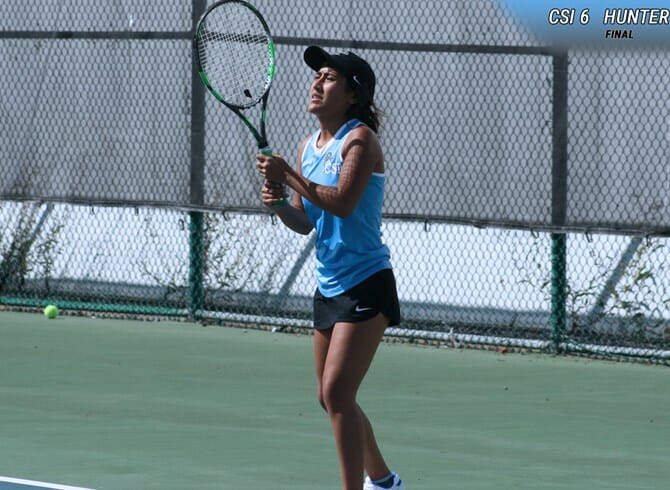 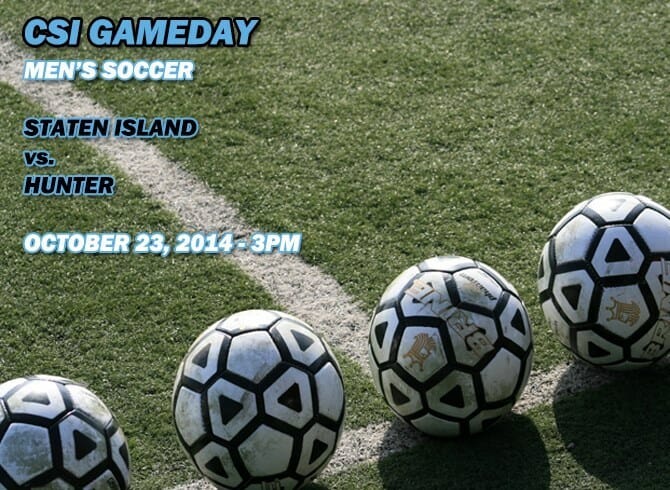 SENIOR DAY FOR THE DOLPHINS AS THEY TAKE ON HUNTER COLLEGE AT 3:00 PM