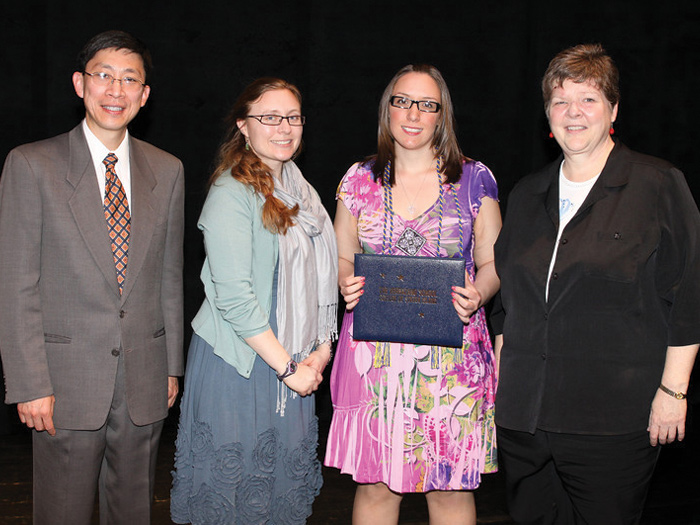 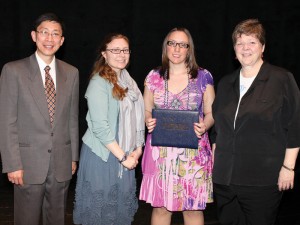 She joined the College Council during her first year at CSI because she knew she wanted to “participate in student government and vote on student issues,” she said, talking about giving the students a voice on campus. She was also pleased at how “the faculty was open to listening to the students about very important issues” at CSI.

Nicole kept busy off campus as well, working a part-time job during her first year as an undergraduate and participating in very competitive paid internships for the rest of her undergraduate career.

One of Nicole’s internships, as a Labor Law Intern for the New York City Comptroller’s Office, gave her a lot of valuable experience and the confidence to interview for a full-time position as an auditor for the MTA. She believes that experience, combined with interning for the New York City Economic Development Corporation, gave her “a leg up” against her competition in that extremely competitive industry.

Nicole credits her time at CSI’sVerrazano School for providing her with the foundation to help her get much-needed practical, work experience. “They helped with registration, finding internships; they even helped us find jobs,” she said of the tireless effort of TheVerrazano School and its staff. “The faculty was always available—there was nothing too big or small.”

Although she kept busy, Wallace’s time was not all spent working and interning off campus. She claims that she will miss CSI’s “beautiful campus” and all of the great “features” it contains. Her experience at CSI was so rich that her goal is to receive her PhD after graduating from Brooklyn College’s Master’s of Business Economics program as an economic analyst so that she may return to campus and teach economics.

It is clear that Nicole Wallace is a woman with a plan; her love for numbers and her hard work and determination have fueled an impressive undergraduate career into what will no doubt become an even more extraordinary calling as an analyst. 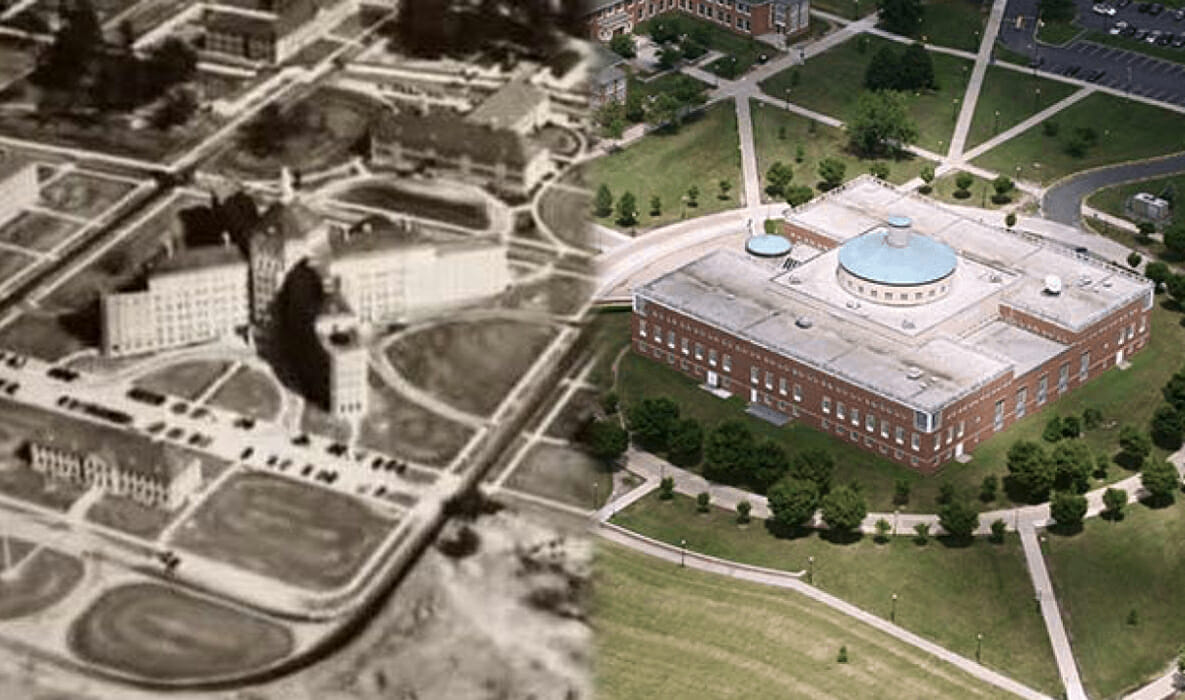 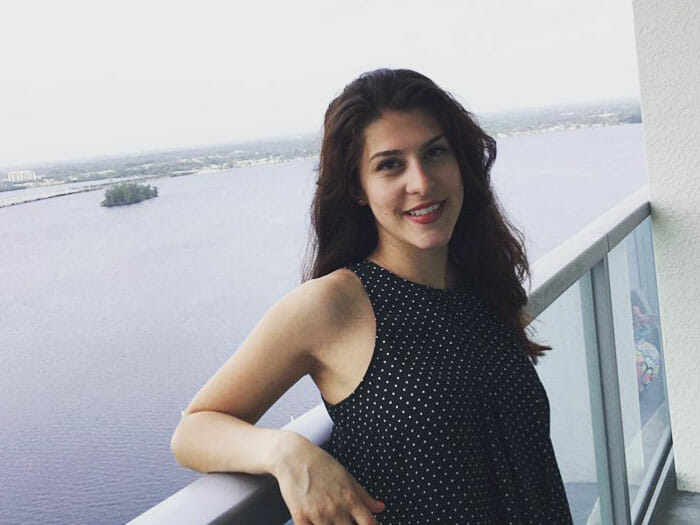