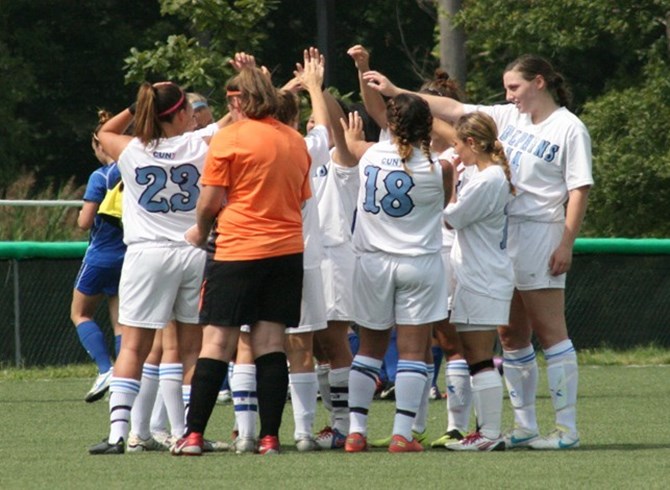 It’s hard to believe that a team that has made eight trips to the CUNYAC Final in 9 years and hasn’t lost a CUNYAC regular season game in over three years would be looking for some sort of a reprieve from the disappointment associated with tournament play, but that is exactly what the College of Staten Island women’s soccer team will be doing beginning this week when they begin postseason play as the CUNYAC’s top seeds in the annual tournament.  Owners of a 15-1-2 overall and 6-0 CUNYAC mark, the Dolphins can hardly be seen as a sure thing headed into the four-team single-elimination tournament, one that carries with it, an automatic qualifier to the NCAA Division III National Championship Tournament.