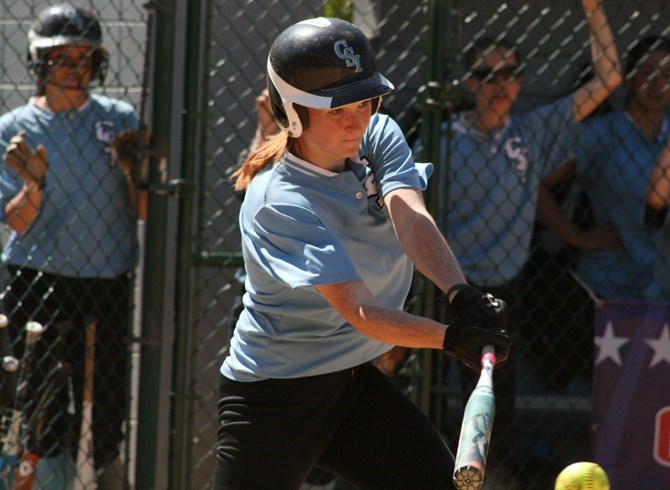 The College of Staten Island was back in action after a six day lay-off, winning both games against John Jay College in a CUNYAC doubleheader played at the CSI Softball Complex.  The Dolphins won game one in convincing fashion as they were able to win 8-0, the second game the Dolphins didn’t get going until the later innings in which they won in five once again by a score of 11-3.  The wins improve CSI to 5-2 on the season while dropping the Bloodhounds to 1-5.

Jacqueline Cautela started game one in the circle and threw a one-hitter with eight strikeouts as the Dolphins were able to shut out the Bloodhounds.  Cautela was able to go one-two-three in the first three innings and in the fourth the Bloodhounds were able to hit a single up the middle which was their only hit of the game as Cautela was able to strikeout the next batter.

The Dolphins took advantage of the poor fielding by the Bloodhounds in game one as they committed six errors two of which came in the first inning which allowed the Dolphins to jump out to an early 3-0 lead.

The second inning didn’t go much better for the Bloodhounds as they tallied up three more errors.  The five run scoring onslaught started when Cautela hit a triple into deep right field which drove home Chyanne Gilliam and put Cautela in scoring position which she would score when Brittany Smith came up to bat next and drove her in.

The Dolphins were unable to score anymore after they scored eight runs in two innings as the Bloodhounds defense stiffened up.
Victoria Procopio started game two in the circle for the Dolphins.  Procopio was able to keep a clean sheet through the first inning however, in the second inning a fielding error led to the Bloodhounds scoring their first run.

The Dolphins were able to answer John Jay’s run with two of their own when Maxine Jasko was able to score on a wild pitch which advanced Alyssa Setteducato to third putting her in scoring position. Gilliam was able to hit a line drive to third base and the third baseman was unable to control it and allowed Setteducato to score.  CSI never looked back after that point, as they would go on to score four runs in the fourth and five runs in the fifth.

The Dolphins are back in action tomorrow at 12:00pm at Kean University in a non-conference doubleheader.
If you are unable to make the game you will be able to listen to it live on www.csidolphins.com/live. 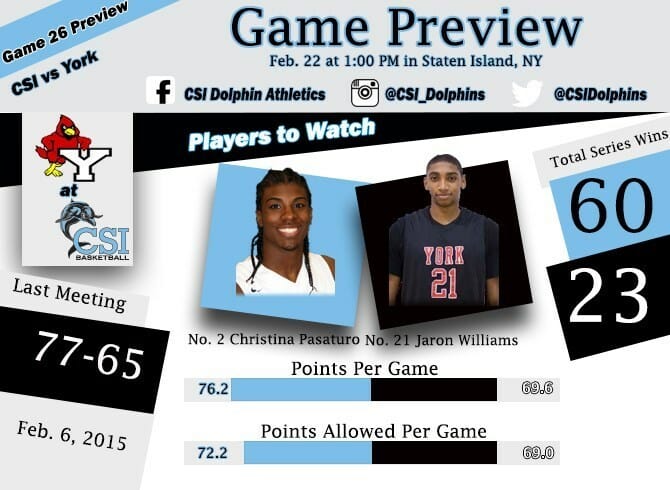 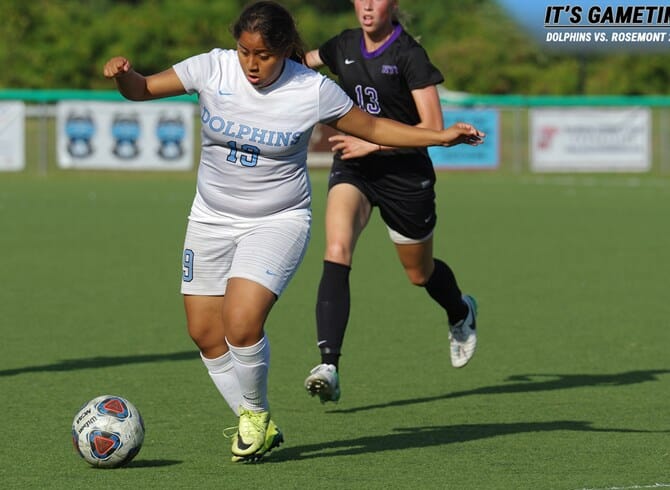