The College of Staten Island women’s tennis team has been idle for quite some time and today they are putting their undefeated CUNYAC record on the line against rivals, Brooklyn College, on the road at 4pm.  The Dolphins are 3-1 overall, but more importantly, 3-0 within the CUNYAC, and are facing a Bulldogs team that will be looking to gain playoff positioning on their home courts.

CSI vs BROOKLYN COLLEGE
Matchup:  CSI (3-1, 3-0 CUNYAC) vs. Brooklyn College (4-3, 1-2 CUNYAC)
Where: Roosevelt Courts – 2900 Bedford Avenue, Brooklyn, NY
All-Time Series: CSI leads, 16-12
Last Meeting: September 22, 2016 – CSI won, 8-1
Players to Watch (CSI): CSI’s first CUNYAC weekly award winner was Mariah DeGuia last week.  The freshman improved her overall CUNYAC marks to 3-0 in both singles and doubles and have been a fixture in the lineup since day one.  Look for her to play a vital role.  Katherine Villarroel is also tearing it up in CUNYAC.  After joining the team in the spring last year, Villarroel is currently also 3-0 in both singles and doubles play within the conference and CSI will be leaning on her to guide them again today.  After missing the first four matches of the season, senior Viktoriya Volkova is back in uniform for the Dolphins and is expected to make the start today for the Dolphins in the heart of the lineup.
Players to Watch (BC):  Brooklyn is being paced by the strong play of Georgeen Belrose, who sports a terrific 4-1 record to start the year at the Nos. 2-3 positions.  That mark includes a 2-0 mark against CUNYAC sides.  Julia Mekler and Fatma Serageldin are boasting 3-1 marks as well and are also undefeated in CUNYAC play.  In the top spot in Doubles, the team of Rosa Aksanov and Ievgeniia Kostenko are holding it down with a respectable 2-1 overall mark.
News & Notes: CSI has had the better in the overall series in recent years, having won the last eight meetings dating back to 2011.  BC defeated CSI twice that year, once in the Regular Season and once in the Postseason.  When it comes to playing away from Staten Island, however, it’s been a tough road for the Dolphins as they are 10-2 at home against the Bulldogs and only 6-10 away from home against them, although they have won five straight in that category since starting just 1-10.  The last meeting at Brooklyn came in 2015, a 6-3 CSI victory.  CSI has been idle since September 23 as they had their last match vs. Baruch postponed.  The same is true for Brooklyn, who are getting back on the courts for the first time since September 25, as they’ve had their last two matches wiped out due to weather.  BC is 3-0 at home this season, but are playing their first home match since September 15.  Both teams share just a single opponent, John Jay College, and both the Dolphins and the Bulldogs took identical, 5-4 wins against them. 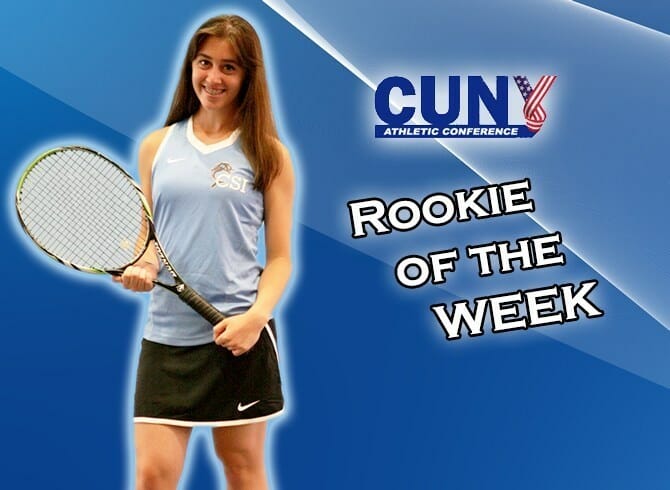 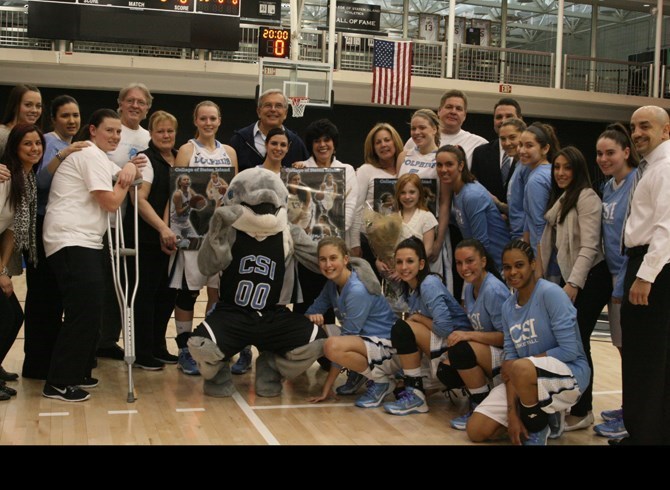 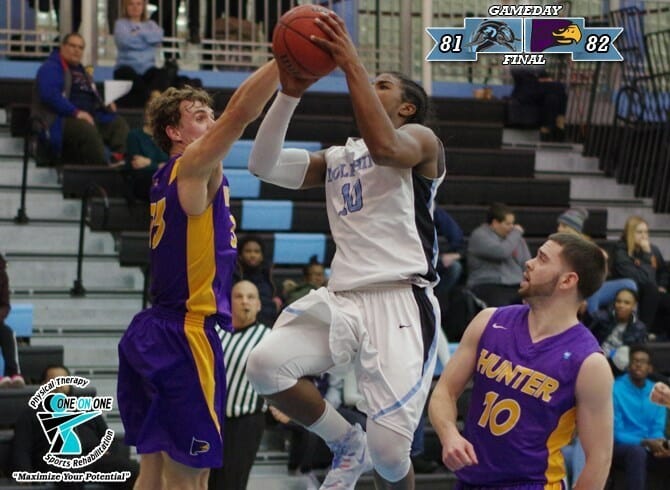