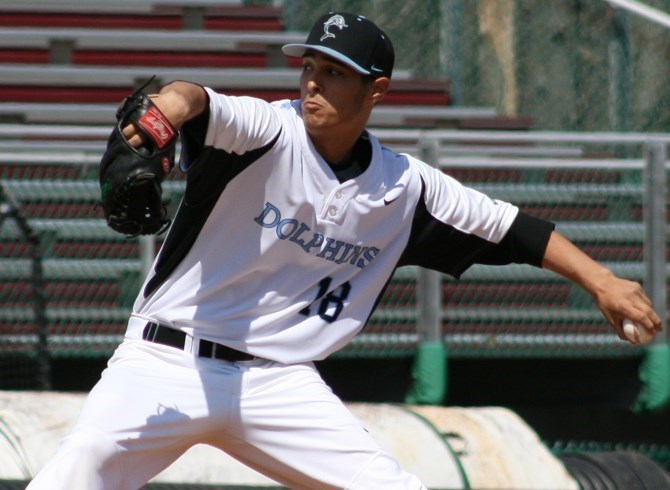 The College of Staten Island took on the Beavers of City College of New York this afternoon in a CUNYAC doubleheader at the Tomas D. Morales Field in Staten Island, NY. The Dolphins would win game one by a score of 3-0 thanks to five hits and a great defensive performance. CSI won game two by a score of 2-1 improving their record to 15-11 overall and 7-1 in the CUNYAC while the beavers fell to 8-11-1 overall and 2-6 in the CUNYAC.

Chris Falcone started on the hill for the Dolphins and was able to accumulate 12 strikeouts in the game and only allow four hits.

Both teams would put on a great defensive display as both teams pitched their number ones and as a result both teams were scoreless through three innings. The Dolphins were able to get their first tally in the fourth inning when Phil Ciprello hit a double to shallow centerfield that would drive in Joseph Palmeri.

CSI was able to prevent the Beavers from scoring in the fourth when G. Pena ran past second base and advanced to third. However, the Dolphins noticed that he didn’t step on second and quickly threw the ball to second where he was called out which got the runner out of scoring position.

In the fifth Greg Manassa would lay down a sacrifice bunt to advance Chris Ramanauskas to second who would score from the very next batter as he ran to third, the short stop over threw the third baseman allowing Ramanauskas to score putting the Dolphins up 2-0.

The final tally for CSI would come in the sixth inning when John Baggs hit a double to left center bringing home Will DiFede.

Mike Fitzpatrick would start game two on the mound for the Dolphins and would go on to have five strikeouts and allowed one run on four hits.

A John Baggs triple into center field brought in two runs to put the Dolphins up to an early 2-0 lead after Mike Fitzpatrick was able to strike out the side.

The Beavers came close to scoring in the fifth inning as they had a man on first and third, fortunately for the Dolphins, CCNY hit themselves out of the inning with a 63 double play. CCNY was finally able to put a tally on the scoreboard as a nicely placed bunt down the first base line allowed the runner on third to score making it a close 2-1 game.

Neither team would score any more runs in the game and the Dolphins were able to sweep the Beavers.

The Dolphins are back in action tomorrow night at 7:00 pm against Drew University for the Grace Hillery Breast Cancer Awareness Night with Special Guest Bethany Watson from Z 100’s Elvis Duran and the Morning Show to throw out the first pitch. 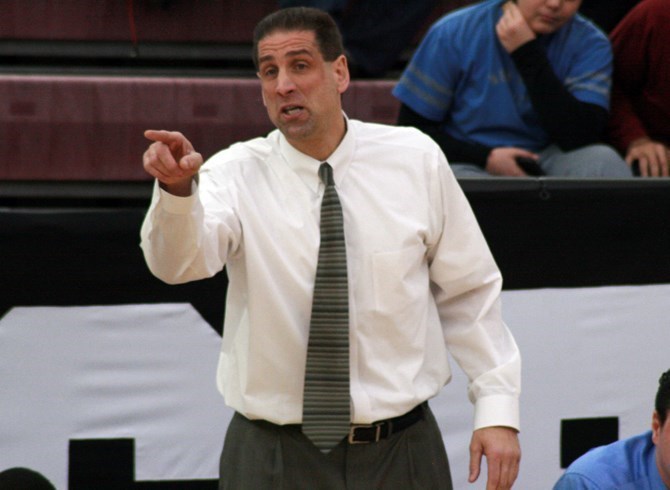