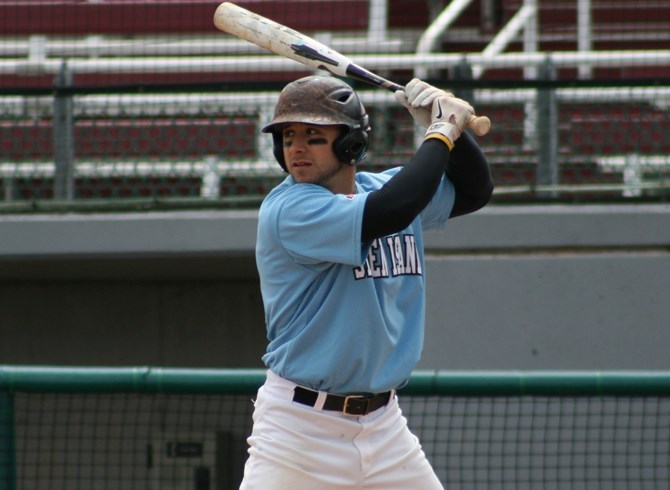 The College of Staten Island men’s baseball squad fell for the second time in as many days, dropping a 6-5 decision at the hands of City College of New York at Randall’s Island this afternoon. Despite the pitting together of two CUNYAC sides the game did not count towards the conference standings. Overturning a 5-1, deficit, CCNY improved to 6-3-1 overall while the Dolphins dropped to an even 7-7 with the loss.

To score the win, CCNY mounted a feverish comeback, and used their patchwork relief pitching to keep CSI off-balance, using a total of six arms in the 9-inning affair.

The Beavers got the early lead, touching CSI starter Ryan Kennedy for a run in the second before the Dolphins responded with two runs in the third off of CCNY starter Max Mueller. With the bases jammed thanks to a single by John Baggs and a pair of walks, Mueller hit Phil Ciprello to force home Baggs, and Greg Manassa followed with a sac fly to plate Will DiFede.

The game plugged along defensively from there, and it wasn’t until the seventh inning that the scoring ensued. The Dolphins were the catalysts, pushing through three runs on the Beavers’ bullpen. A Manassa bases-loaded single plated Chris Falcone, and then two more runs came in after a Francis Munoz single plus an error. After six and a half innings, CSI had a commanding, 5-1, edge.

Then CCNY mounted their comeback. After six solid frames, Kennedy plunked Gabriel Pena, and then an outfield error put runners at second and third base with one out, and CSI reliever Anthony Storz came to the hill. Storz stopped the bleeding, but not before a sac fly by Richard Bethea made it 5-2 after seven innings.

After CSI stranded a runner in the eighth off of CCNY reliever Brian Collado, the Beavers went right back to work. Mike Smith did most of the damage, screaming a two-RBI triple to make it 5-4, and after CSI registered another out, Smith stole home to tie the score.

Against CCNY’s Jose Aquino, CSI seemed poised to take back the lead when Tilson Brito and Frank Sconzo posted back-to-back hits in the ninth, but Aquino got Nick Delprete to strike out swinging and then it was the Beavers’ turn again.

Jason Failla, who had come in with one out in the eighth was on the hill to start the ninth for CSI and he hit Jacob Sonenshine to start the inning, and then Sonenshine was able to take second on a wild pitch and third on a passed ball. After issuing a walk and stolen base to Bethea, Yoribaldis Olivio dropped a Failla pitch into right-centerfield, easily scoring Sonenshine and giving the Beavers the walk-off win.

The CSI bullpen took the loss, yielding four runs, all earned on three hits in 1.2 innings. Despite the no-decision, Kennedy pitched well, allowing two runs, neither earned, on three hits in 6.1 innings, fanning seven. Aquino’s one inning of relief got him the win. CSI out-hit CCNY, 8-6, as DiFede led the way by going 2-for-2 with two walks and a run scored.

CSI will get right back to action tomorrow, this time looking to end the losing skid. The Dolphins travel to Lehman College for a single conference game at 5pm. The game is a make-up of the second game of what was supposed to be a doubleheader this past Saturday in the Bronx. 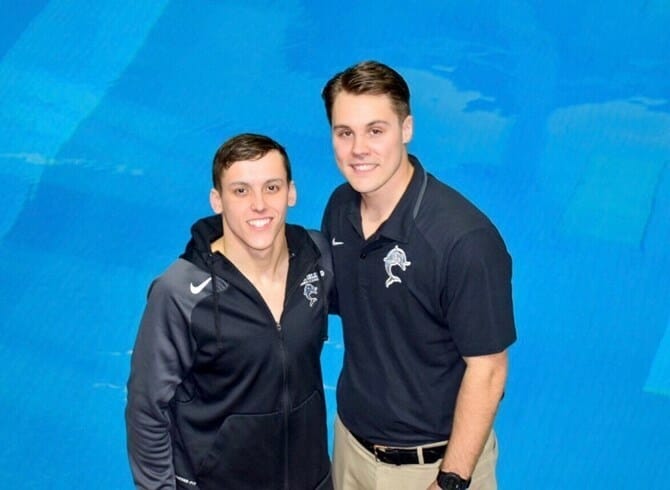 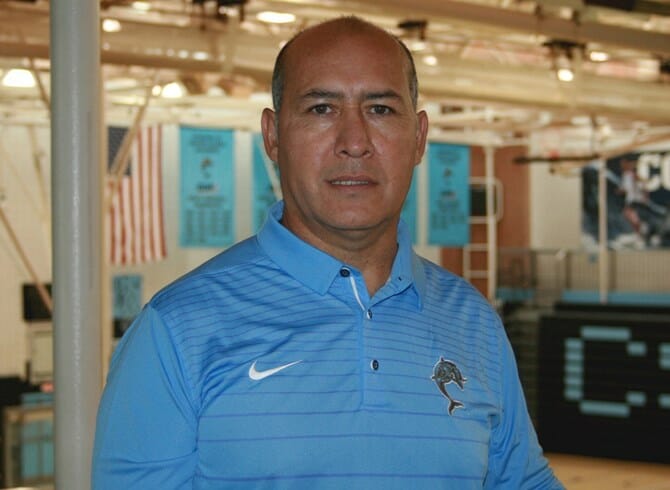 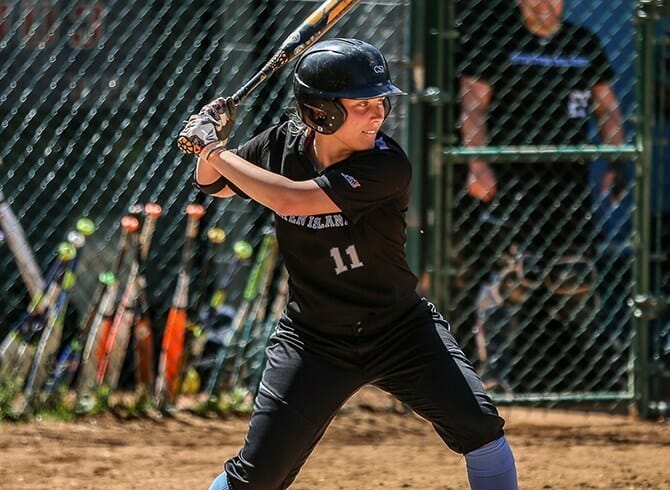