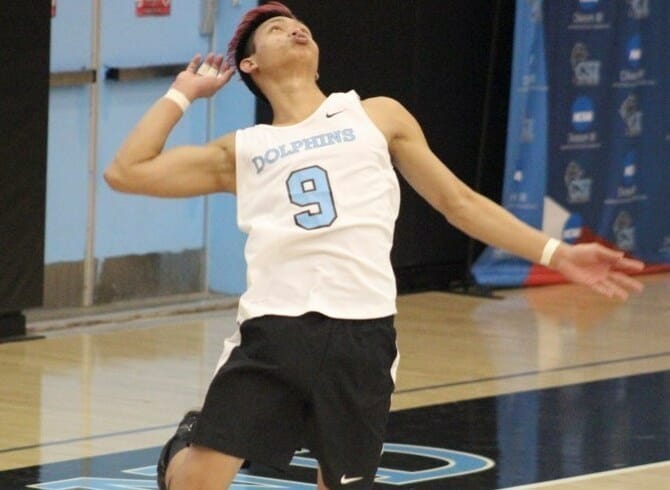 The Dolphins had their hands full in their first match of the day as Lehman College’s potent attack was too much for the Dolphins to handle.  Staten Island did not give up easy though, as they were in each game and refused to get blown out.  Their third match they put up the best fight as they made Lehman go the distance in game 3 and fell 27-25.
Their second match of the day was against John Jay College who also swept the Dolphins 3-0.  CSI was able to take a game from the Bloodhounds earlier in the year but were unable to build upon that and win the match this morning.

The Dolphins are back in action on Monday against Purchase College at 7:30 pm in Purchase, NY.