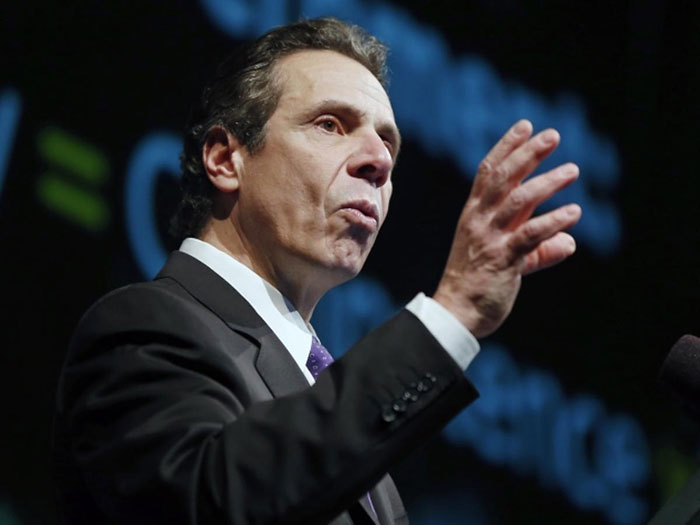 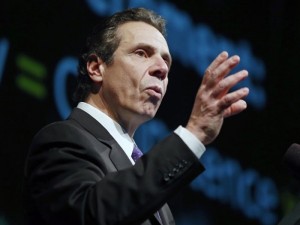 Also included is the promised $14 million for Verrazano-Narrows Bridge toll relief for Island motorists, among other allocations.

State Sen. Andrew Lanza (R-Staten Island) and Assemblyman Michael Cusick (D-Mid-Island) announced that the $10 million would go toward CSI’s Interdisciplinary High Performance Computer Center, a state-of-the-art research and learning facility to be built on the Willowbrook campus, which is already home to the college’s super computer.

“This will make CSI an even bigger attraction,” said Lanza.

Said Cusick, “This shows that CSI is the jewel we’ve always known it to be.”

CSI President Dr. William Fritz said that the $10 million should bring the facility through the design phase and to the beginning of the bidding process.

“This will transform our campus,” said Fritz, who added that the center will also include lecture halls, classrooms and offices and research space for faculty.

It is the first new academic space to be built at the campus since CSI moved to Willowbrook in 1994.

“That is significant,” said Fritz.

Lawmakers said that the total pricetag for the facility would be around $50 million.

Lawmakers and CSI officials worked with Iris Weinshall, vice chancellor for facilities planning, construction, and management at the City University of New York, to secure the funding. Ms. Weinshall is the former commissioner of the city Department of Transportation.

Of the toll relief money, Lanza said, “It’s good to see it in black-and-white in the budget.”

There is also $340 million for universal pre-k during each of the next two years, with $300 million for the city. Also included is a $200 tax credit for teachers who use their own money to buy supplies for their classes.

The budget also has $2 million for the Elderly Prescription Insurance program and increases the income eligibility threshold for couples and individuals.

It also phases out the 18-A Energy Tax Surcharge over the next three years, which will decrease electricity charges for people across the state.

Assemblyman Joe Borelli applauded the phase-out of the energy surcharge.

Assemblywoman Nicole Malliotakis hailed the $4.35 billion in state funding for the Metropolitan Transportation Authority (MTA), an increase of $85.1 million from last year.

“The state’s investment in the MTA is a critical component of our fight to expand transit options and keep tolls and fares from increasing,” she said.

She said among her priorities would be restoration of the X18 express bus, which runs through Stapleton, Rosebank and Fort Wadsworth.

Assemblyman Matthew Titone (D-North Shore) said he was proud to participate in the fourth on-time state budget in a row.

He also said he was thrilled by the pre-k funding, the $10 million for CSI and enhanced penalties for texting and driving.

Among the other items in the budget of interest to the Island lawmakers are:

This story first appeared in the Staten Island Advanace and SILive.com, written by Tom Wrobleski, and appears here with permission. 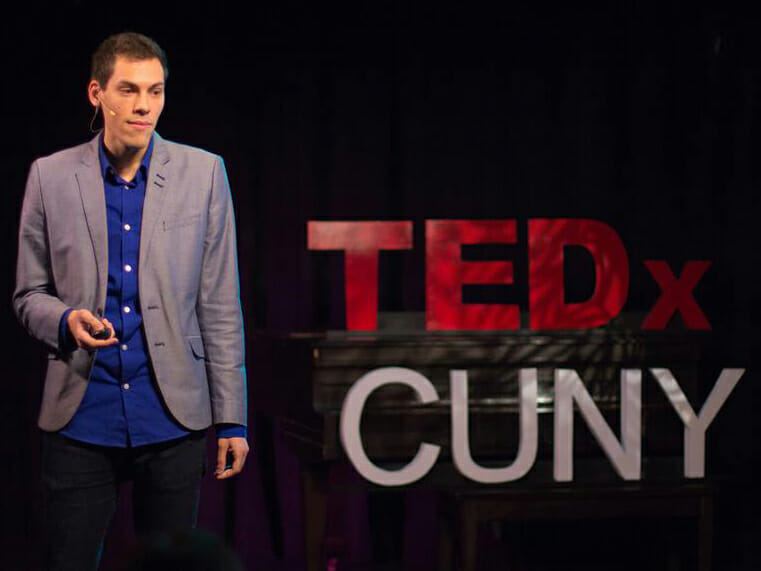