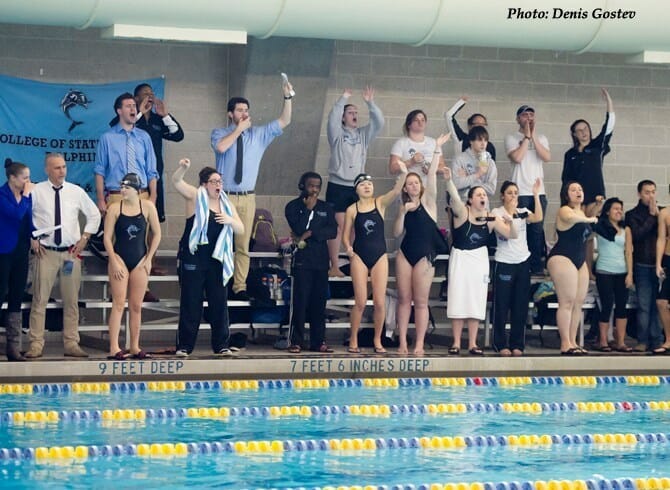 The College of Staten Island swimming and diving programs will be taking their CUNYAC Championship form indoors at the Sports & Recreation Center beginning in October, and the quest for continued CUNYAC dominance will begin with the announcement of their respective schedules which extend into February.

The two schedules mirror one another, with the women boasting two extra meets thanks to two extra CUNYAC opponents in John Jay College and Hunter College.  The season officially gets underway on October 23, when CSI entertains Pace University in non-conference action.  A little over a week later, the Dolphins take the road to take on Ramapo College to start November.  The introduction of the CUNYAC lineup of contests takes place a few days later on November 6, when CSI travels to take on Baruch College.

After five straight CUNYAC matches for the women (three for the men), CSI takes on Sarah Lawrence College (January 17) and NCAA Division II Adelphi University (January 22) before getting ready for the CUNYAC Championship Meet, which will be held February 5-7 at Lehman College in the Bronx.  Last year, the men’s team claimed the CUNYAC Championship crown for the first time since 2005, and the women will looking for that same distinction this year when CSI gets set to reclaim the title.

All CSI home swimming and diving contests are FREE and are PG CLUE Certified for all students.  For complete schedules, see the links below: 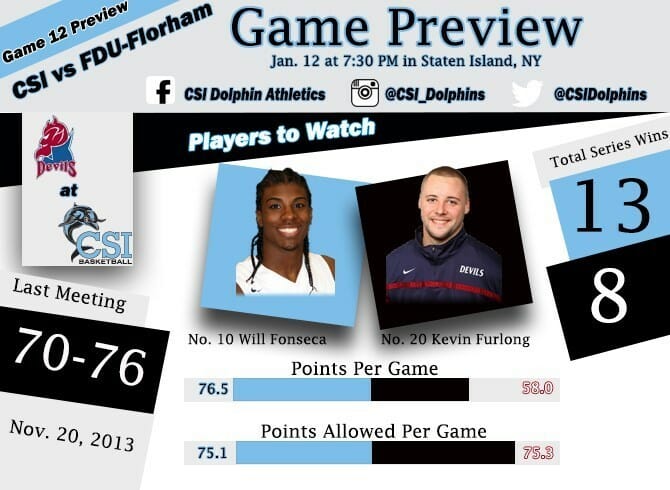 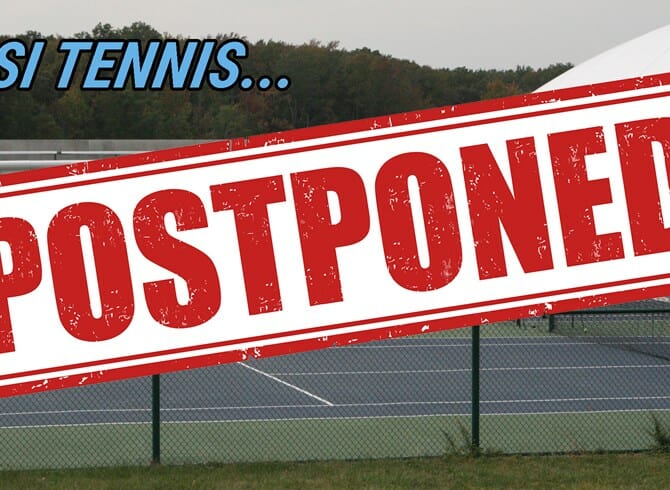 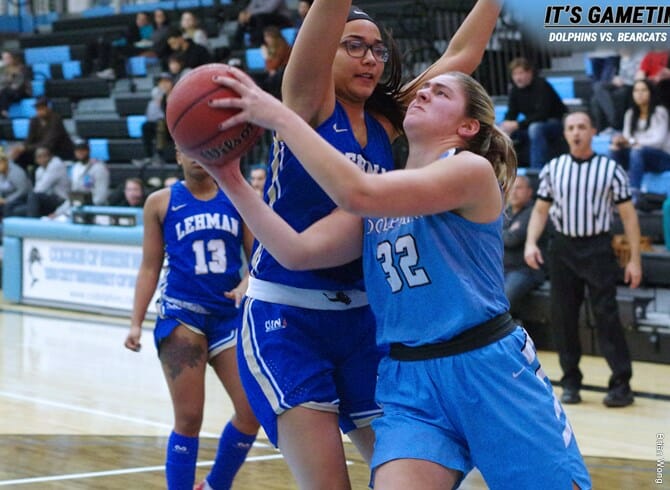 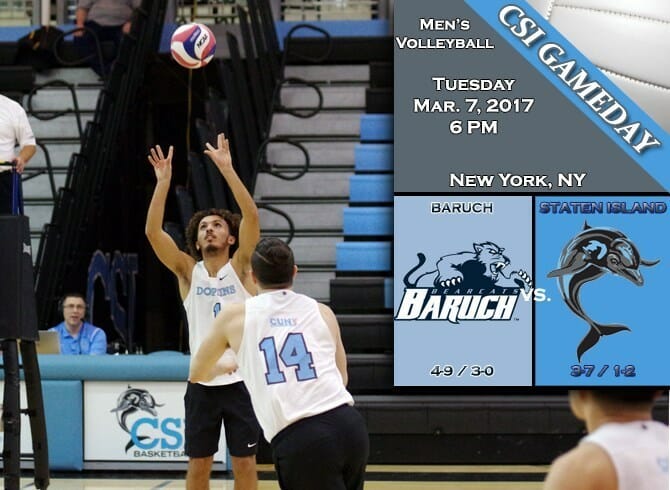