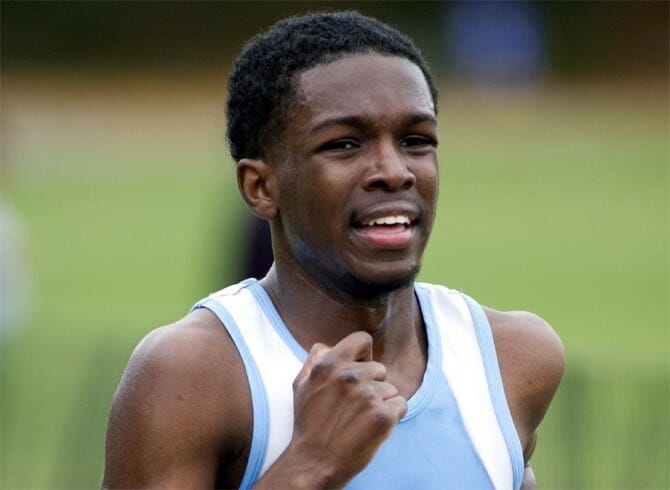 The College of Staten Island men’s cross-country squad raced to a seventh place finish at the Bard College 8K Invitational today at the Annandale-on Hudson campus in New York.  The event featured 172 runners and 20 complete teams, and CSI’s faring was second among CUNYAC schools, behind Hunter College.

All CSI runners in the race blasted their previous personal best times, and two runners, Liam McMunn and Andrew Scharf, defeated Andrew Pate’s 2013 CSI record for fastest 8k.  McMunn is now CSI’s newest record holder, sporting a time of 27:31, which was good for 20th overall in the field and 4th among CUNYAC runners.  Scharf was not far behind at 27:38, good for 25th overall.

Not to be outdone, CSI’s remaining core of runners, including Matthew Day and Joshua Ribaudo also posted personal best times.

The women did not place today, but did fare well individually, with Christina Pasaturo and Carissa Mazzeo debuting and Victoria Barry posting CSI’s fastest time.

Up next for CSI will be their very own Invitational on Sunday, September 28, at Clove Lakes Park.