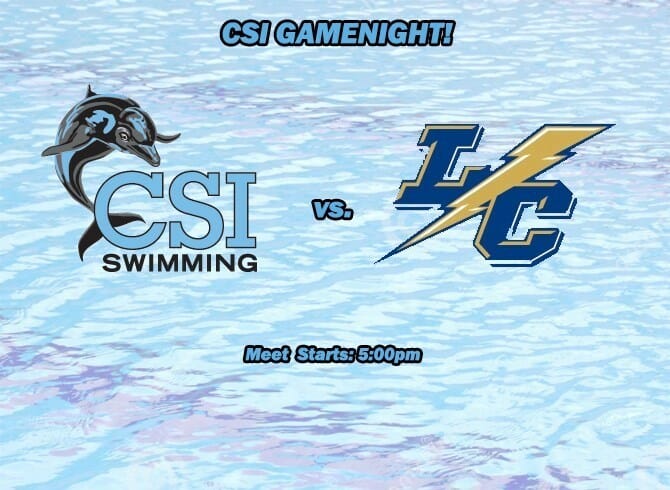 The last time these two teams swam against each other was on January 7, 2014 in the Bronx, NY, where both the men and women were able to defeat to defeat the Lightning.  The men had a close meet but were able to come away with a 127-113 victory while the women came away with a dominant 150-67 win. There will be 9 combine seniors being honored before the meet tonight as it is the last home meet of the year for the Dolphins.

The women struggle when they swim away from their own pool as they have just one win in four meets on the road while the men are on a two meet win streak and are 1-1 on the road.

The women have won three of their last four meets with the most recent coming against York College 118-40.  The men have strung together two wins in a row with a dominant win over York College 144.5-28.5.  Both teams will look to claim a win tonight and stay in the running for CUNYAC Champs.