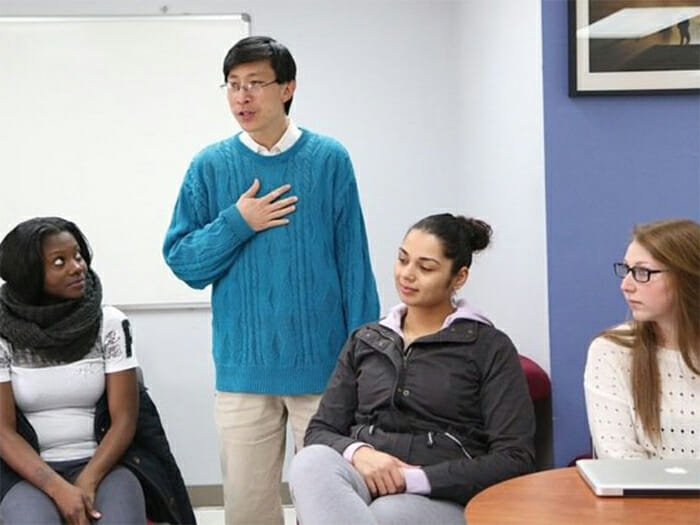 STATEN ISLAND ADVANCE — Divina Wiley’s dream college was Boston’s Northeastern University, but even with a partial scholarship, she realized she’d have to take out a sizeable student loan. 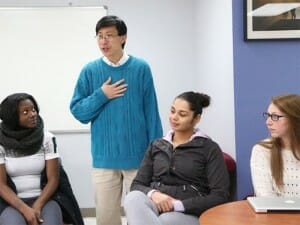 So when she applied to the College of Staten Island, and was accepted into CSI’s Macaulay Honors program, she said she “just couldn’t pass up the opportunity to graduate debt-free.”

The CSI senior hasn’t regretted her decision; in fact, as a psychology and Spanish major, she even had the opportunity to study abroad in Spain, something, she said, she likely wouldn’t have been able to afford to do at another school.

He transferred to CSI from Rutgers when out-of-state tuition costs at the New Jersey state university got to be too much to afford for his family. Now he attends CSI tuition-free, thanks to financial aid and a part-time job.

While Staten Island parents and students worry about the rising cost of college tuition and college loan debt, one of the best values in higher education may be right in our own backyard.

CSI, the borough’s only public college, funded by city and state tax-levy dollars, enrolls just over 7,000 full-time undergraduate students, ages 17 to 21, the majority of whom are recent graduates of borough public and parochial high schools.

An astonishing two-thirds of those students attend classes at CSI’s Willowbrook campus tuition free, most of them through the state’s Tuition Assistance Plan (TAP), that was created to assist middle-class families with tuition costs at colleges and universities in New York state.

According to the college, a “typical CSI undergraduate student” minimally receives:
—$11,760 in state and federal financial aid.
—Pays $6,030 in tuition and $480 in mandatory fees.
—Has about $5,000 left over for related costs such as books, supplies and transportation.

Even for students whose families pay full-tuition, with books and fees the cost comes in under $7,500 a year, a relative bargain when compared with tuition at private colleges, and even colleges within the State University of New York (SUNY) system.

Additionally, students accepted into CSI’s elite Macaulay Honors program — about 160 students are enrolled — also attend tuition-free, receive laptop computers, and a $7,500 grant for expenses, which most students use to study abroad.

The data is in line with City University of New York figures in general, although CSI arguably is the most suburban among CUNY’s 24 colleges in the five boroughs.

Mary Beth Reilly, who has served as CSI’s vice-president for enrollment since 2001, said that over the last decade the college has consistently attracted an “academically higher quality” of applicants from public, private and Catholic high schools to its full-time programs leading to a baccalaureate degree, which she attributes, in part, to concerns about rising tuition costs and student loan debt, the the poor economy, and a change in “perceptions” about the college.

“In the 14 years I’ve been in this position, I’ve seen the attitude, the perceptions Staten Islanders may have had of the college, change 180-degrees. We’re no longer perceived as just a ‘local school’ or as a ‘safety school’ or as a ‘last choice’ school, and our data backs this up,” she said.

High school students admitted directly to baccalaureate programs have an average grade of “B” or better. Students admitted to the Macaulay Honors program this year had a high school grade-point-average of 93.6 and a minimum score of 1329 on the SAT, according to CSI data.

The college is also starting to see more second-generation students, with one or both parents who are CSI alumni.

CSI sophomore Carissa Mazzeo, a Tottenville High School graduate from Eltingville majoring in education, said both her parents are alumni, “so I knew already the school was a good value.” In addition to academics, she cited the school’s athletic programs and facilities as a plus; she is a member of CSI’s cross-country team. 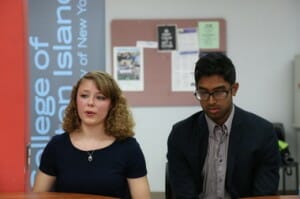 Staten Island Tech graduate Lucinda Zawadzki of Great Kills, a senior in the Macaulay Honors program, said she opted for CSI so she could save for graduate school tuition. She hopes to earn her doctorate from Cornell.

“CSI has a great campus, plus the professors are very supportive and accessible to undergraduate students, and that’s important. And the tuition I am saving, and the chance to graduate debt-free, will be a big help with graduate school,” she said.

Shenugue Tissera, a graduate of St. Peter’s Boys High School, had the same thought. A senior and economics major, the Macaulay student and Rosebank resident is also going to go for his doctorate degree at Northeastern and anticipates the money he saved at CSI will help him defer tuition costs there.

He credits one of his high school teachers at St. Peter’s for encouraging him to apply to CSI. “A lot of us thought of the college as a ‘safety school’ until he took some of us to visit the campus,” he explained. Tissera recalled being impressed with CSI’s High-Performance Computer Center (HPCC), which he has since used many times to do statistical research.

Macaulay junior Naomi Edwards of Livingston, a graduate of Curtis High School’s International Baccalaureate (IB) program, is majoring in political science and plans to go to law school. “Like anything else in life, your college experience is what you make of it,” she observed. “If you decide to put in the work, CSI has some great opportunities.”

Grymes Hill is also home to the Staten Island campus of St. John’s University, which recently announced it would slash campus tuition by $10,000 in response to concerns about rising tuition costs and student loan debt. 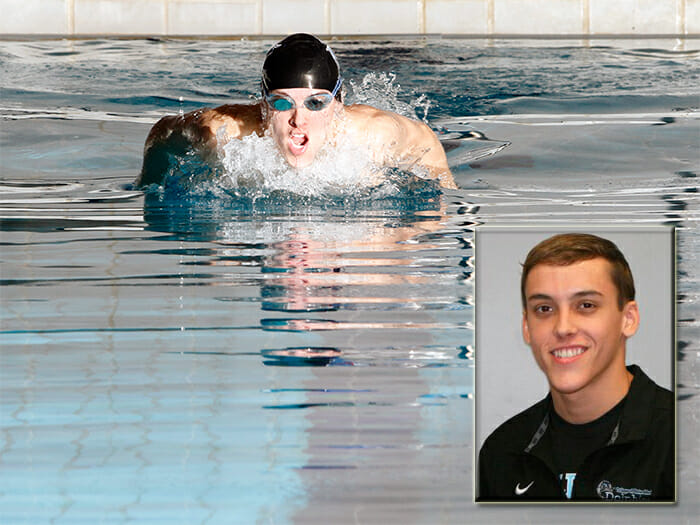 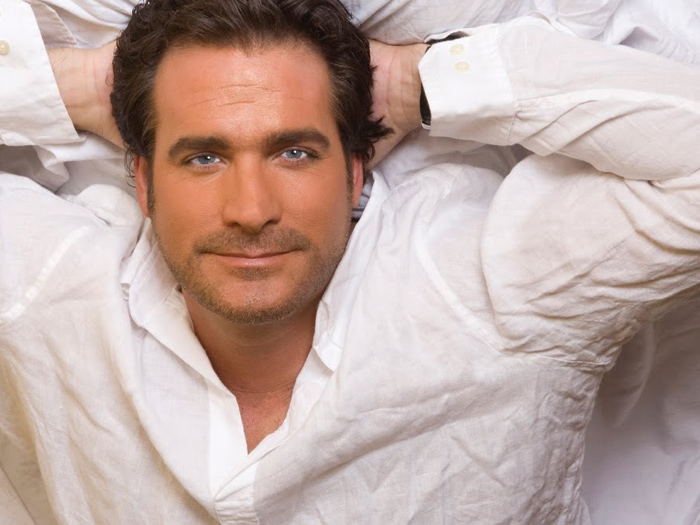 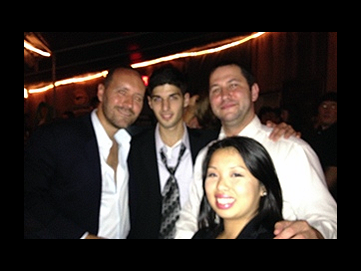