The College of Staten Island men’s basketball team is coming off of a 2-1 opening weekend to the season and is ready to start week two with a showdown against Hunter College on the road tonight at 7pm.  Hunter is off to a very tough start, opening at 0-5 this season.  It will be the conference opener for both teams tonight.

CSI vs. HUNTER COLLEGE AT-A-GLANCE
Matchup:  CSI (2-1 overall, 0-0 CUNYAC) vs. Hunter College (0-5 Overall, 0-0 CUNYAC)
Where:  Hunter Sportsplex, 695 Park Avenue, New York, NY
Tip-Off:  7:00pm
Live Video:  http://www.huntercollegeathletics.com/watch/?Live=61?
Live Stats: http://www.sidearmstats.com/hunter/mbball/?
All-Time Series:  CSI leads, 47-23
Last Year’s Result:  CSI won both meetings: 81-66 & 77-68
Players To Watch (CSI):  Frank Schettino was named the CUNYAC Player of the Week after a tremendous statistical week that saw him set a new CSI single game scoring record with 43 points against Colby College on Friday.  He is averaging team highs in points per game with 28.7 and rebounds per game at 7.0.  The Dolphins also got a solid week from first-year junior Khaleeq Baum, who is posting 8.3 points and 3.3 rebounds per contest thus far.  Will Fonseca is posting 17.7 points per game and is always a big threat to put up healthy numbers.
Players To Watch (HC):  Brian Kruger is having a sensational start for Hunter, averaging 16.8 points per contest while spreading out a team high 18 assists.  Hunter also has four players averaging seven or more points per game.  Robert Borusiewicz is averaging 7.0 points and a team-best 6.0 rebounds per contest.
News and Notes: The Dolphins are rolling in recent years over Hunter, having won the last 11 meetings overall and 21 of the last 23 contests.  That run has included the last 9 meetings at the Sportsplex, where CSi hasn’t lost since 1999 and is 20-10 overall.  Hunter opponents are shooting a healthy 52% from the floor this season and 45% from beyond the arc.  Meanwhile, CSi is trying to overcome a tough shooting day on Saturday, when they connected on just 31% of their shots from downtown.  Frank Schettino is ranked 8th nationally in points per game to start the seal and he is 13th nationally in free-throws taken to this early point in the season.  HC’s Brian Kruger is ranked 5th nationally in three-pointers taken and is 23rd in three’s made with 14. 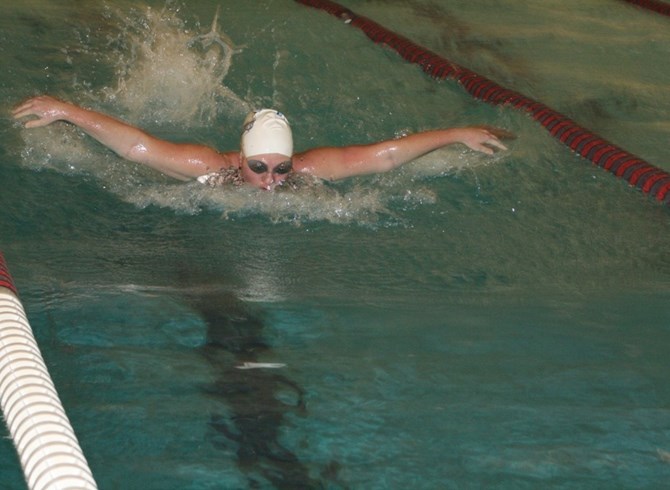 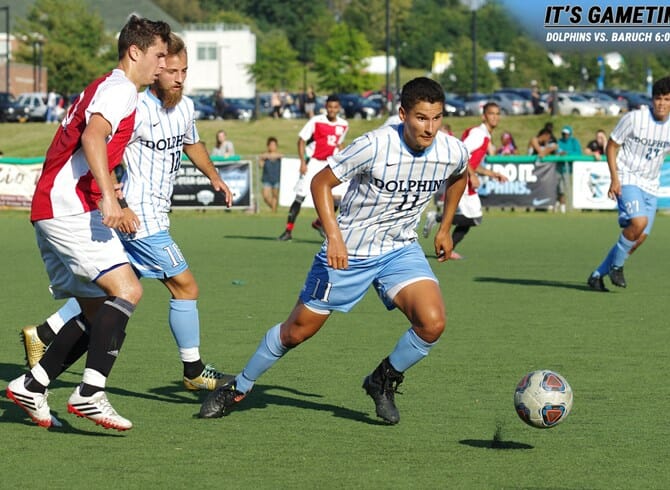 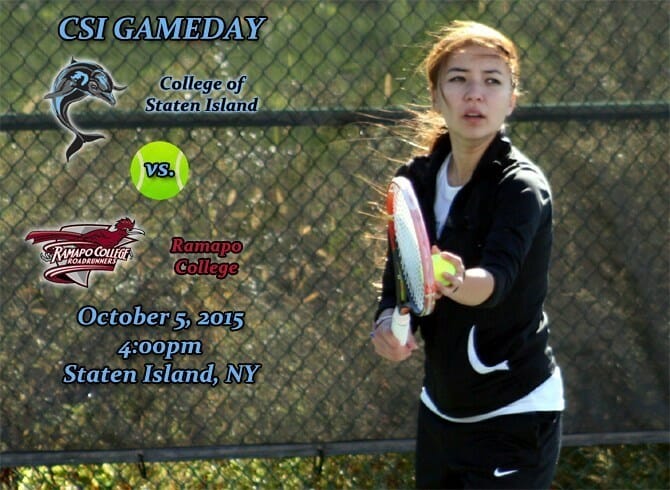 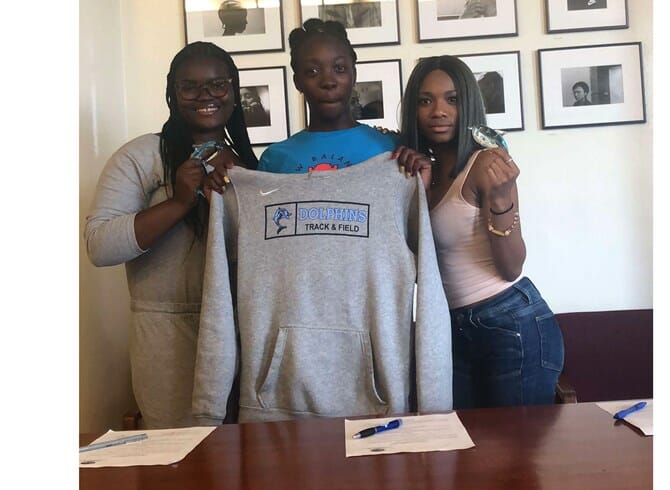