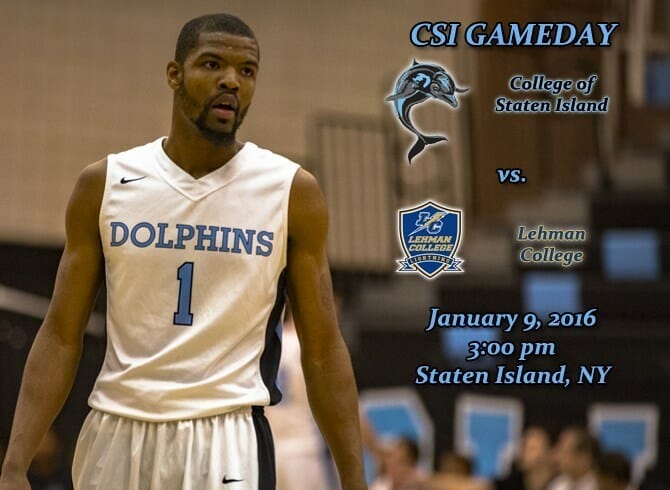 The College of Staten Island men’s basketball team broke a two game skid on Thursday, and will look to continue the run today at the Sports & Recreation Center when they play host to Lehman College in a big CUNYAC test, at 3pm.  The Dolphins have dropped their last two CUNYAC contests, and will be matching up against the undefeated Lightning, who come in at 5-0 and atop the CUNYAC standings.

CSI vs. LEHMAN COLLEGE AT-A-GLANCE
Matchup: CSI (9-4 overall, 3-2 CUNYAC) vs. Lehman College (10-3 Overall, 5-0 CUNYAC)
Where:  Sports & Recreation Center – 2800 Victory Boulevard, Staten Island, NY
Tip-Off:  3:00pm
Ticket Information: $5 – General Admission / FREE – CSI Students, Faculty & Staff
Promotion Info:  One lucky fan will be selected for a chance to win $10,000 at halftime
Live Video:  http://www.csidolphins.com/CSISportsNet
All-Time Series: CSI leads 48-13
Last Year’s Result: Lehman won two of three meetings
Players To Watch (CSI): Will Fonseca turned in another great performance on Thursday, coming off of the bench and dishing out 28 points and 9 rebounds in the win, raising his 2015-16 per game average to 23.1.  Khaleeq Baum has already been a force off of the bench for CSI, powering for 7.1 points per game this season.  Kevon Murphy had a season-high 12 points in the big win over FDU on Thursday, raising his per game average to 4.3.
Players To Watch (LC):  Getting the job done all season has been Chaun Miller, who is averaging 17.8 points and 7.2 rebounds per game.  The balanced Lightning attack is also complemented by Olando Minott’s 16.2 markers.  Meanwhile, Niv Solomon is averaging 11.2 per game to go with a team-best 10.1 rebounds per contest.  The three players combined are shooting over 50% from the field and 70% from the line with 31 combined three-pointers.
News and Notes: Lehman won both regular season meetings against the Dolphins last year, including a one-sided game at the Sports & Recreation Center.  CSI, however, responded with a postseason win on the road in last year’s ECAC Metro NY/NJ Tournament.  Before last season, CSI had won seven straight against Lehman, and 15 of the previous 16 meetings.  They are 23-3 all time at home against the Lightning.  After a +22 effort on the boards against FDU, CSI raised their record to 6-0 in games when they out-rebound their opponent this season.  Lehman is an identical 6-0 in such games, so both teams’ work on the glass will be important.  Free-throw shooting will also be important tonight.  Lehman is 8-1 this season when shooting 70% or better this season from the stripe, while CSI is a robust 6-1 when shooting better than 65% from the stripe.  With 28 points against FDU, Fonseca shot up three spots to #11 on CSI’s all-time career scoring list and now stands six points shy of 1,400 for his career.  With six or more rebounds today we will shoot up four spots to #12 on the all-time rebounding list as well. 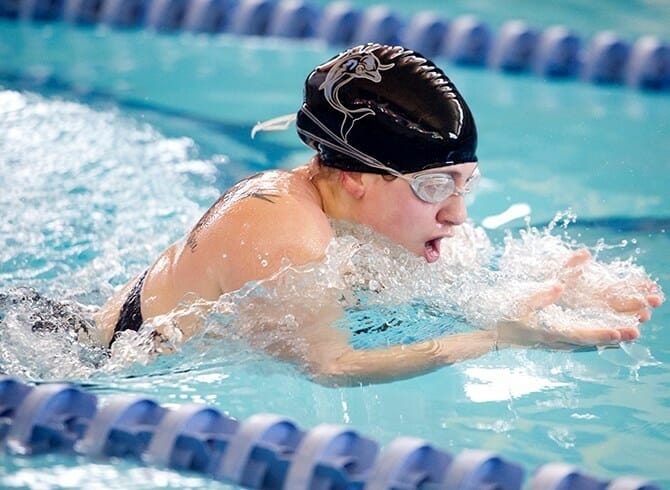 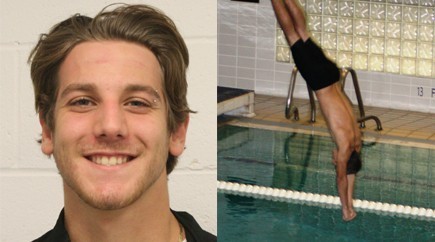 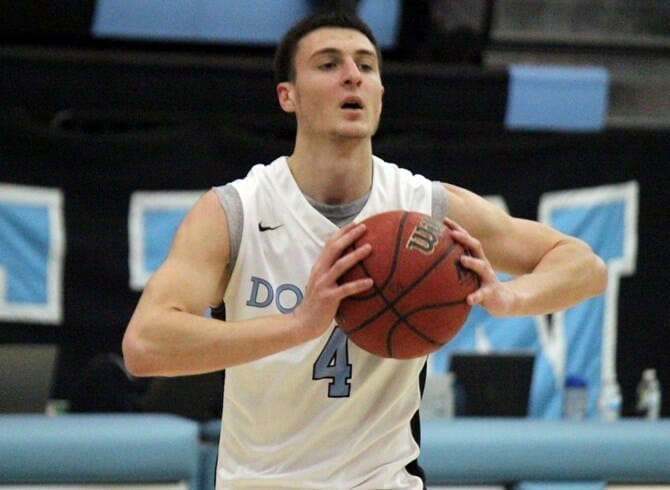 CSI TURNS BACK MISERICORDIA, 66-58, TO OPEN TOURNAMENT OF HEROES PLAY