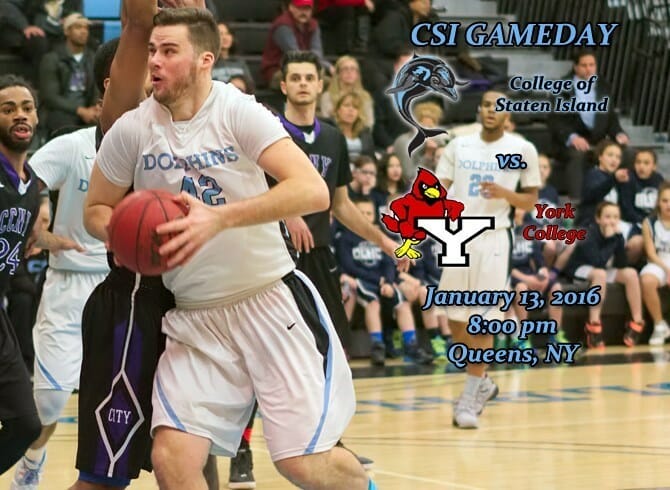 The College of Staten Island men’s basketball team is coming off of their most important win of the season, and will look to stay hot when they travel tonight to take on York College in an important CUNYAC test in Queens, NY, at 8pm.  CSI sits in the top half of the CUNYAC standings with a 4-2 record, while the Cardinals are looking to get on the plus-side of the ledger at 1-5.

CSI vs. YORK COLLEGE AT-A-GLANCE
Matchup: CSI (10-4 overall, 4-2 CUNYAC) vs. York College (4-11 Overall, 1-5 CUNYAC)
Where:  York College Gym – 94-20 Guy Brewer Blvd., Jamaica, NY
Tip-Off:  8:00pm
Live Video:  http://www.csidolphins.com/CSISportsNet
Live Stats:    http://www.sidearmstats.com/york/mbball/?
All-Time Series: CSI leads 60-24
Last Year’s Result: CSI won two of three meetings
Players To Watch (CSI): Will Fonseca continues to roll for the Dolphins, and the senior net 23 points in 27 minutes on Saturday in the win against Lehman College.  He posted 28 in 20 minutes against FDU-Florham a week ago, and is now averaging a team-best 23.1 points per game and 8.6 rebounds per game as well.  Khaleeq Baum recorded one of his best outings, punching in 16 points and seven rebounds in 17 minutes.  Frank Schettino has been a playmaker this season, and recorded 9 assists on Saturday to raise his total to a team-leading 43 assists.
Players To Watch (YC):  Chad Coachman is having a great start for the Cardinals, averaging 17.5 points per game.  He is one of three York players averaging in double figured.  Ryan Smart is at 13.7 points per contest and leads the team with eight rebounds per game, while Rashaan Bailey has net 13 points and a team-high 53 assists this season.  Look for all three to be a big factor.
News and Notes: This has been a very good series in recent years.  CSI has won the last eight regular season contests, but York has taken the last two postseason meetings, including a 70-67 win last February in the CUNYAC Quarterfinals.  CSI is 27-10 all-time on the road against York, and have actually won five in a row at York’s gym dating back to 2010.  Despite their overall record, York has been playing very well, winning their last two games after dropping eight straight, including an 89-77 win over William Paterson in their last outing.  York has scored 87 points per game in their four wins, but only 60.6 per game in its 11 losses.  Free-throw shooting will loom large for York.  They are 4-2 when shooting over 70% from the stripe, and are 0-9 when they do not.  Same deal for CSI, as they are 3-1 when eclipsing over 70%.  Look for both teams to hawk the ball as well.  York is 4-2 when recording 10+ steals in games this season, 0-9 when they do not, and CSI is 7-1 this season when they have been able to stay below 15 turnovers in a game this season.  Both of these teams are on the negative side of rebound differential per game this season and that’s an important factor.  CSI is a perfect 6-0 this season when winning the rebounding battle. 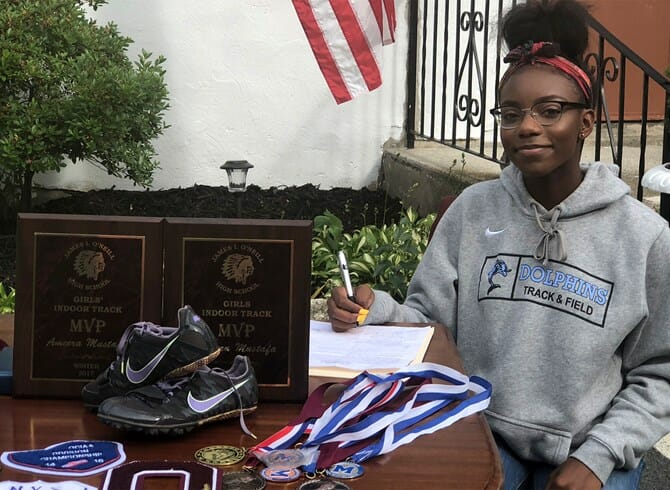 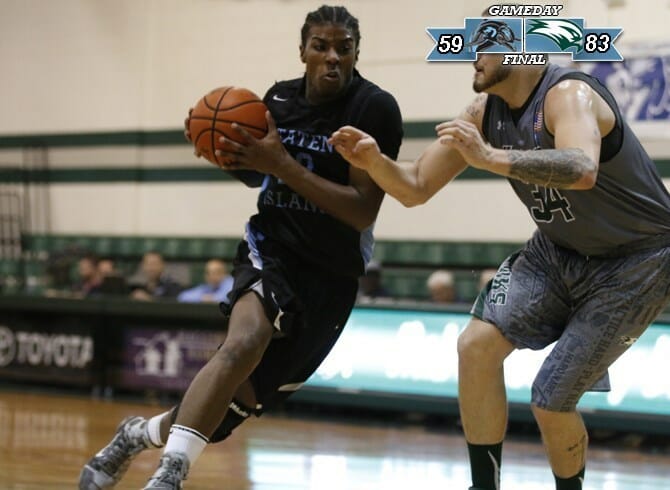