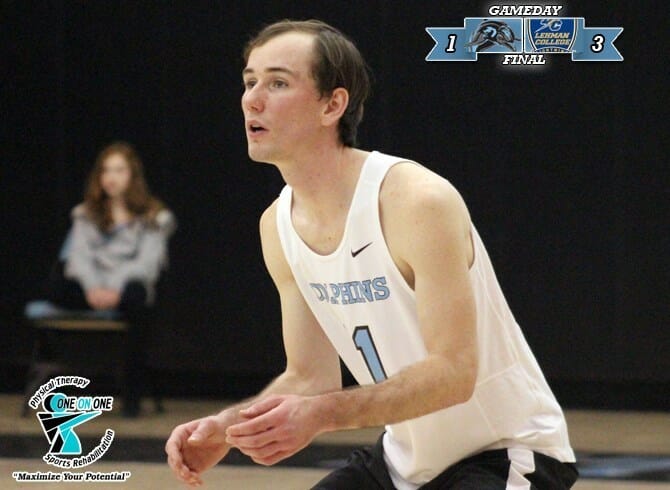 The College of Staten Island men’s volleyball squad opening up their home campaign tonight against Lehman College which took place at the CSI Sports & Recreation Center at 7:00 PM.  The Dolphins fought valiantly but the Lightning were too much for the Dolphins and took the match three sets to one (20-25, 25-15, 19-25, 26-28). The Dolphins fell to 0-5 overall and 0-3 in the CUNYAC with the loss while the Lightning improved to 3-4 overall and 2-1 in the CUNYAC.

The Dolphins started off the first set in a back-and-forth battle with the Lightning to start the first set of the match.  Lehman was just too strong in set one and slightly pulled away at the end to edge out the Dolphins 25-20. Danil Kukovitskiy led the Dolphins in kills and blocks in set one with three and two.  Just as advertised Kukovitskiy was an unmovable force at the net and blocked nearly every ball that was sent his way.

Set two went in favor of the Dolphins as they moved the ball with precision which led to a lopsided 25-15 score line. This time it was Adil El Haddad who spearheaded the attack for the Dolphins and tallied up four kills on 10 attacks for a .200 hitting percentage.  Brandon Lei collected six assists in set two while his team tallied another two blocks.

The men would carry that momentum over into the third set and took an early 5-0 lead over the Lightning.  Lehman however, would rally back and tie it up at 10-10 before taking the lead and soar to a 25-19 victory.  Orlando Vargas of Lehman crushed five kills for a .500 hitting percentage and was the star for the Lightning in set three.

Set four was the most exciting of the night with the Lightning extending out to a substantial 16-9 lead.  The Dolphins however would come storming back and tie it up 17-17.  From here on out the teams continued to match one another.  Brandon Lei would give the Dolphins a 25-24 lead however an attacking error by El Haddad put the ball back in Lehman’s hands.  The teams would once again be tied at 26-26 but the Dolphins ran out of juice to fall 28-26.

The Dolphins will return to action on Monday, February 15 at 9am for a CUNYAC Multi-Match at John Jay College. 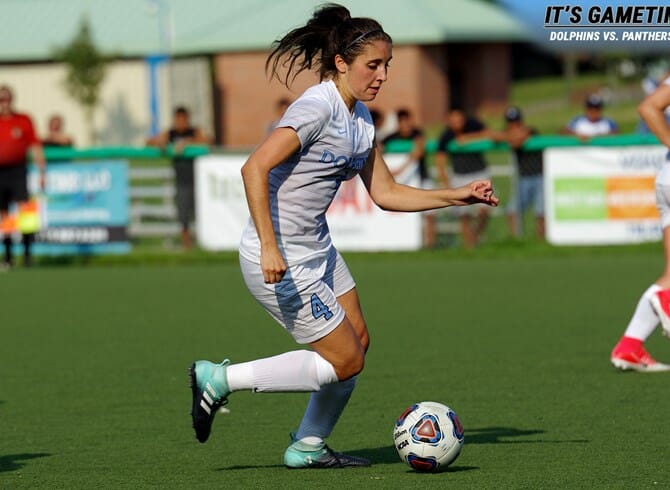 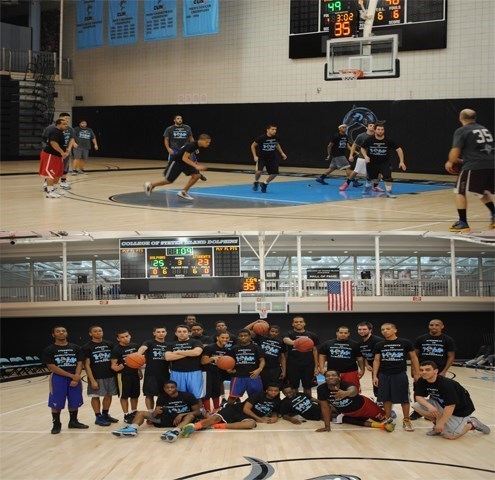