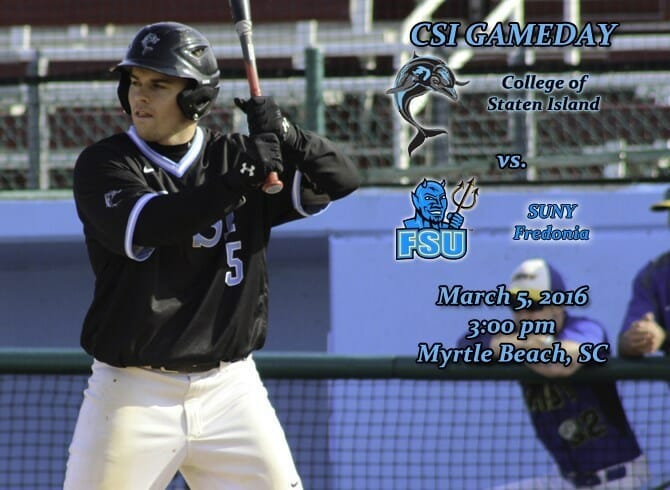 The College of Staten Island baseball season officially kicks off today, and the first stop as part of the Cal Ripken DIII Experience in Myrtle Beach, SC, will be a doubleheader encounter with Fredonia State at 3pm today.  The Blue Devils started their season just yesterday, coming off of a game against Johnson & Wales.  For the Dolphins this kicks off a three-day doubleheader swing before returning home.

CSI vs. FREDONIA AT-A-GLANCE
Matchup: CSI (0-0 overall, 0-0 CUNYAC) vs. SUNY – Fredonia (1-0 Overall, 0-0 SUNYAC)
Where: Cal Ripken NCAA Division III Experience – Myrtle Beach, SC
First-Pitch: 3:00pm
Live Stats: http://www.fredonia.edu/athletics/xlive/base/xlive.htm?
All-Time Series: First Meeting
Players to Watch (CSI): CSI returns 21 faces to the fray this year, led by seniors Nick Delprete and Joe Palmeri.  Look for both to be near the top of the lineup and anchoring the infield this season for the Dolphins.  Junior pitchers Ryan Kennedy, Josh Bernstein and Jason Failla all expect to fill big voids, and look for Tom Musso to be an immediate starter on the hill for CSI this season.
Players To Watch (FRED): Quinn Danahy and Bailey Gauthier are a senior pair expected to lead the squad this season.  Steve Zaprowski could not have started the season any better yesterday, hitting a homerun in the team’s first at-bat of the season against Johnson & Wales.  Fredonia will look to key newcomers and pitchers Josh Koepsell and Ben Atkinson to play big roles as well.
News & Notes:  These two teams have no history against one another so this will be a new experience for both units.  CSI went 2-3 as part of their Spring Break trip last year and went 1-3 the year before that.  CSI has been participating in the Cal Ripken Experience since 2010, but have been unable to post a winning record coming out of spring training.  A large reason for that is due to this being CSI’s first time outdoors, as the team has been unable to practice outside yet in 2016.  After today’s double, CSI will face Muhlenberg College tomorrow at 12 Noon for another two games. 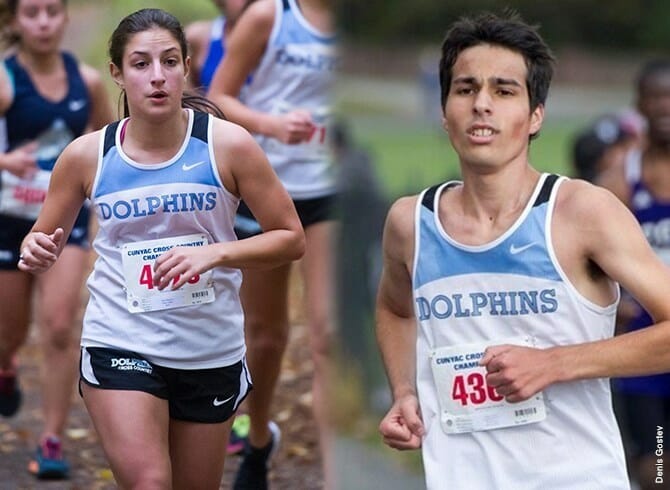 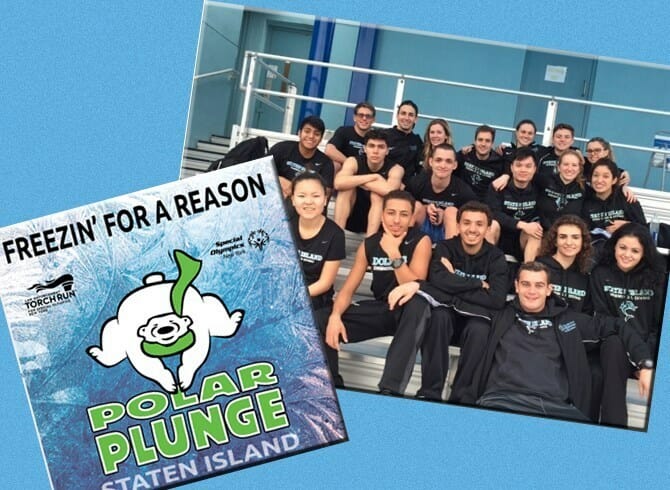 CSI SWIMMING & DIVING TAKING THE POLAR PLUNGE FOR A GREAT CAUSE 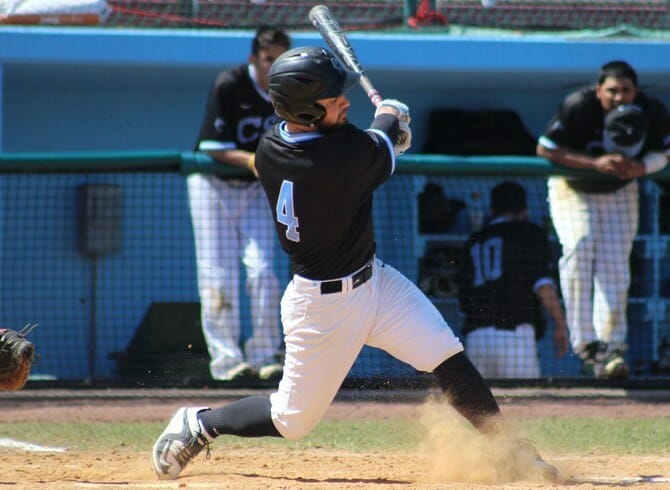