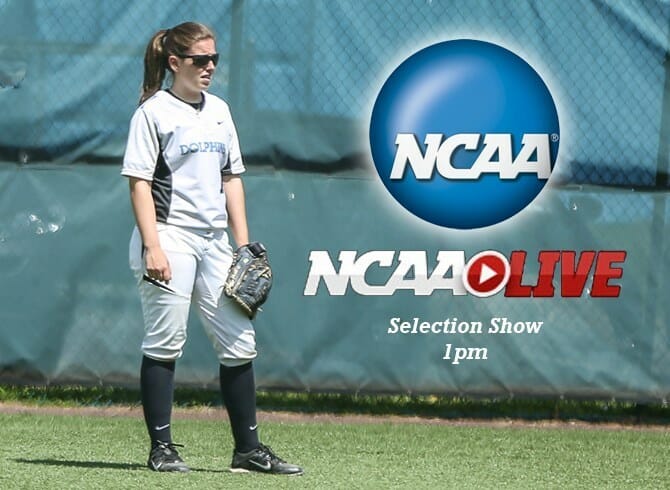 The College of Staten Island softball team clinched their fourth-straight CUNYAC Championship on Sunday, an accomplishment that carries with it an automatic entry into the 2016 NCAA Division III National Championship Tournament.  The Dolphins will learn where they will play and against whom when the NCAA televises its live selection show via webcast, at 1pm.  The link to the show is available at http://www.ncaa.com/liveschedule/2016/05/09.

For the Dolphins, it will mark their 9th entry into the tournament.  CSI sports a 3-16 record at the national championship, winning their first game since 2007 last year when they defeated William Paterson in the opening round of the tournament last year.