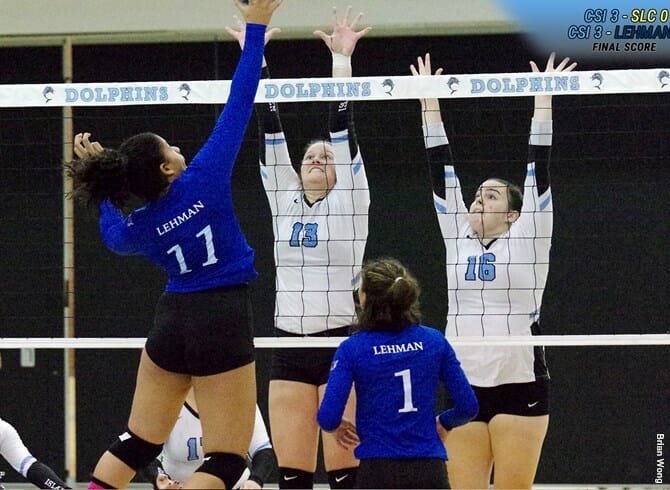 Three Dolphins surpassed the 10 kill mark in today’s tri-match. Caitlin Esposito led the way with 20 kills on the day, seven against Sarah Lawrence and 13 against Lehman College. Teresa Maresca also had a nice day, finishing with 18 kills, seven in the first match and 11 in the second, helping lift her team to a pair of wins. Margaret O’Malley-Rebovich also got in on the action tallying seven kills against Sarah Lawrence and three against Lehman. O’Malley-Rebovich also collected four more solo blocks in the matches today.

In the opening set of the morning, the Dolphins and Gryphons battled it out in the early goings of the set. Maresca would secure two straight service aces to put her team up 9-6.  That’s as close as the Gryphons would come to the Dolphins as CSI would rip off a 7-3 run to take a 16-9 lead. O’Malley-Rebovich was critical during that stretch, securing three kills.  With a 19-14 lead, Vanessa Reyes would set up to serve and made sure she was the last server the Dolphins would need for this set. Two service aces aided by Sarah Lawrence errors lifted the Dolphins to a 1-0 lead in the match.

The Dolphins toppled the Gryphons in the second set, 25-8, after collecting 9 kills with just three errors while hitting .250.  The Gryphons struggled, hitting -.111 while committing seven errors. Up 9-5, the women would go on an 11-2 run which put the game out of reach for Sarah Lawrence and set up the Dolphins for the sweep in the third set.

The third and final set was the closest of the morning with the Dolphins squeezing out a 25-23 win.  After falling behind 9-4 early on, Kathryn Adams would come out of the timeout and step up big for the Dolphins. Adams collected two service aces and helped her team force the Gryphons into two attacking errors to tie the game up at 9. Sarah Lawrence would go on an 11-4 run to take a large 21-13 lead, however, the Dolphins refused to throw in the towel.  The Dolphins would come roaring back to tie the game up at 23.  With the Dolphins up 24-23 with the match on the line, Reyes stepped up big and secured the final point the Dolphins needed to pick up their sixth win of the year.

Coming off such a close match the Dolphins used that momentum and carried it over to the next match against the Lightning. The Dolphins would once again fall behind but were able to persevere and come out on top by a score of 25-20.  Jessica Cafiero would put the Dolphins up 19-17 late and CSI was able to hold onto that lead for the remainder of the set.

In the second match, the Dolphins never trailed and held a 13-10 lead at the halfway mark. CSI would increase their lead to 16-11 which caused Lehman to call a timeout. Led by Esposito, the Dolphins would take a 20-16 lead over the Lightning, however, Lehman was able to bring it within one point down the stretch. Maresca would give the Dolphins a two-point lead and the set would end with an attacking error by the Lightning putting the Dolphins up 2-0 in the match.

The Dolphins would surrender the third set to allow Lehman to shrink the lead to 2-1.  Staten Island, however, would come back strong in the fourth set to defeat Lehman by a large 25-12 margin, their largest of the match.

Staten Island returns to action on Tuesday, October 24 when they travel to Old Westbury, NY to take on Old Westbury at 6:00 pm. 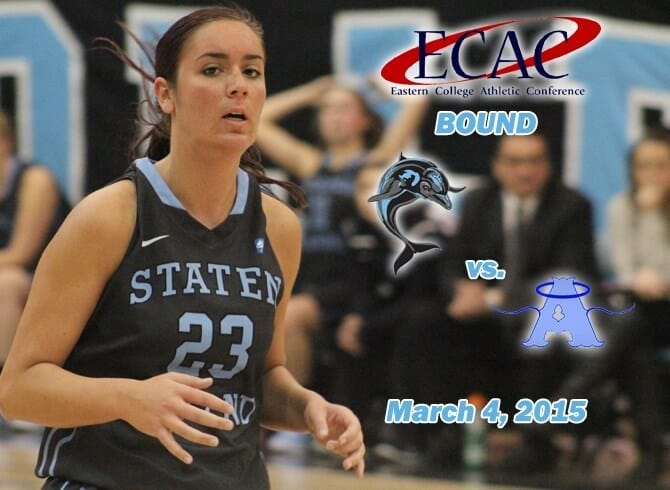 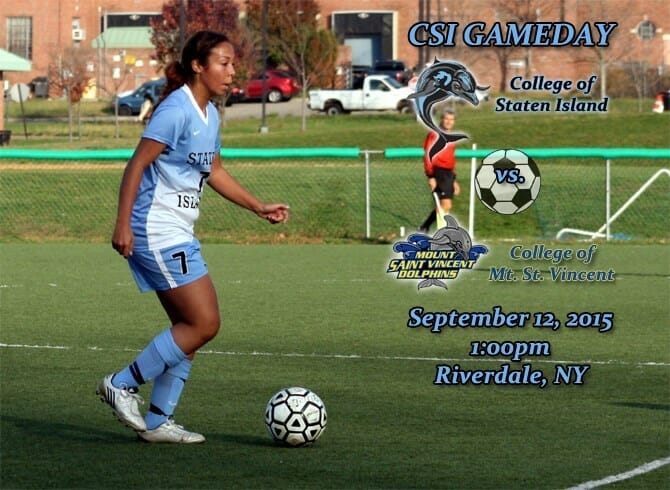 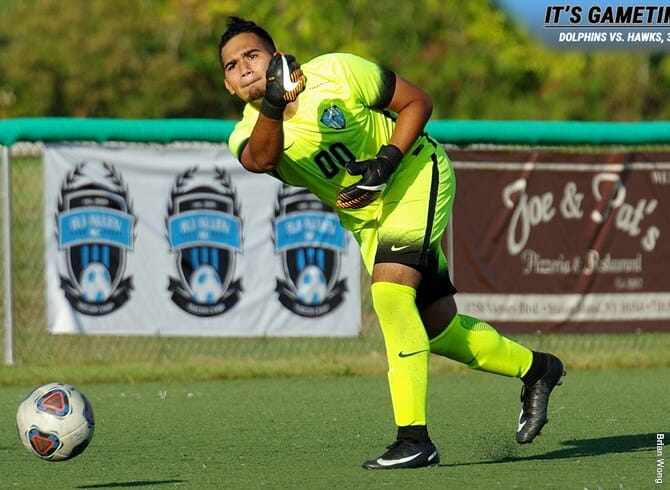 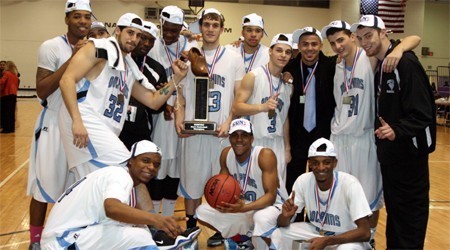 CSI MEN BACK ON TOP WITH CHAMPIONSHIP WIN OVER JOHN JAY, 80-74