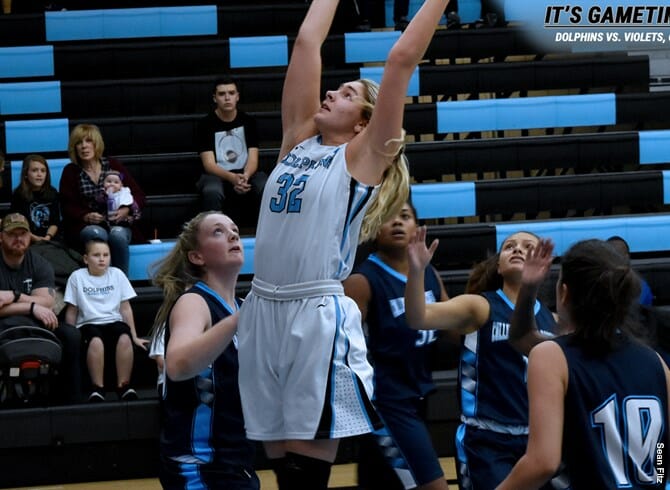 The College of Staten Island women’s basketball team got back in the win column this week with a resounding win on Monday night at Centenary.  Tonight they will look to keep their perfect road record intact when they travel to the campus of Hunter College to take on New York University at 6:00pm.  The Violets are playing their home games at Hunter, as they undergo refurbishments at their home facility.

CSI vs NEW YORK UNIVERSITY
Matchup: College of Staten Island (3-1) vs. New York University (3-2)
Where: Hunter College Sportsplex – 68th Street & Lexington Ave., New York, NY
All-Time Series: NYU leads, 21-2
Last Meeting: November 26, 2016 – NYU won 84-69
Players to Watch (CSI):  Christina Pasaturo  continues to set a record pace, averaging a strong 24.5 points per game adding an even 5.0 rebounds per contest, good for second on the team.  Pasaturo continues to add onto the school’s all-time scoring and three-point records, as she leads the team with 17 three-pointers, shooting 45% from downtown.  Samantha Flecker is next in line for CSI averaging 12.3 per contest in just under 26 minutes per game.  Senior Angelique Price is the only other Dolphin averaging in double figures, posting 11.3 per game.  Jacquelyn Cali is a long-range threat for the Dolphins, as she is averaging an even 40% from three-point range and is shooting 42% overall, third on the team.
Players to Watch (NYU): The Violets have three players averaging in double figures this year, led by Katie Foos’ 18 points, which she scored in her one and only game against John Jay on Nov. 25.  Kaitlyn Read is the most consistent threat, as she is averaging 17.6 points per game in five starts, averaging just under 30 minutes per game.  She is also the sharp-shooter from down town, posting 13 three’s and a 45% average from the arc.  Kayla Patterson posts 10.8 points per contest and is tops on the team with 8.8 rebounds per.  Look for Annie Barrett to score big points.  She is second on the squad with seven three’s on 44% shooting from the arc.
News & Notes: It’s been all NYU in the history of this matchup.  CSI won the first two meetings back in 1983 & 1984 and since that point, NYU has reeled off 21 straight wins in the series, with 20 of those 21 wins coming by 10+ points.  Ironically, both CSI wins over 30 years ago came on the road, where CSI sits 2-10 all-time against NYU.  The Violets are 2-2 at home this season on Hunter College’s floor, winning their first two games on this court before falling to Oneonta in their last game on Sunday, 63-61.  CSI is 2-0 on the road so far this year, scoring a 35-point win over St. Joseph’s – Brooklyn and a 25-point win over Centenary College on Monday.  So far, the two teams boast no common opponents.  NYU is 1-0 this season against other CUNYAC teams, having notched a 101-35 win over John Jay this past Saturday.  CSI senior duo Christina Pasaturo and Samantha Flecker are chasing 600 career rebounds.  Pasaturo needs five more and Flecker needs 43 more.  When they do, they’ll become the 8th and 9th CSi players to eclipse the 1,000-point and 600-rebound mark in CSI history, and it will be the first time ever two players have done it in the same season.  With four assists on Monday, Pasaturo moved into a tie for 3rd all-time at CSI in career assists with 388 with former Dolphin Pamela Barone (2000-03).  Stephanie Iosue is second all-time with 445.  It is still very early in the competitive season, but CSI is one of the nation’s best in forcing turnovers, and they are ranked 7th nationally in the NCAA Division III with a plus-14.3 turnover differential, and the 31.3 per game that they force is also seventh best in the nation.  NYU prides itself on ball distribution.  They are ranked second in the nation in total assists with 101 through five games. 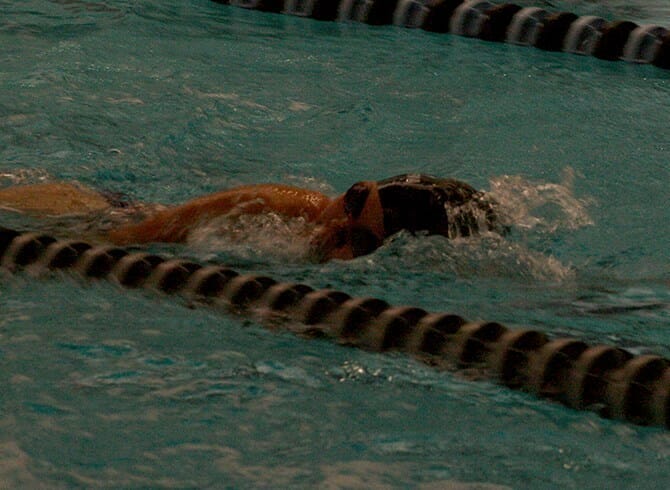 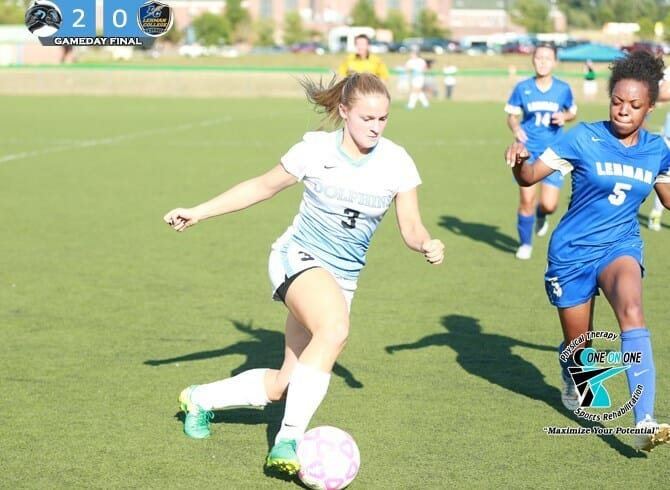