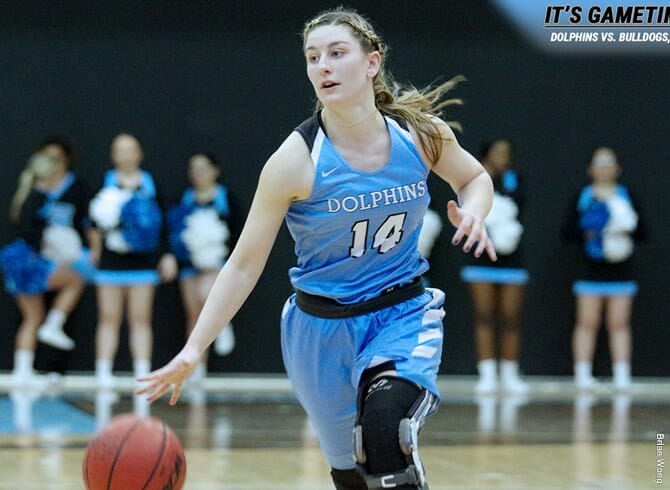 The College of Staten Island women’s basketball team will play with postseason implications on the line, when they take on Brooklyn College on the road to complete their season series with the Bulldogs.  Brooklyn sits in first place in the conference and they can seal the CUNYAC Regular Season Championship with a win.  CSI, meanwhile, can lock up a first-round bye with a win tonight and can stay in contention for the regular season title as well.

CSI vs. BROOKLYN COLLEGE
Matchup: College of Staten Island (17-5, 11-3 CUNYAC) vs. Brooklyn College (20-2, 12-1 CUNYAC)
Where: West Quad Center – 2900 Bedford Avenue, Brooklyn, NY
All-Time Series: CSI leads, 36-19
Last Meeting:  January 17, 2018 – Brooklyn won, 73-68
Players to Watch (CSI): CSI’s seniors will look to carry the load tonight, as CUNYAC’s leading scorer Christina Pasaturo still leads the way with 23.4 points per game to go with 6.2 rebounds per contest and a team-leading 91 assists and 75 steals.  Samantha Flecker is closing in on 1,300 points for her career, and is positing 14.7 per game with a team-leading 7.2 rebounds per contest.  Victoria Crea will provide a lot of possession time in the backcourt, as she is averaging 7.1 points to go with 79 assists.  After missing five games due to an injury she sustained the last time CSI played Brooklyn, Jacquelyn Cali has returned to the Dolphins’ lineup, bringing 5.4 points and 3.4 rebounds per contest in just 20.7 minutes on the floor this season.
Players to Watch (BC): Brooklyn has had an extremely balanced attack, with four players averaging in double-figures.  Karen Mak runs the point and leads the way with 13.1 points per game, leading the way as well with 113 assists.  Taylor George has notched 43 three-pointers and is next in line with 12.8 points per game, and led all BC scorers with 17 points the last time these two teams met.  Alexandra Moogan is deadly from downtown with 68 three-pointers in a whopping 198 attempts, and averaged 12.1 points per game.  Finally, Chanel Jemmott is averaging 11.6 but leads the team with 9.6 rebounds per game.  She pulled down 11 offensive rebounds the last time these two teams hooked up in Staten Island.
News & Notes: This has been a great series in recent years with Brooklyn owning a modest 4-3 edge over the last seven games.  These teams have also met a total of seven times in the CUNYAC and ECAC Postseason since 2011.  BC has now won the last two regular season meetings, including an 83-71 win at Brooklyn a year ago.  In their regular season meeting this year at Staten Island, Brooklyn took a colossal 29-point lead late in the third quarter before CSI ran wild in the fourth, cutting the lead to just one point with a chance to tie it late at the free-throw line before Brooklyn ultimately was able to escape with a 73-68 win.  The 32 points scored by CSI in the fourth quarter against Brooklyn was the most any one of these teams have scored in a single quarter since the NCAA adopted the format.  CSI has a 16-10 record all-time at Brooklyn, but BC has won the last four meetings at Brooklyn, as CSI has not won at the West Quad Center since 2013, a 61-48 win.  Six of the last eight games in the series have been decided by less than 10 points.  Rebounds and turnovers will play a huge factor tonight.  In their previous meeting, Brooklyn held a dubious edge in rebounding 58-29, and had 26 offensive rebounds, the most allowed all season by the Dolphins.  CSI, however, forced 35 BC turnovers and were a +14 in that category, usually a strength for both teams.  Both teams shot 36.8% in the game, but BC was on from beyond the arc, connecting on 11-of-20 three-pointers, while CSI struggled, hitting on just 11-of-33 opportunities.  Tonight’s game has heavy playoff implications.  Although CSi and Brooklyn have already clinched the playoffs, the top two teams in the CUNYAC receive a first-round bye.  Brooklyn needs to win tonight or take wins in their final two games (against John Jay and York) to secure the Regular Season Championship and a first-round bye.  CSI can win the regular season championship with wins in their final two CUNYAC games and a Brooklyn loss in one its final two games (against John Jay & York).  Should Brooklyn win the Regular Season Championship tonight or in one of its later games, CSI can still clinch second-place with a win over Lehman College on Saturday, but should CSI fall today and Saturday, they could potentially slip to as low as fourth place.

MAKING IT OURS: CSI ACCEPTED TO NCAA DIVISION II 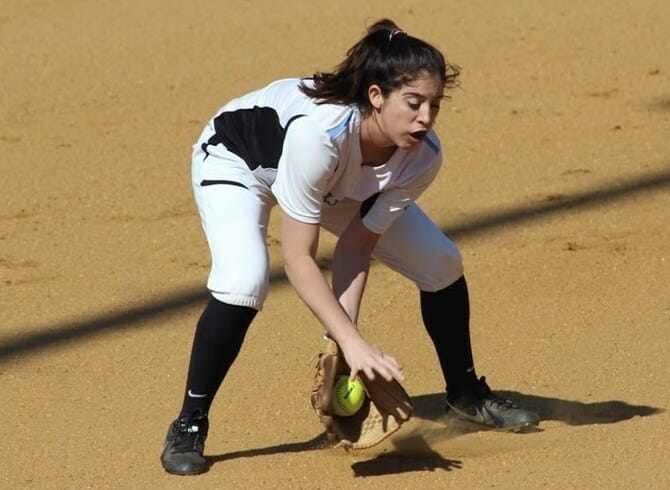