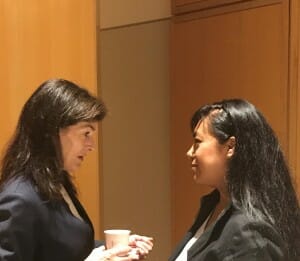 Guadalupe Cuenca is the latest CSI student to receive a Peter Jennings Laurel Scholarship. The announcement was made at the Scholarship’s 17th Award Ceremony, which took place on Tuesday, June 19 at The Graduate Center, CUNY.

Cuenca attended the Adult Learning Center (ALC) at CSI and earned a high school equivalency diploma in 2017. She is currently a student in CUNY Start and hopes to pursue a degree in education/art at CSI.

Commenting on the scholarship award, Cuenca said, “”I am honored to have won the award and it fills me with joy to know that I can continue to learn more about the world around me by enrolling at CSI. It means a lot to be able to better myself.”

Regarding her experience with the Adult Learning Center, she added, “The ALC program has helped me gain confidence in myself and has helped me grow as a person. It was important for me to build connections with people that were similar to me.”

The Peter Jennings Laurel Award Scholarships are named in honor of Peter Jennings, the anchor of ABC’s World News Tonight who died in 2005 at age 67. Since 2002, more than 100 GED/HSE graduates from CUNY Adult Literacy Programs have launched their academic careers at CUNY with the help of these scholarships.

A high school dropout and a GED recipient, Jennings took a strong interest in CUNY’s Adult Literacy/GED Program and spoke passionately about its mission. The scholarships are supported through the generosity of the Bank of New York Mellon and the Peter Jennings Foundation. His widow, Kayce Freed Jennings, heads the Foundation and is present at the ceremony each year.

In 2003, Peter Jennings was awarded the CUNY Chancellor’s Medal for his extraordinary achievements in journalism and his contributions as a role model. 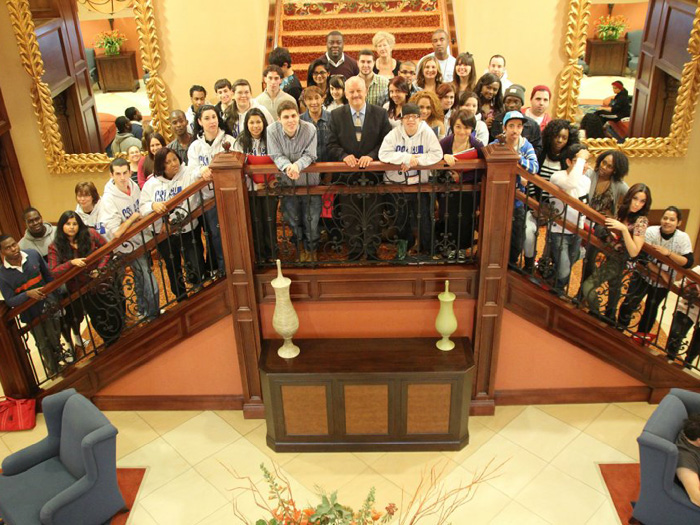 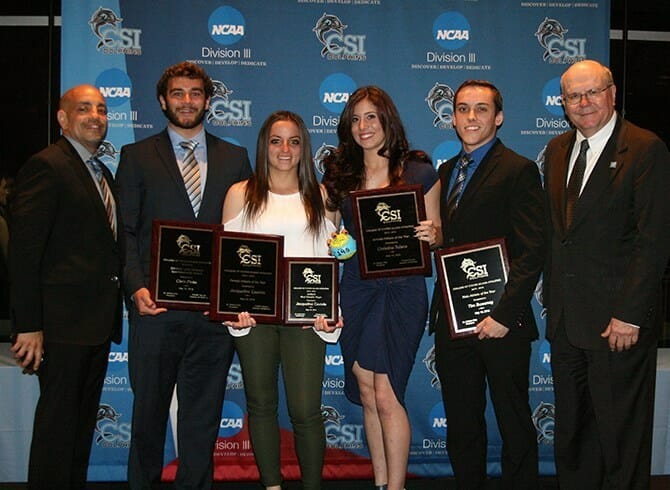 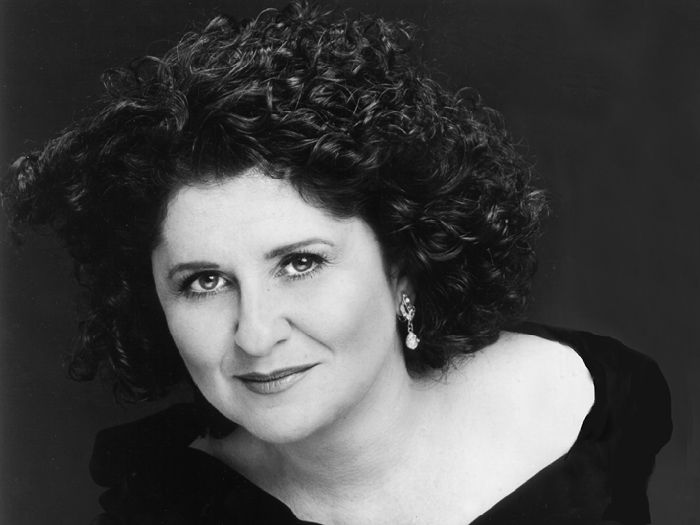 CSI produces A Christmas Carol to air on 88.9 FM